Accessibility links
Laura Marling On World Cafe : World Cafe Hear the British singer-songwriter perform a six-song set live onstage at WXPN. The folk musician, who recently moved to L.A., talks with host David Dye about her longing for normality in a nomadic lifestyle. 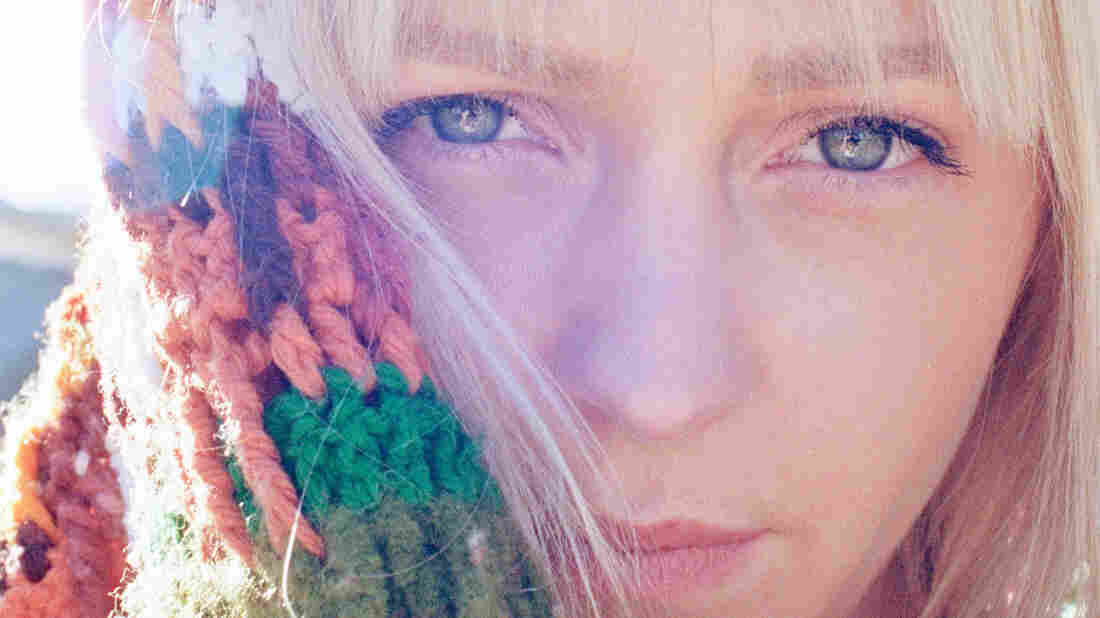 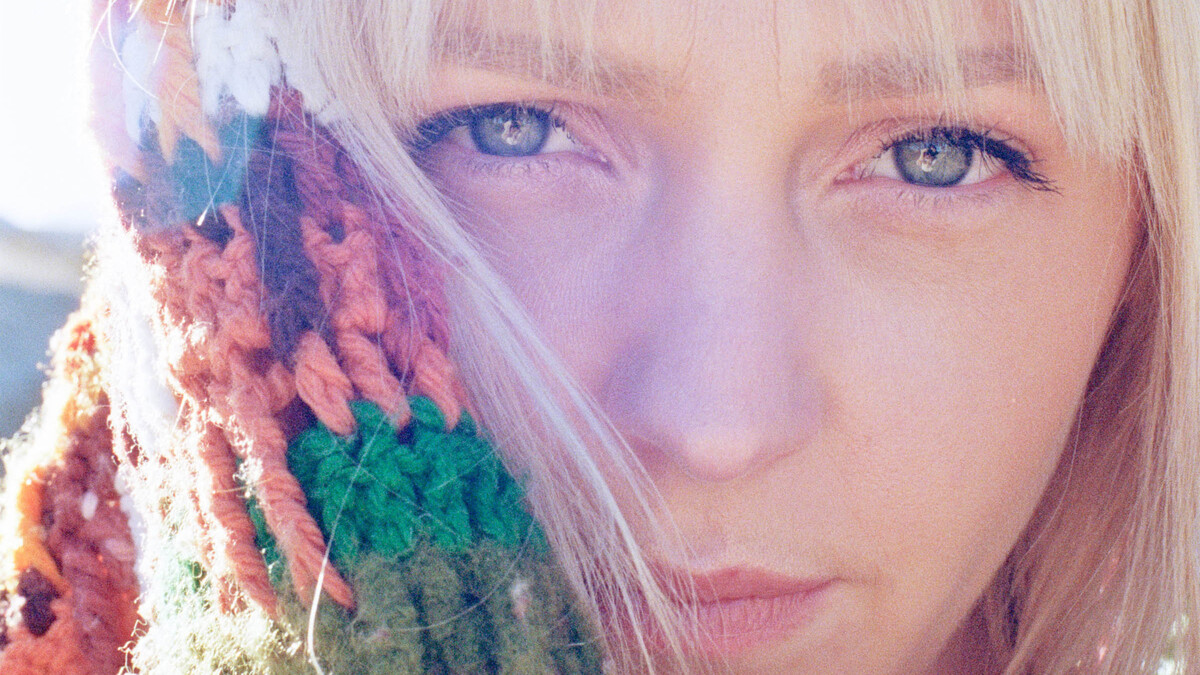 There's no denying the alluring musical presence of 23-year-old Laura Marling. The U.K. singer-songwriter has already released four great albums — three of which were eventually nominated for the prestigious Mercury Prize, a British music award.

On Thursday's episode of World Cafe, the folksinger performs a suite of songs from her latest album, this year's Once I Was An Eagle. During the session, Marling takes a moment to discuss her recent move to Los Angeles and the normality she seeks in the midst of a nomadic lifestyle.