Accessibility links
Basia Bulat On World Cafe : World Cafe The singer-songwriter plays four instruments in a solo set for this Sense of Place: Toronto feature. In a conversation with host David Dye, Bulat discusses her favorite parts of the city. 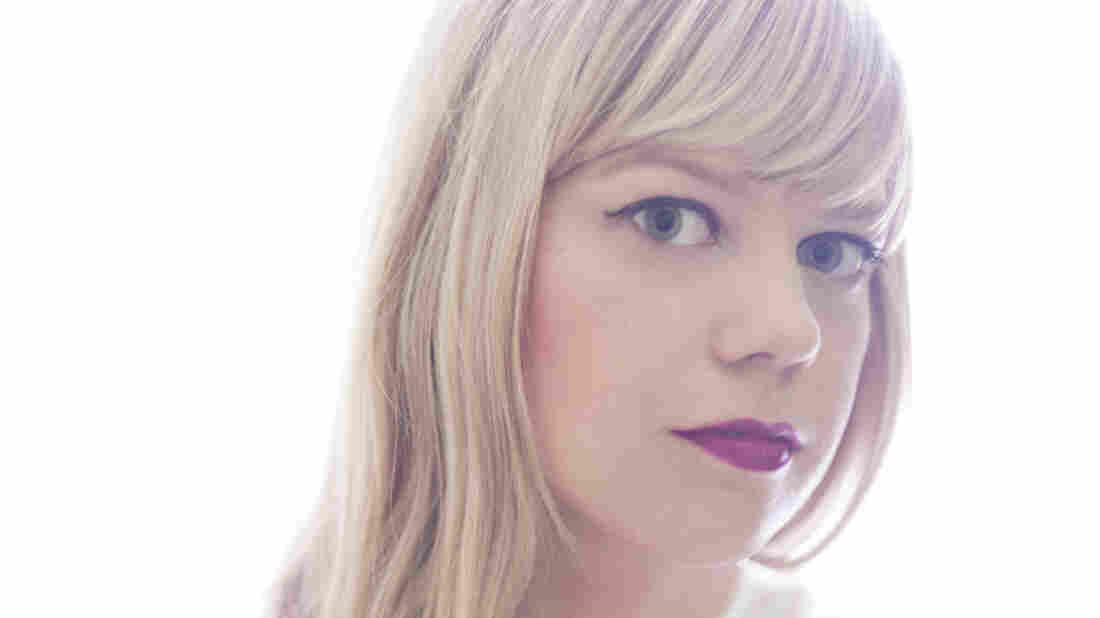 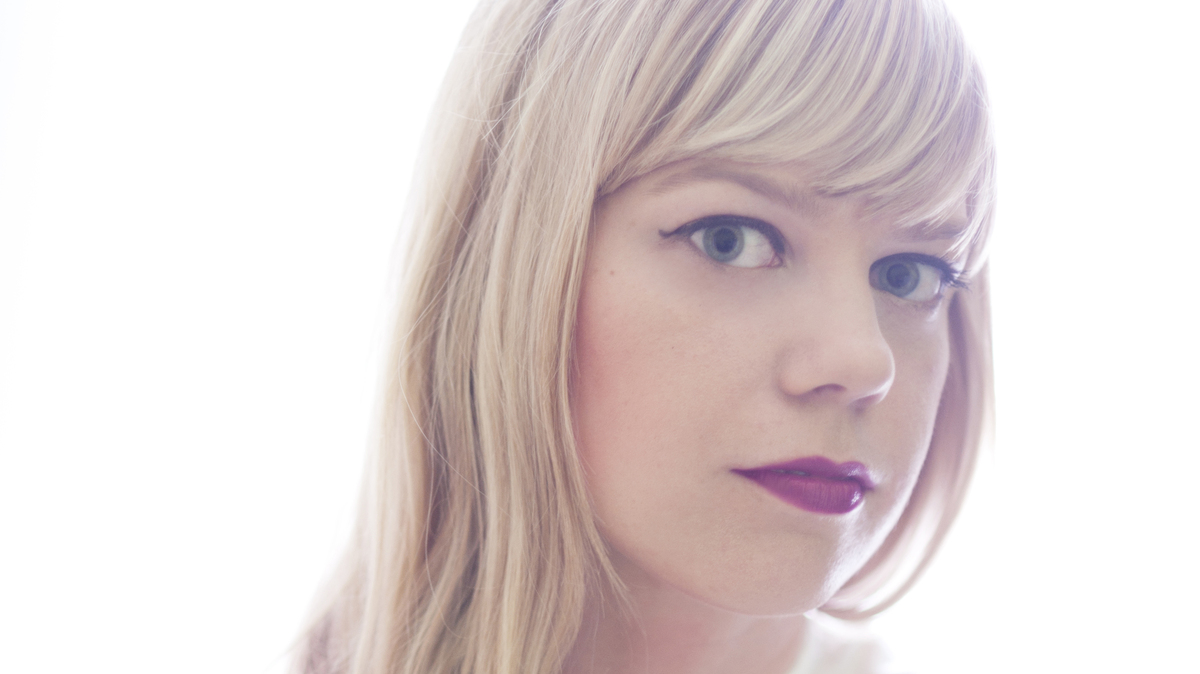 Caroline Desilets/Courtesy of the artist

World Cafe's Sense of Place spotlight on Toronto kicks off with a session from singer-songwriter Basia Bulat, who grew up in Little Poland on the east side of Toronto.

Bulat's new album, Tall Tall Shadow, marks a departure from her previous releases, including the Polaris Prize-nominated Oh, My Darling. With a shift away from folk, the new record features production from Arcade Fire bassist-guitarist Tim Kingsbury and producer Mark Lawson, who won a Grammy for Arcade Fire's album The Suburbs.

During this session, Bulat plays a solo set with four different instruments, including autoharp and the charango. In a conversation with host David Dye, she discusses her favorite parts of Toronto.