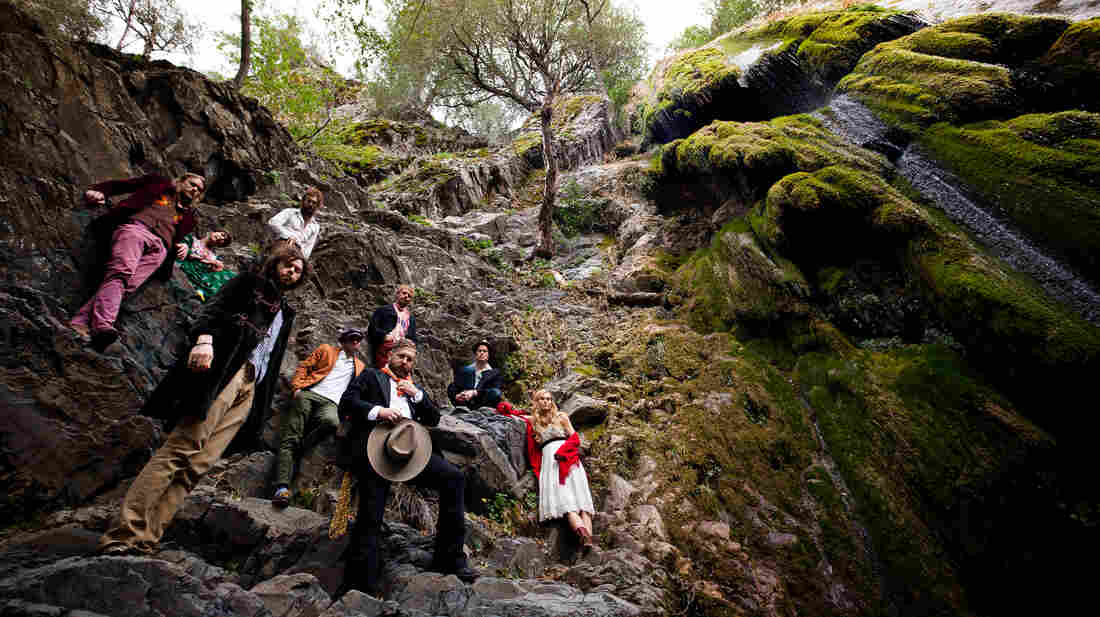 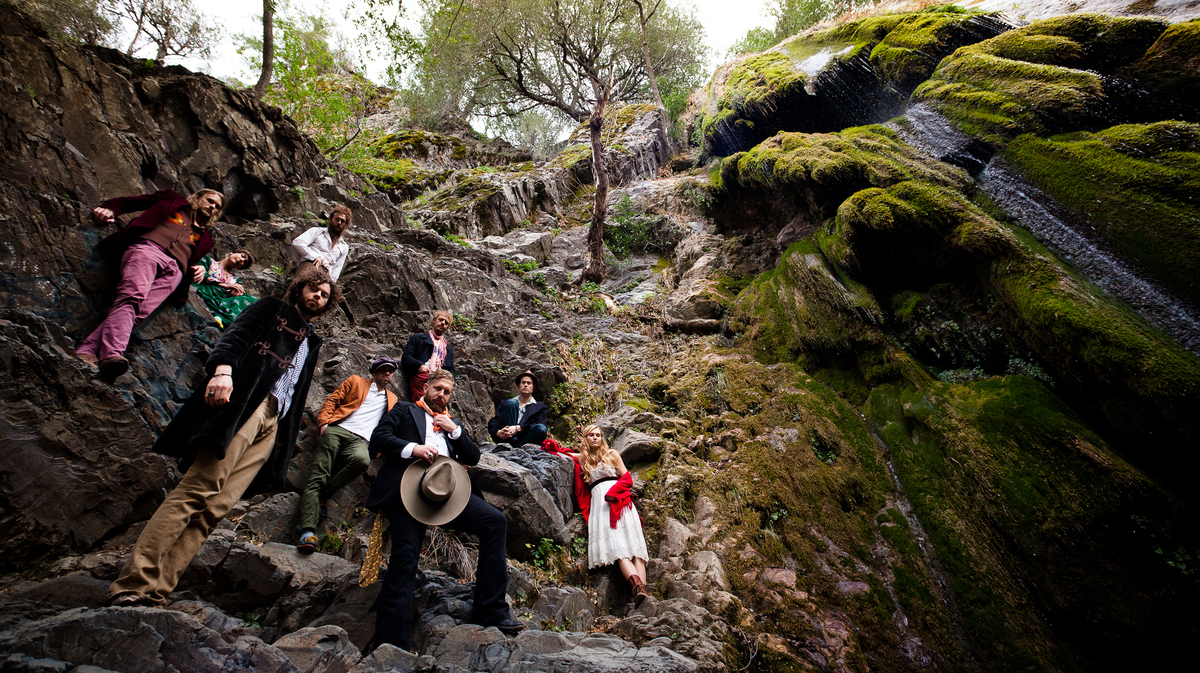 Myles Pettengill/Courtesy of the artist

Since the moment they came together, Alex Ebert and his band Edward Sharpe & The Magnetic Zeros have had a reputation for electrifying, unifying live shows. The group has been a crowd-pleasing hitmaker since the release of its 2009 debut album, Up From Below, which features the modern classic "Home."

On Friday's episode of World Cafe, listeners will hear songs from the band's new, self-titled album in a live performance at WXPN's XPoNential Music Festival, recorded this past summer. In addition to the live set, Ebert talks with host David Dye about how the band balances spiritual and intellectual energy, and even addresses the group's naysayers.