Accessibility links
Jeffrey Remedios & Kevin Drew On World Cafe : World Cafe The duo responsible for co-creating the Canadian label Arts & Crafts hark back to humble beginnings in conversation with host David Dye in this installment of Sense of Place: Toronto. 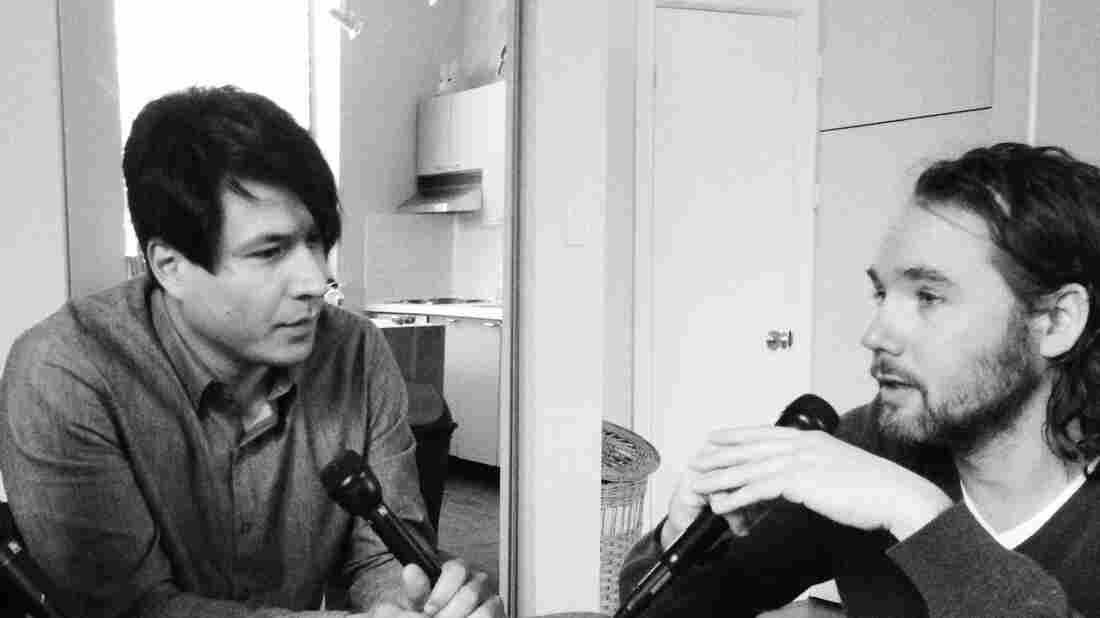 World Cafe's Sense of Place visit to Toronto continues with a discussion between host David Dye and the co-creators of the Canadian label Arts & Crafts: Jeffrey Remedios, formerly of Virgin Records, and Kevin Drew, co-founder of Broken Social Scene.

Arts & Crafts was initially launched as a vehicle for promoting Broken Social Scene's second album, You Forgot It In People, but it soon branched out to include the projects of individual artists within the band. Stars, Jason Collett, Feist and Apostle of Hustle were among the first Canadian music acts to release albums through Arts & Crafts in 2003.