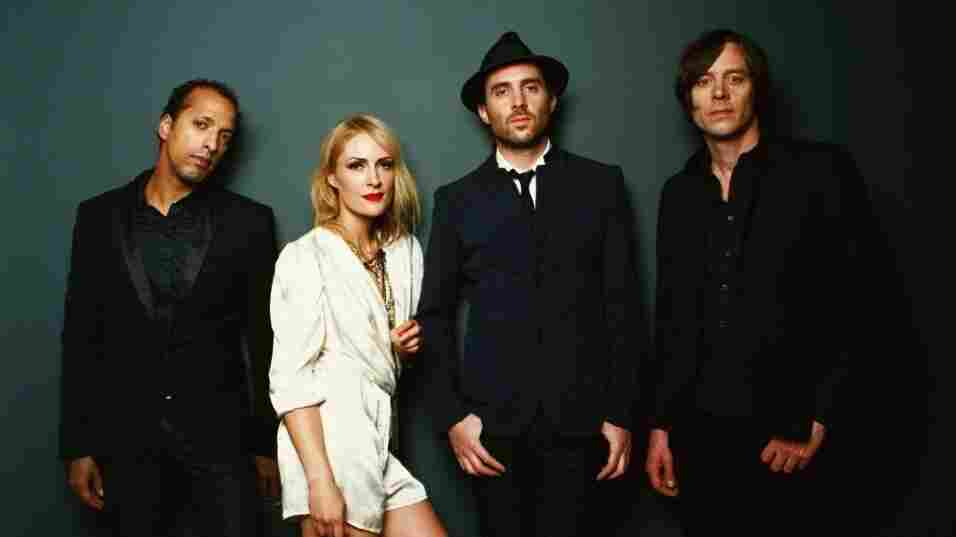 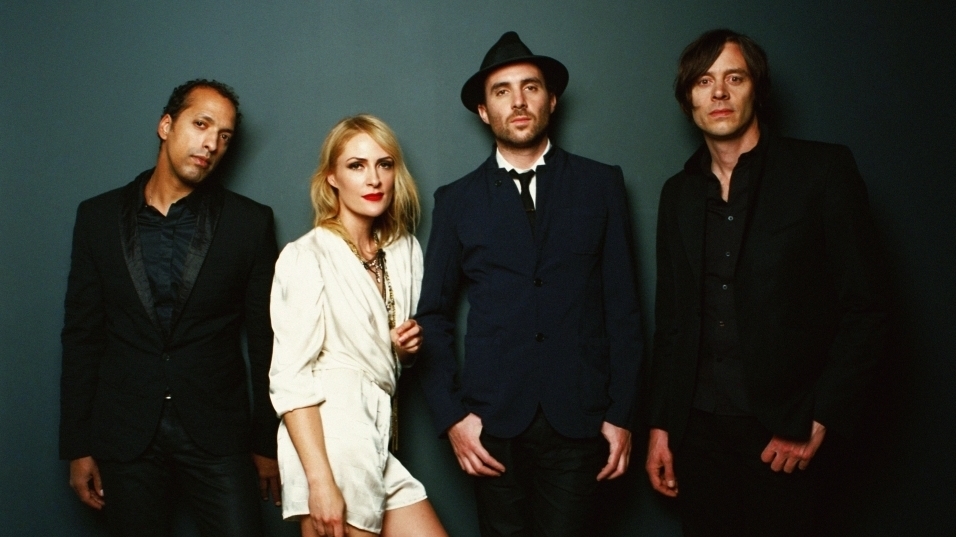 Our Sense of Place: Toronto series continues with a stripped-down session from Metric. The band was formed in Toronto in 1998 by vocalist-keyboardist Emily Haines and guitarist James Shaw. Drummer Joules Scott-Key and bassist Joshua Winstead round out the rest of the group, though they don't appear on Wednesday's episode.

Metric won Band of the Year and Best Alternative Album at the 2010 Juno Awards after releasing Fantasies in 2009. After relocating briefly to Montreal and Brooklyn, the band is now back in Toronto.

Here, Haines and Shaw play a duo version of songs from Metric's latest album, Synthetica. In a conversation with World Cafe's Michaela Majoun, the two discuss how the evolution of Toronto's music scene helped foster the band's success.