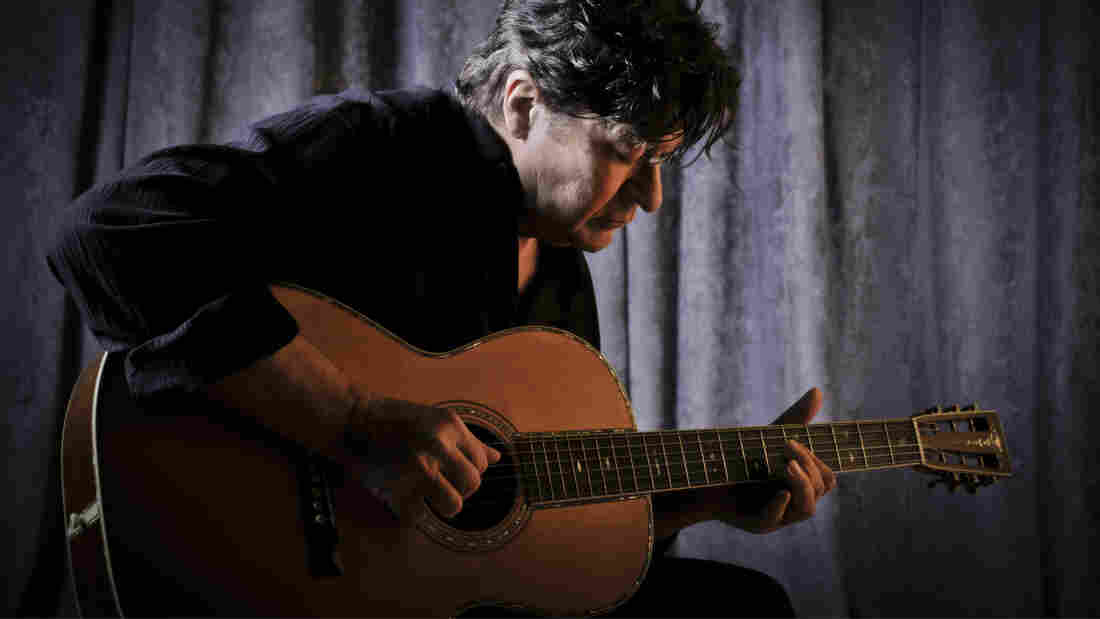 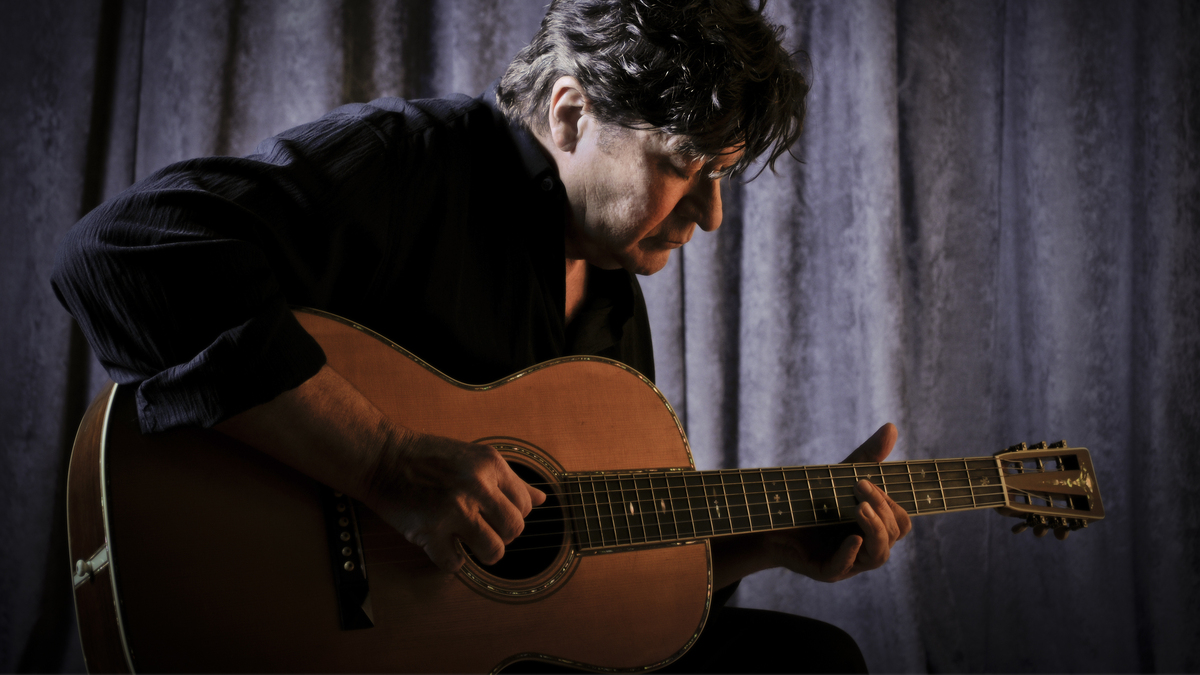 Toronto's own Robbie Robertson appears on this special episode of World Cafe as our Sense of Place series continues. Robertson served as lead songwriter and guitarist for the Canadian-American roots rock group The Band.

Born in Toronto, Robertson played with Ronnie Hawkins & the Hawks in the late '50s and early '60s. The Hawks later became Bob Dylan's backing band, and then simply The Band. The group released its first album, the acclaimed Music From Big Pink, in 1968. Some of The Band's most noteworthy tunes — "The Weight," "The Night They Drove Old Dixie Down," and "Up on Cripple Creek," to name a few — were written by Robertson, who released his first solo album in 1987. As a member of The Band, he received the Grammy Lifetime Achievement Award in 2008.

This year, Robertson released a book called Legends, Icons & Rebels along with Jim Guerinot, Jared Levine and his son, Sebastian Robertson. The book is a memoir and history for young readers, and covers the stories of music legends from Ray Charles to Johnny Cash. A new box set of The Band's concerts at New York's Academy Of Music in 1971 was also recently released. In a discussion with host David Dye, Robertson touches on what audiences will find in these releases. The musician also harks back to his early days in Toronto clubs.