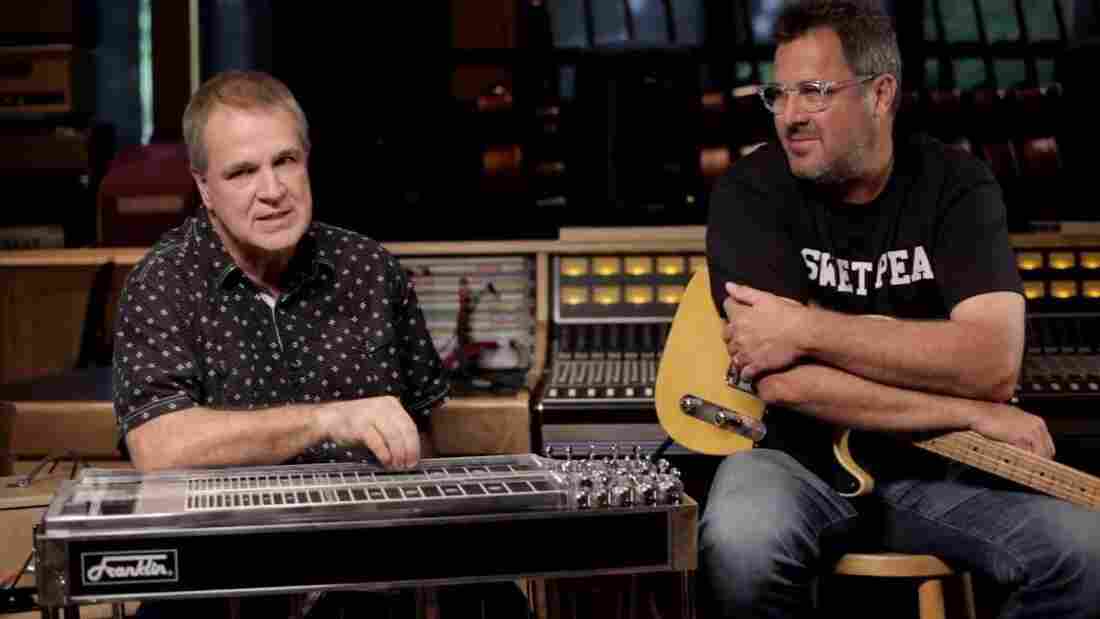 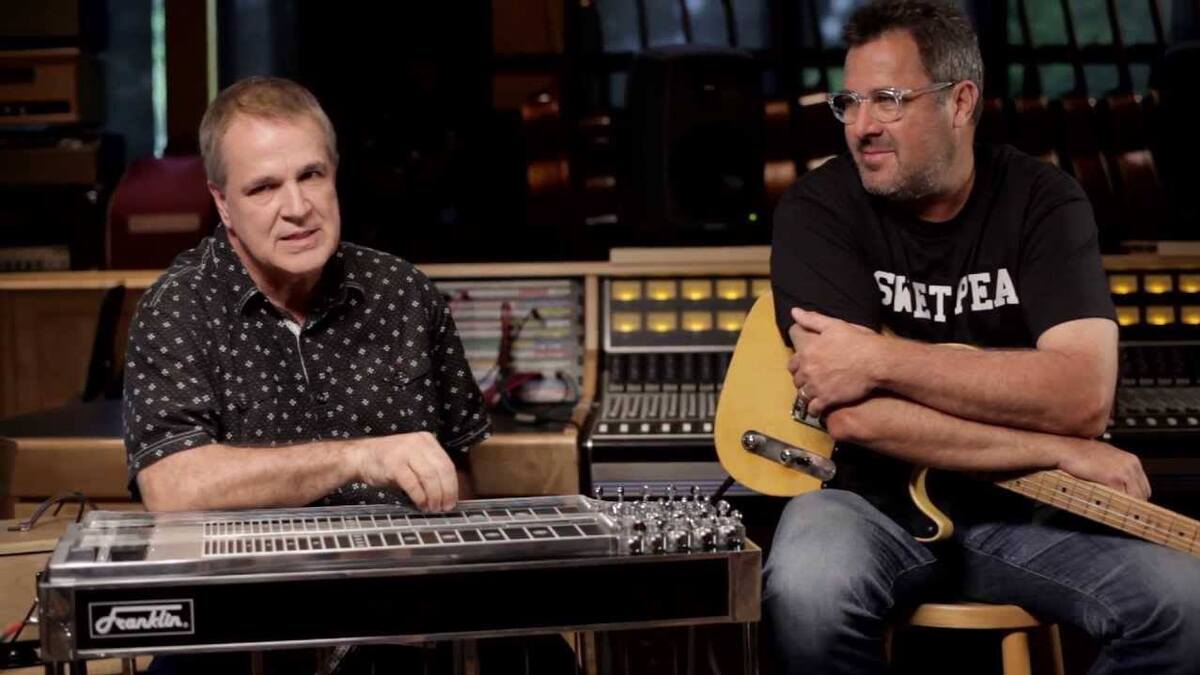 Gill and Franklin have a new album together called Bakersfield. The name of the record was inspired by the California city, a thriving center for most country music in the 1950s and '60s. As listeners will hear in the duo's set, the country that came out of Bakersfield was a bit harder, with electric guitars and a backbeat. The musicians perform some of their favorite and lesser-known country tunes from the era.