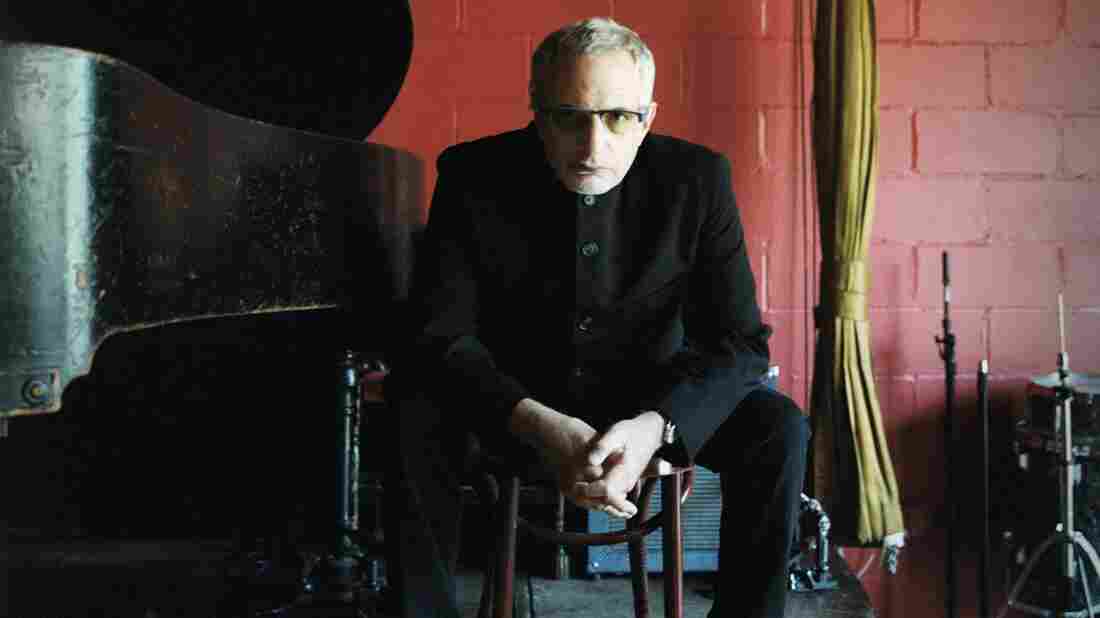 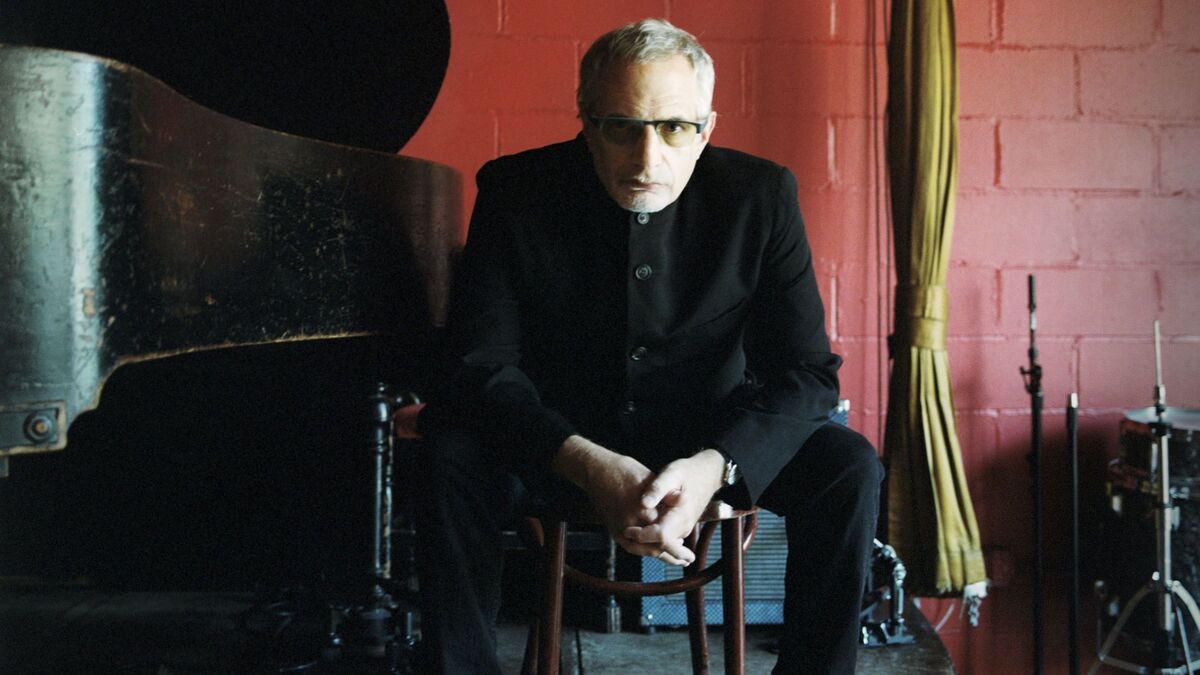 After writing songs for nine Steely Dan studio albums as well as four solo discs, Donald Fagen, the co-founder of the band, has turned to another kind of writing — a new memoir, Eminent Hipsters, published by Viking.

The book is split between reminiscences of growing up trapped in suburban "Squaresville" in North Jersey with only books and the radio to provide much needed input and a grumpy latter-day tour diary.

Our conversation, recorded at the Free Library in Philadelphia, deals mostly with the former. Tales of late-night radio listening, reading science fiction and then Bard College, where he met his Steely Dan collaborator Walter Becker.