Accessibility links
Superchunk On World Cafe : World Cafe The North Carolina band plays songs from the provocatively titled I Hate Music, recorded live in the studio. In a discussion with host David Dye, frontman Mac McCaughan reveals some of the fan favorites from the new record. 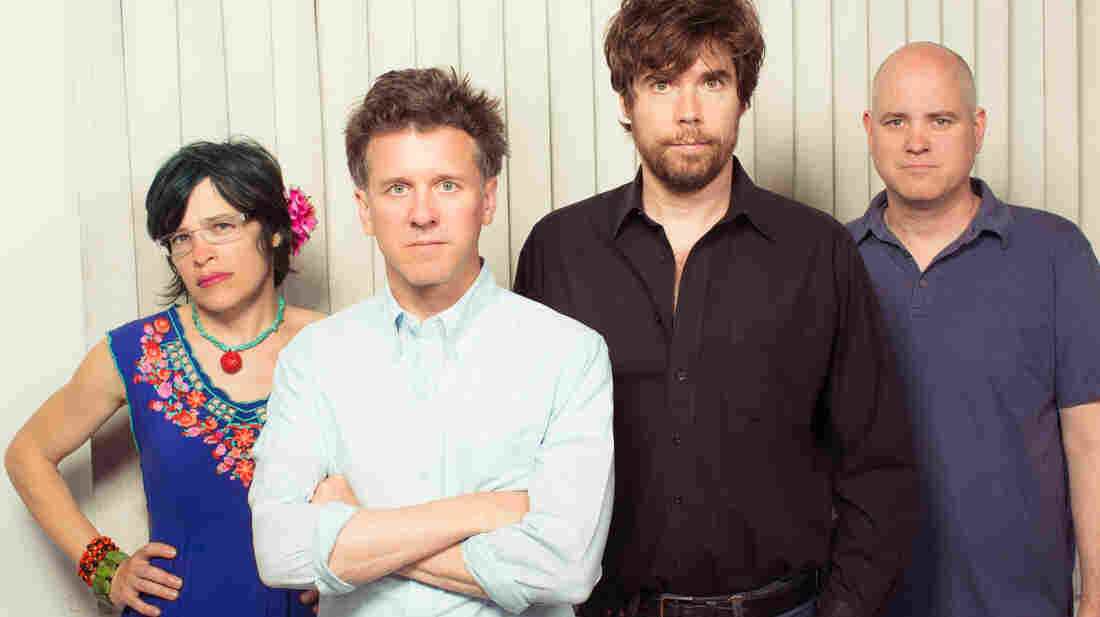 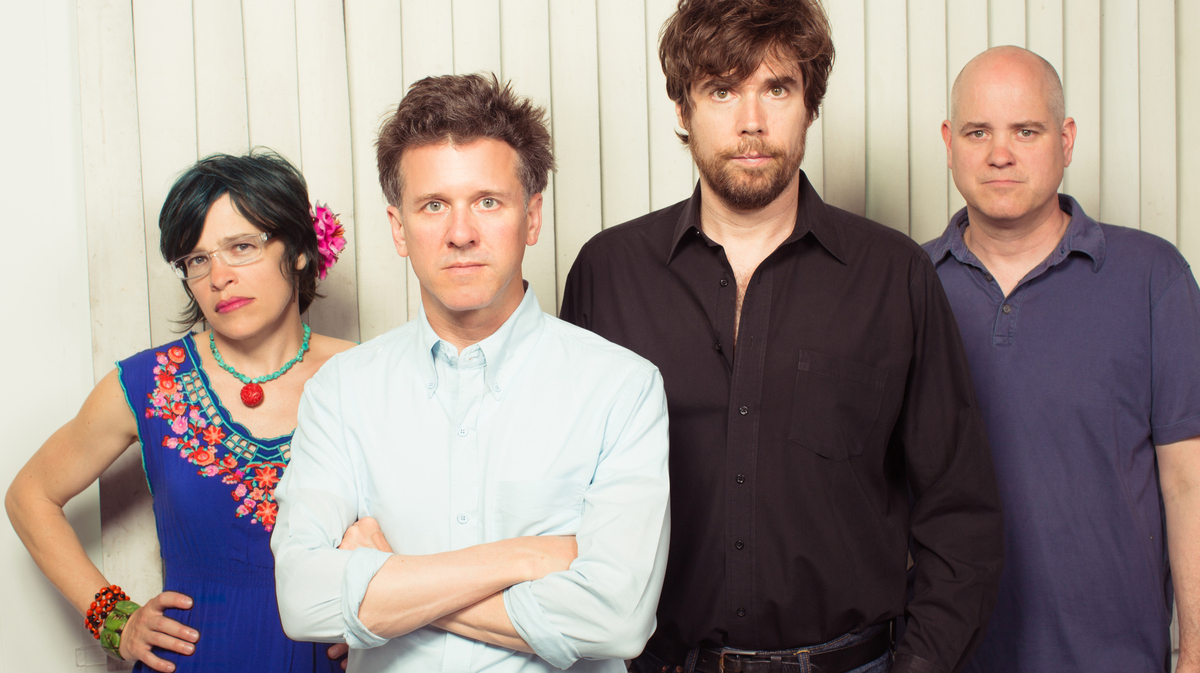 Jason Arthurs/Courtesy of the artist

The group's hiatus may have had something to do with frontman Mac McCaughan and bassist Laura Ballance being a little busy with their label, Merge Records, which has released albums by Arcade Fire, Spoon, She & Him and many others. The label was initially formed to release Superchunk's albums.

For Wednesday's installment of World Cafe, the band plays a "crowd-sourced" selection of songs, recorded live in the WXPN studios.