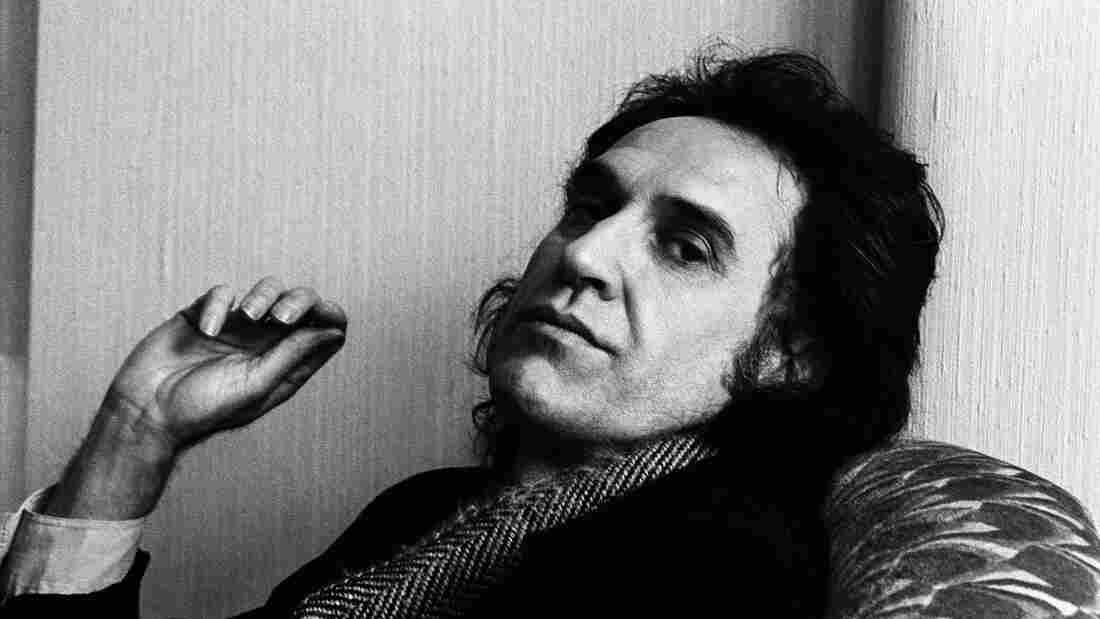 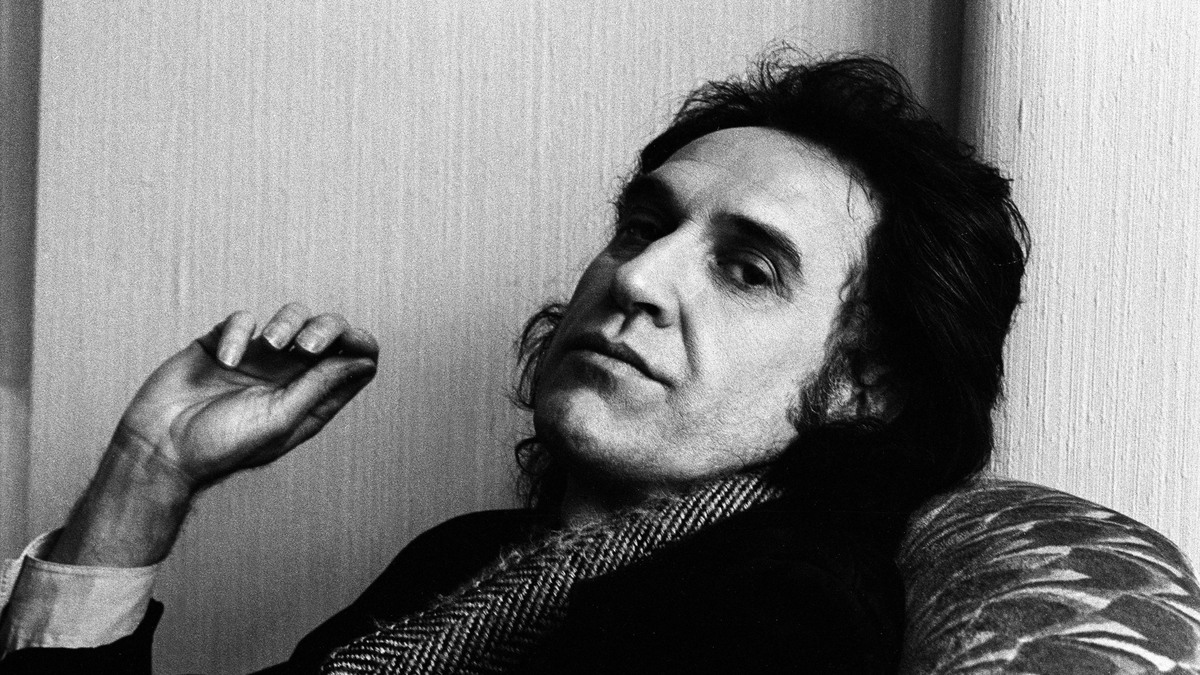 Paul Bergen/Courtesy of the artist

World Cafe welcomes British rock legend Ray Davies to the WXPN studio for this session. The man behind The Kinks from 1964 to 1998 has a new memoir called Americana: The Kinks, The Riff, The Road: The Story. The book expresses his thoughts about the people and ideologies of America.

Davies has had a problematic relationship with the U.S.: The Kinks got banned in the early days of the British Invasion and subsequently lost a lot of stateside momentum. Davies was also shot in an attack when he was living in New Orleans in 2004. This session features a wide-ranging conversation that covers a lot of ground in Davies' fascinating life.