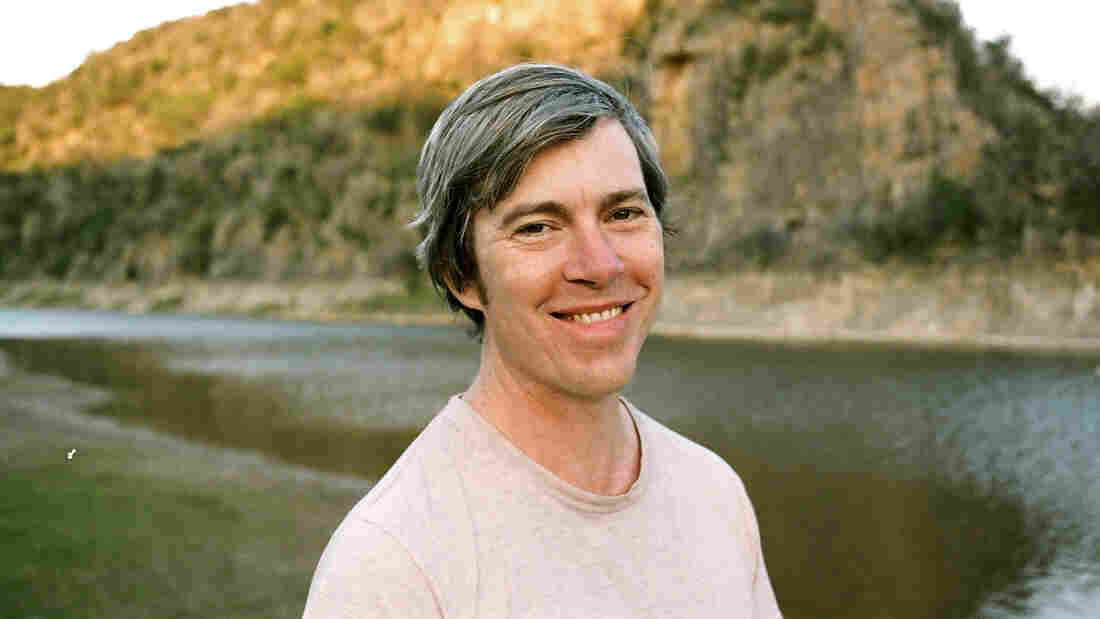 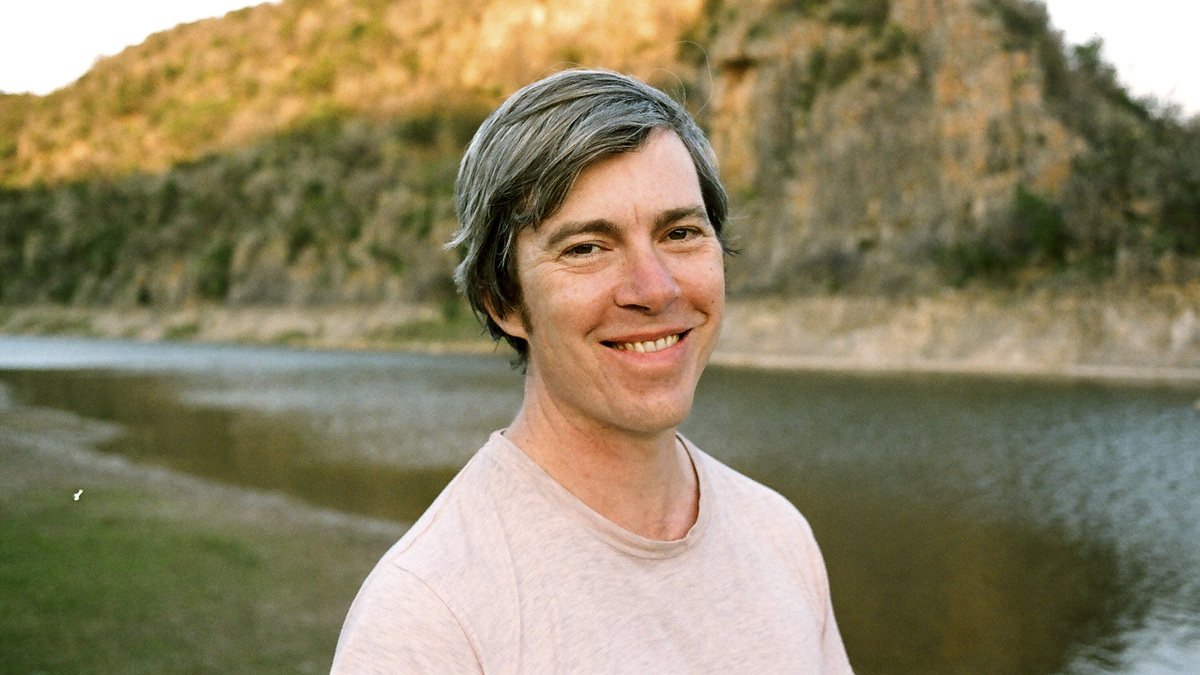 Hanly Banks/Courtesy of the artist

Those who love indie singer-songwriter Bill Callahan's music no doubt have their favorites among his solo albums, if not from records he previously made under the name Smog. Callahan's music has been remarkably consistent and deeply meaningful; as a writer, he's truly invested in making every word count. Callahan's latest album, Dream River, is a classic illustration of his artistry.

On Tuesday's episode of World Cafe, listeners will hear songs from that record being played in a relaxed session. Callahan is backed during the set by the band he recorded the album with. In a discussion with host David Dye, the musician discusses his recording process. He also reflects on life in Austin, Texas.

Available for download is a live performance of Callahan's drum-flecked, psychedelic "Javelin Unlanding."