Accessibility links
Donora On World Cafe : World Cafe The sibling-dominated pop-rock trio performs fan favorites in this Sense of Place: Pittsburgh feature. In a conversation with host David Dye, brother and sister Jake and Casey Hanner talk about how they begrudgingly formed a band together after some nudging from their father. 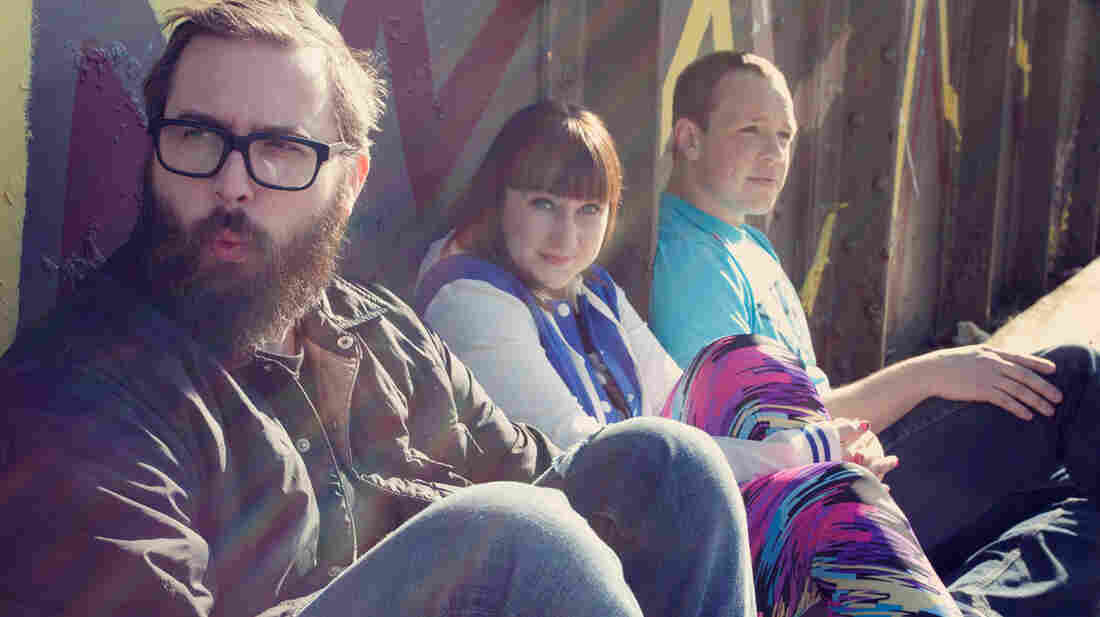 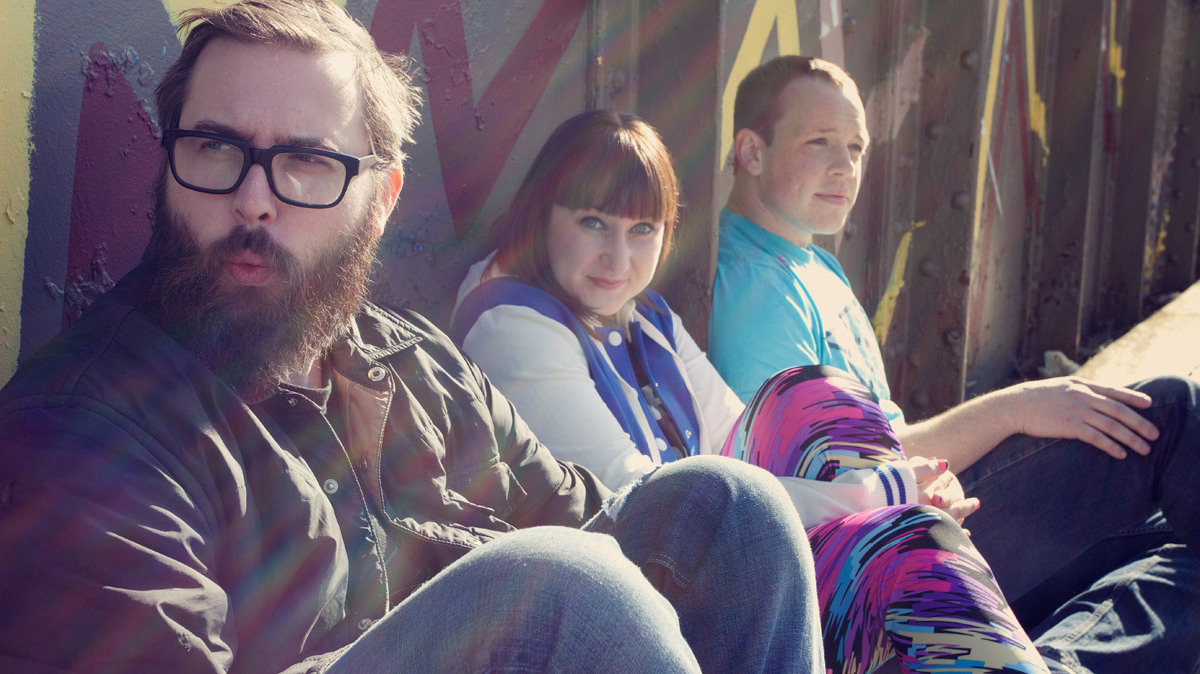 World Cafe's day trip to Pittsburgh for Sense of Place kicks off with a session by the pop-rock trio Donora. Donora, made up of brother and sister Jake and Casey Hanner and bassist Jake Churton, is a second-generation band. The Hanner siblings are the offspring of Dave Hanner, from the country band Corbin/Hanner. As kids, they spent time in their father's studio, which influenced them to pursue music careers of their own; Casey sings and plays guitar and keyboards, while her brother plays drums. Eventually, their dad convinced them to perform together.

Donora is signed to Pittsburgh's Rostrum Records, which is also home to hip-hop artists Wiz Khalifa and Mac Miller. In addition to this year's EP, Play Nice, the group has released two full-length albums since 2008.