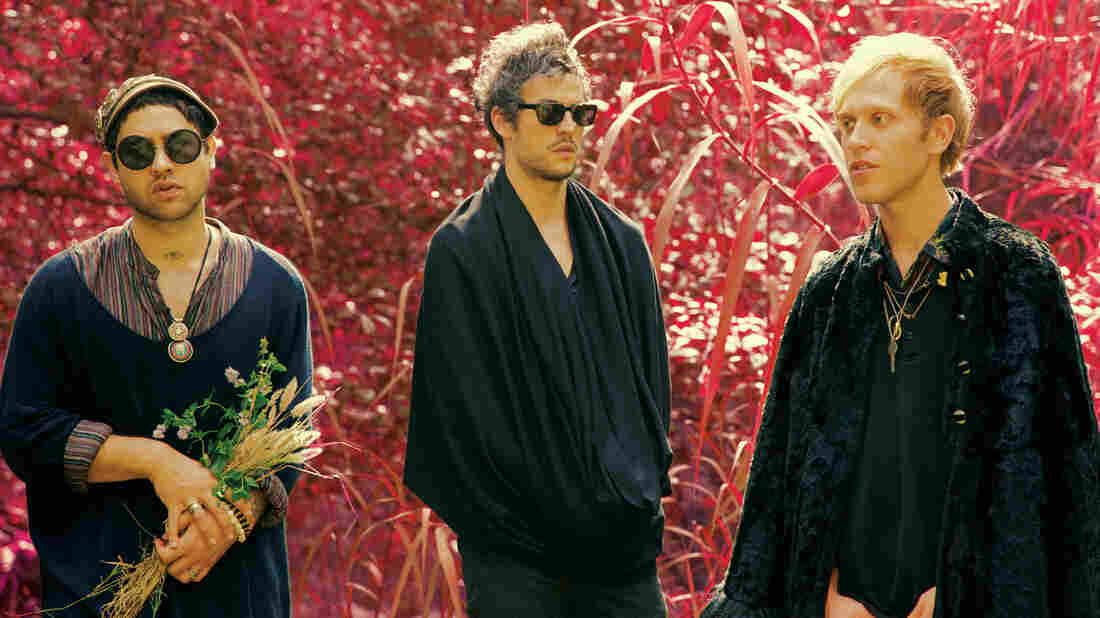 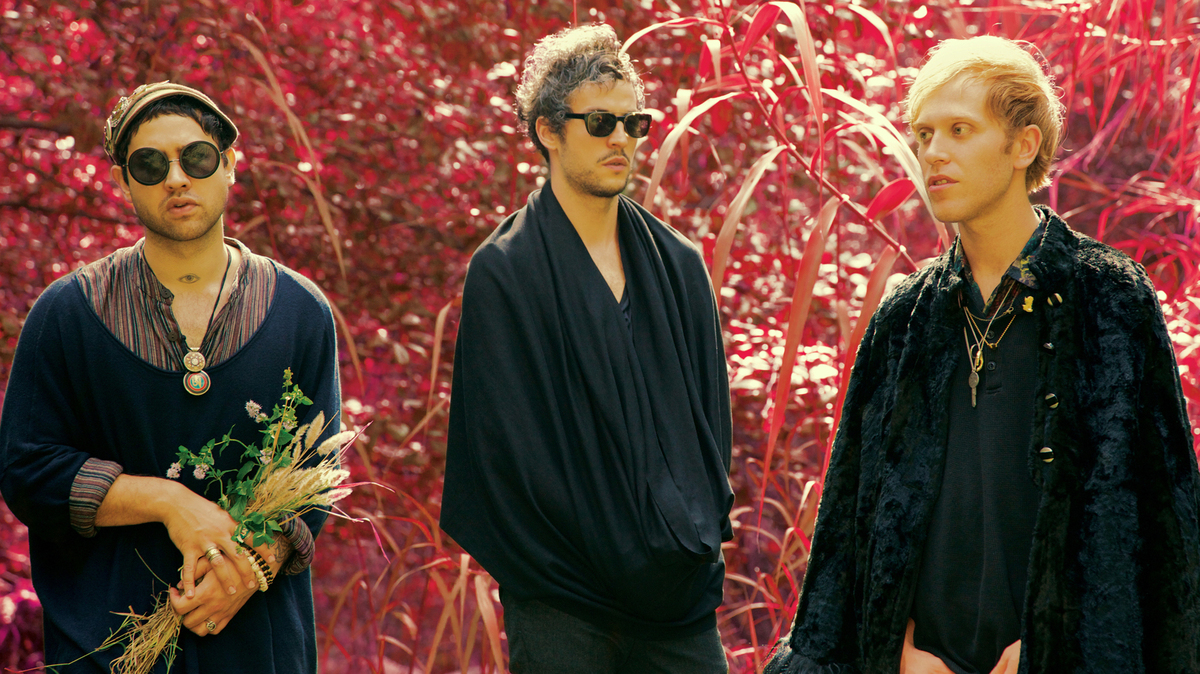 Nielson tours with a band, but on this episode of World Cafe, we'll discuss the music he mostly makes alone. He also talks about his passion for electronics, building his own pedals and modifying equipment at home — and, of course, he performs live versions of songs from his new album.