Accessibility links
Gregory Alan Isakov on World Cafe : World Cafe The musician and farmer discusses the controversy behind his song's appearance in a fast-food ad. 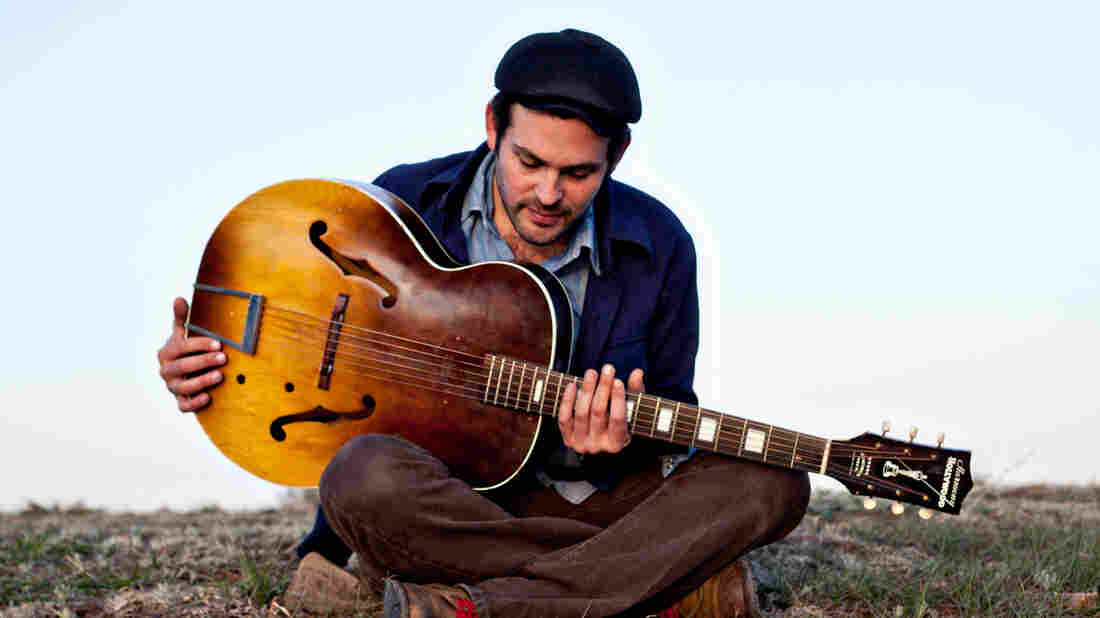 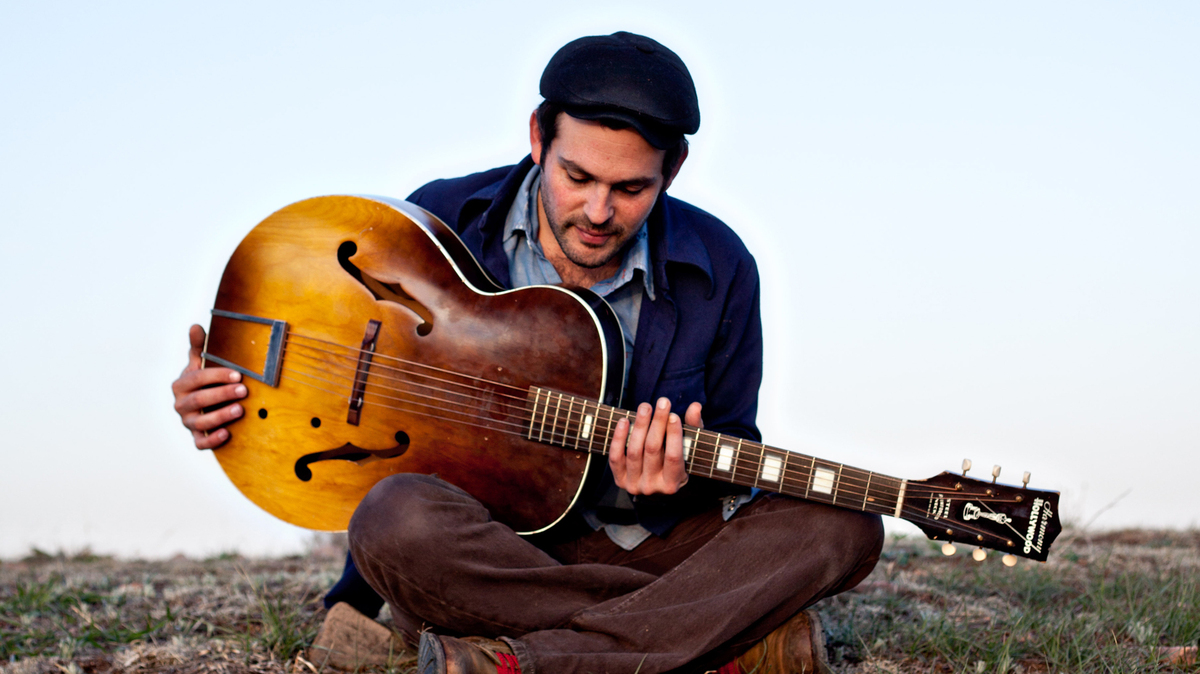 Erin Preson/Courtesy of the artist

Gregory Alan Isakov made his debut in 2003 and released his fifth album, The Weatherman, last year. Isakov was born in South Africa but lives in Colorado where — with the aid of his degree in organic farming — he grows his own food. Controversy erupted among his fans when one of his songs appeared in a McDonald's ad, and he offers a thoughtful response in this session for World Cafe. 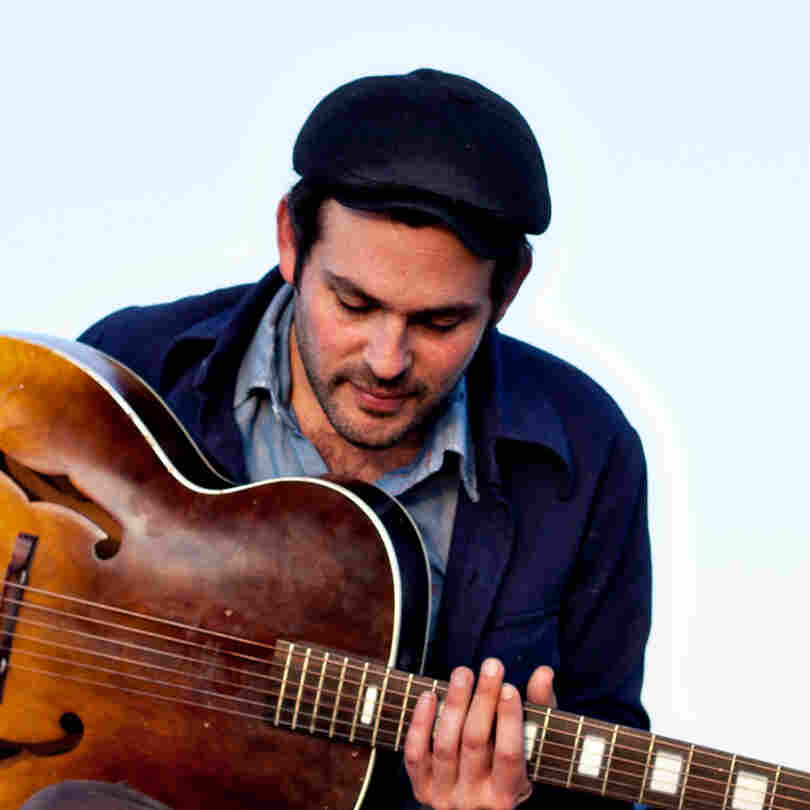 Erin Preson/Courtesy of the artist