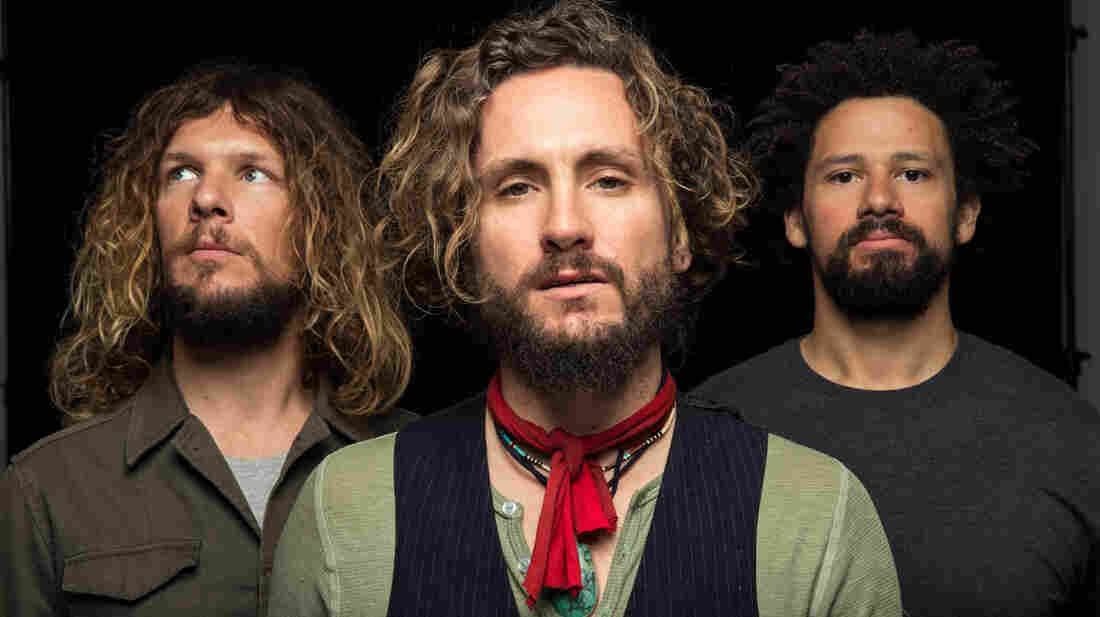 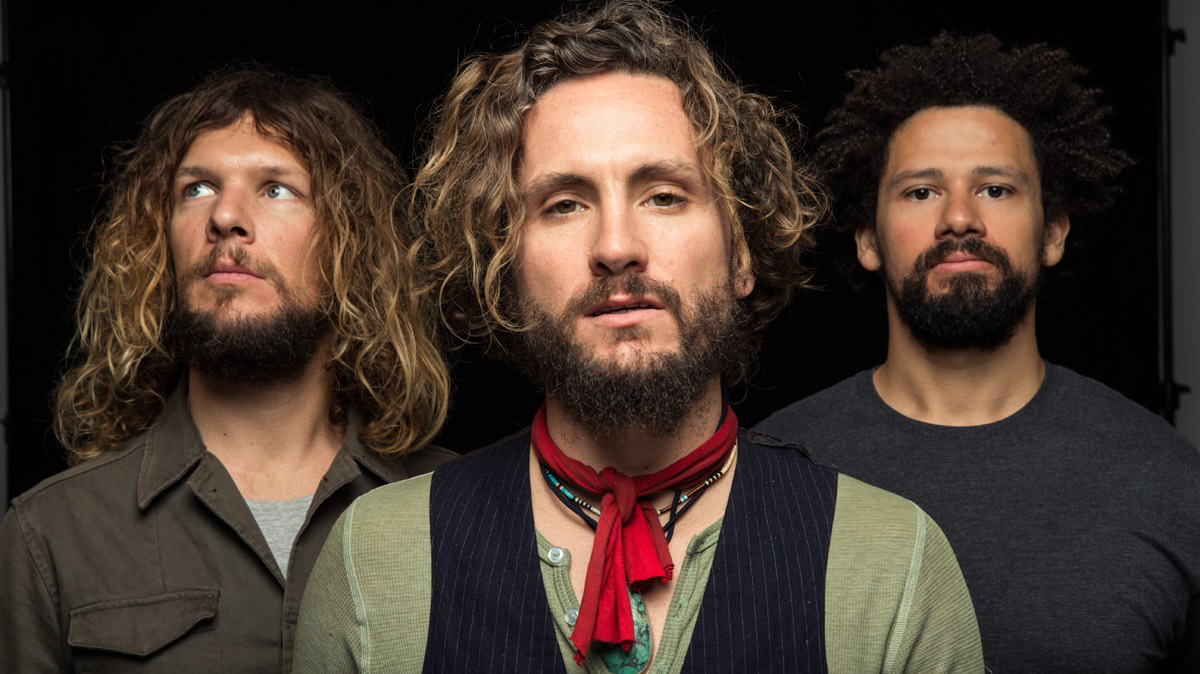 Kane Hibberd/Courtesy of the artist

Don't call the John Butler Trio a "jam band." As Butler himself says on this episode of World Cafe, the jams are part of the songs, not a springboard to more improvising. Butler, who was born in the U.S. but has lived in Australia since he was 11, discusses his love for the land he now calls home, songwriting and much more.

And, of course, Butler and his band — who've been together since 1998 — perform songs from a new album called Flesh and Blood. 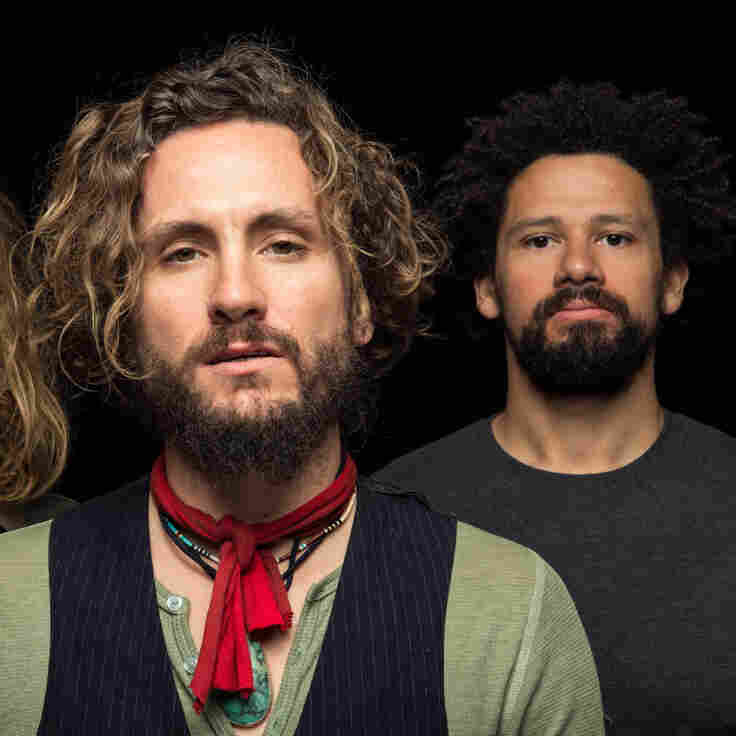 Kane Hibberd/Courtesy of the artist

03How You Sleep At Night