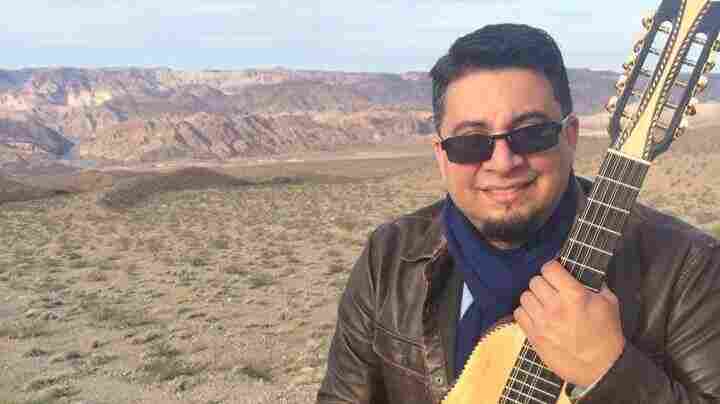 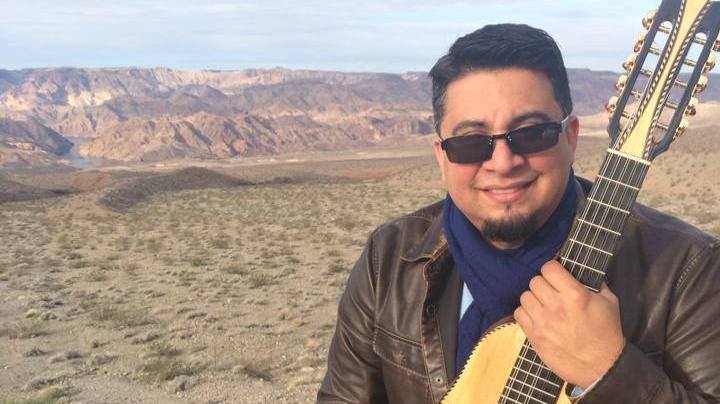 Our very popular Latin Roots series continues today as Grammy Award-winning producer Aaron Levinson joins us to talk about what he says is often referred to as "Puerto Rican Hillbilly Music." It's called jibaro, and it is music that originated in the Puerto Rican countryside. Although the island is getting more and more urbanized, Aaron says jibaro still has its proponents. We will hear a couple of songs.