Accessibility links
How A Mother's Battle With Alzheimer's Became An Album : World Cafe Brooke wrote and composed a critically-acclaimed one-woman musical about taking care of her ailing mother. Now, she's taking those songs and recording an album. 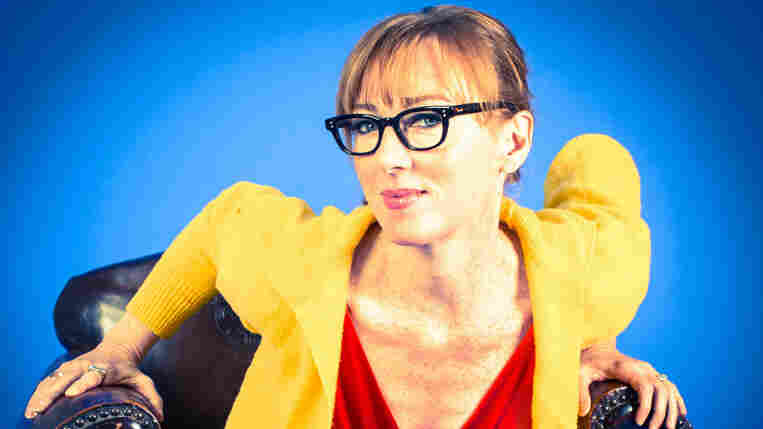 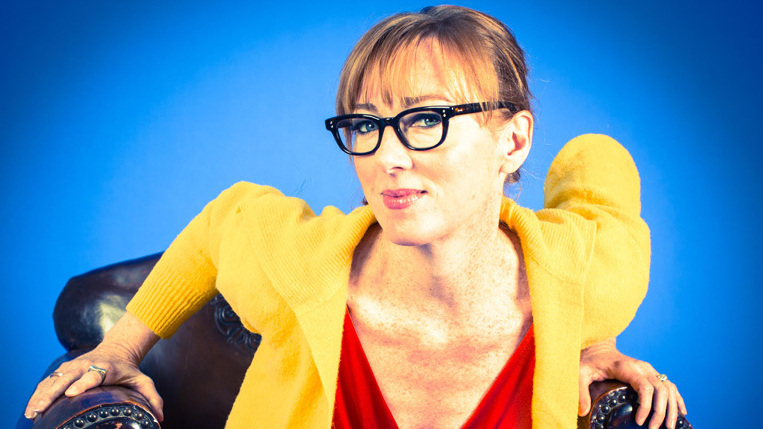 Sandrine Lee/Courtesy of the artist

Jonatha Brooke is an artist who is always stretching — sometimes quite literally, like when she was a dancer at Amherst College. It was there Brooke met classmate Jennifer Kimball and formed The Story, her first band.

Her solo career has seen many artistic leaps since then, but none quite like what she is doing now. Brooke wrote, composed, acts and sings in a one-woman musical called My Mother Has Four Noses, now at The Duke Theater Off-Broadway in New York. (Its 11-week initial run continues through May 4.) The show, which has received terrific reviews, is about her mother and how Alzheimer's and her Christian Science faith complicated her final days.

Brooke also turned the play into an album, which she made with support from her fans. She visited with World Cafe host David Dye and spoke of the project's many intricacies. 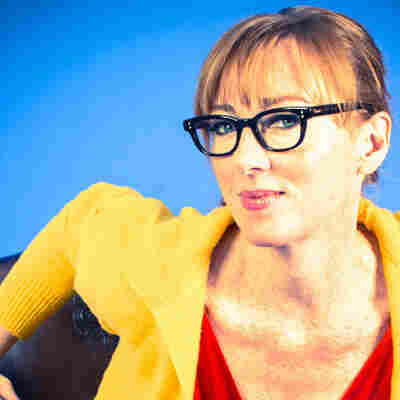 Sandrine Lee/Courtesy of the artist