Accessibility links
Benmont Tench On World Cafe : World Cafe The musician everyone wants playing on their record co-founded Tom Petty and the Heartbreakers, and just put out his debut solo album. Hear him perform songs from the record. 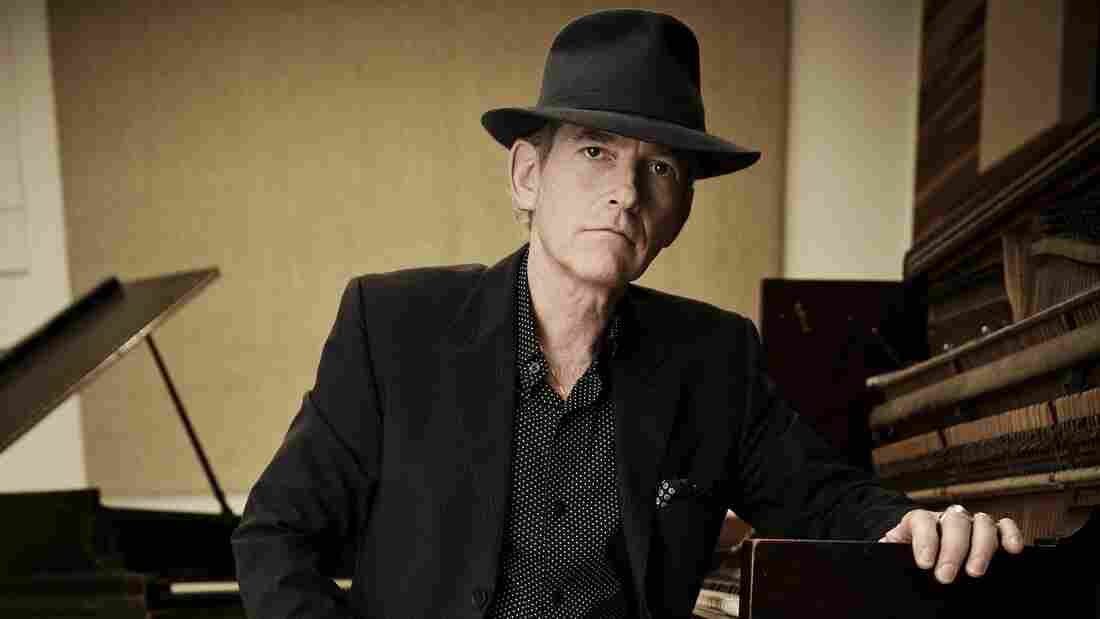 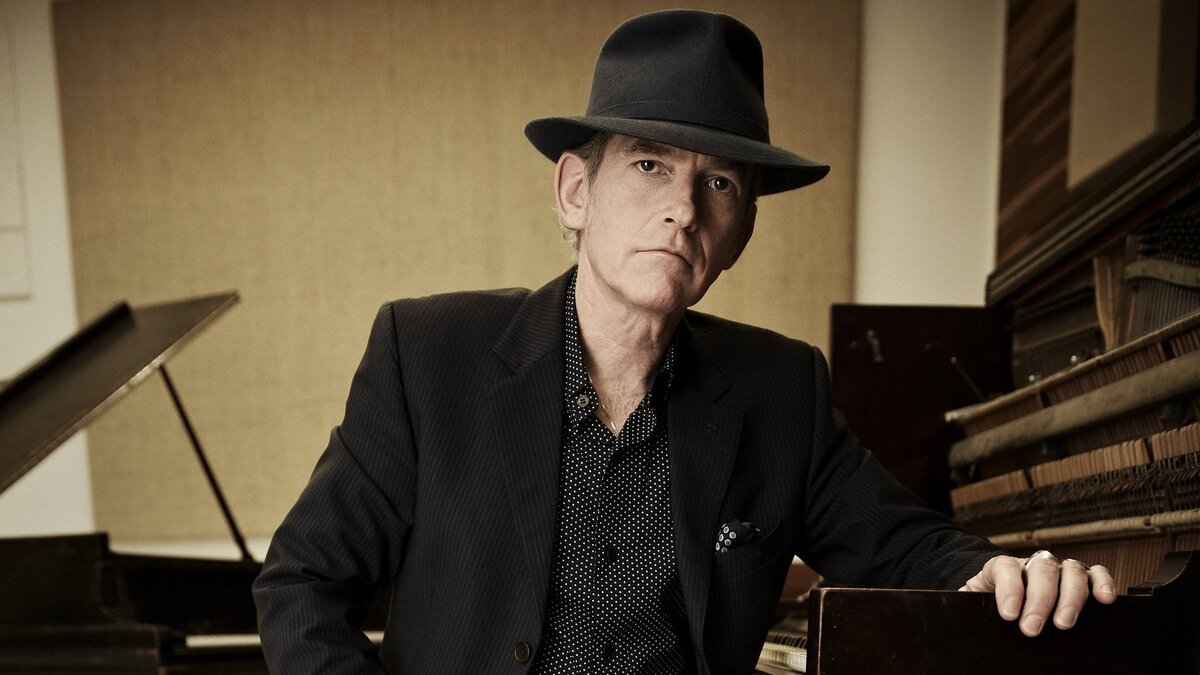 Sam Jones/Courtesy of the artist

Benmont Tench, who plays those perfect piano lines and organ fills as a member of Tom Petty's Heartbreakers, has just released a solo album. It's called You Should Be So Lucky and contains 10 originals that Tench has been saving up, sometimes for years and sometimes just for a few weeks, before finally recording them with Don Was.

On this installment of World Cafe, Tench discusses how he started playing with Petty — he quit college to play in Mudcrutch, the original Petty band — and describes his desire to grow, which has led him to sit in with younger L.A. musicians like Jonathan Wilson and Sean and Sara Watkins of Nickel Creek. And, of course, he performs new songs live in the studio. 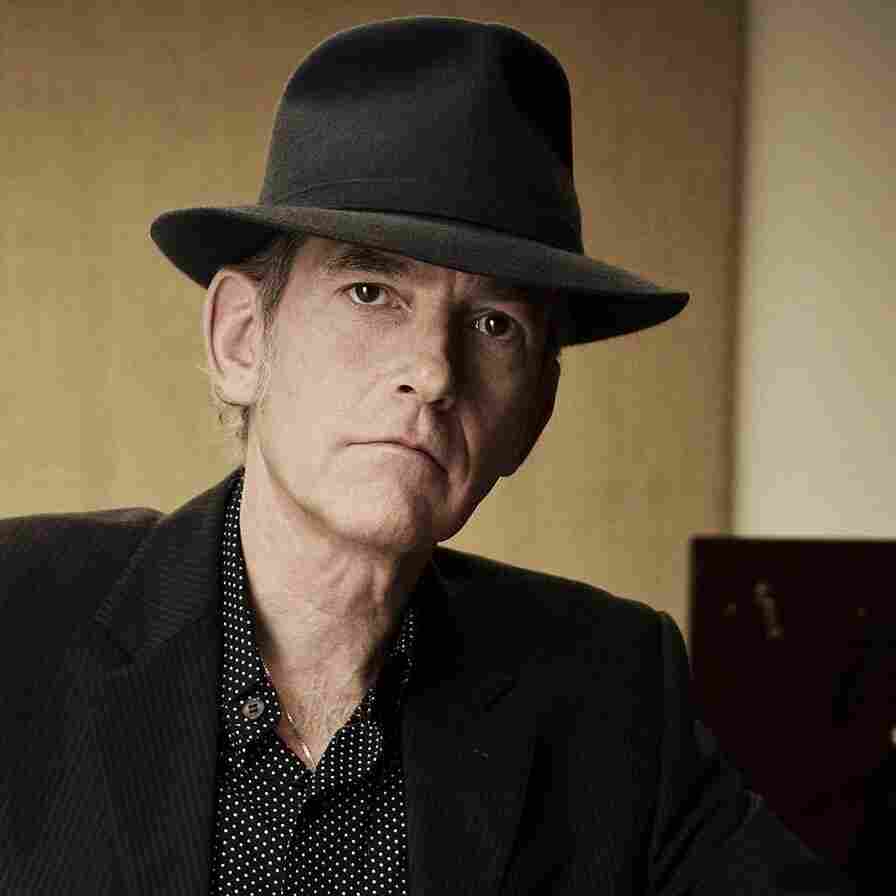 Sam Jones/Courtesy of the artist

02You Should Be So Lucky