Accessibility links
Wild Child On World Cafe : World Cafe We're meeting up with the 2013 Austin Music Awards Best Indie Band at the KUTX studios. You can download their performance of "This Place" from this Sense Of Place episode. 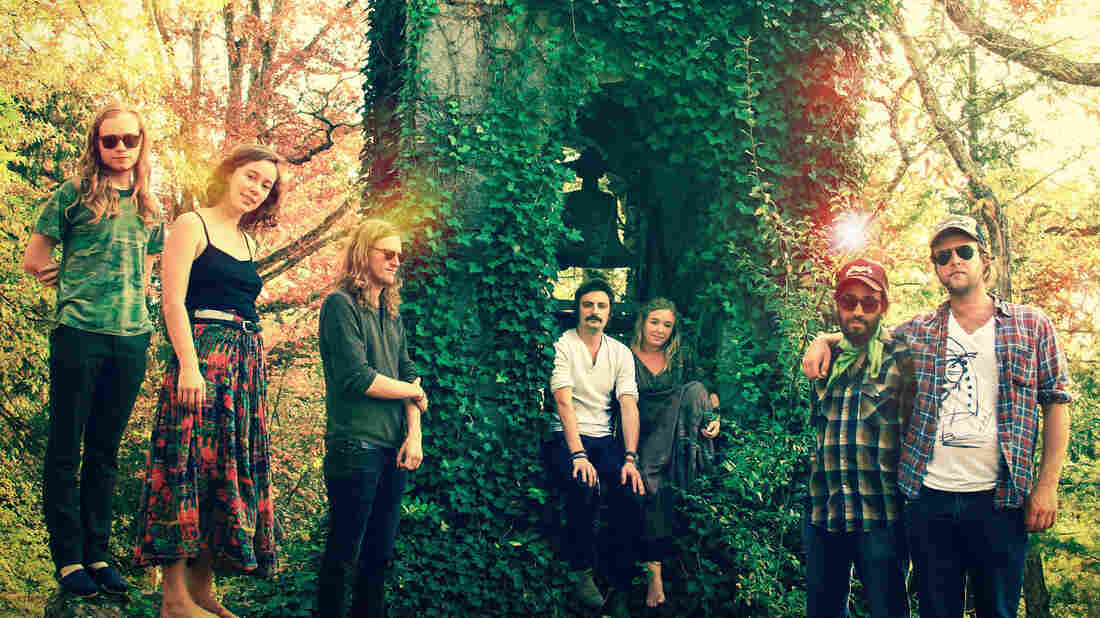 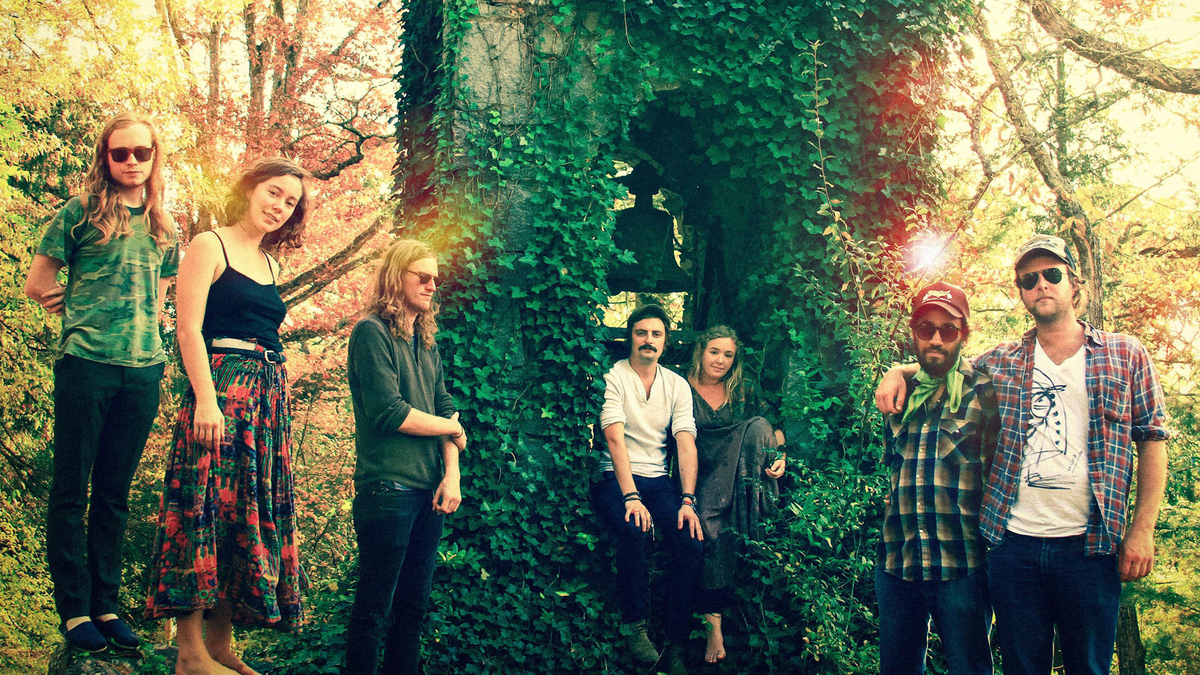 Magen Buse/Courtesy of the artist

Our Sense of Place visit to Austin continues as we move into the KUTX studio for a performance by Wild Child. The Austin band put out its debut in 2011 and its second album, The Runaround, produced by Ben Kweller, in October. The band is led by the very personable singers and songwriters Kelsey Wilson and Alexander Beggins. When they met they had to figure out how to write songs together, something that now seems completely natural.

Wild Child was named best indie band and best folk band at the 2013 Austin Music Awards. Take a moment to download their performance of "This Place" from our session. 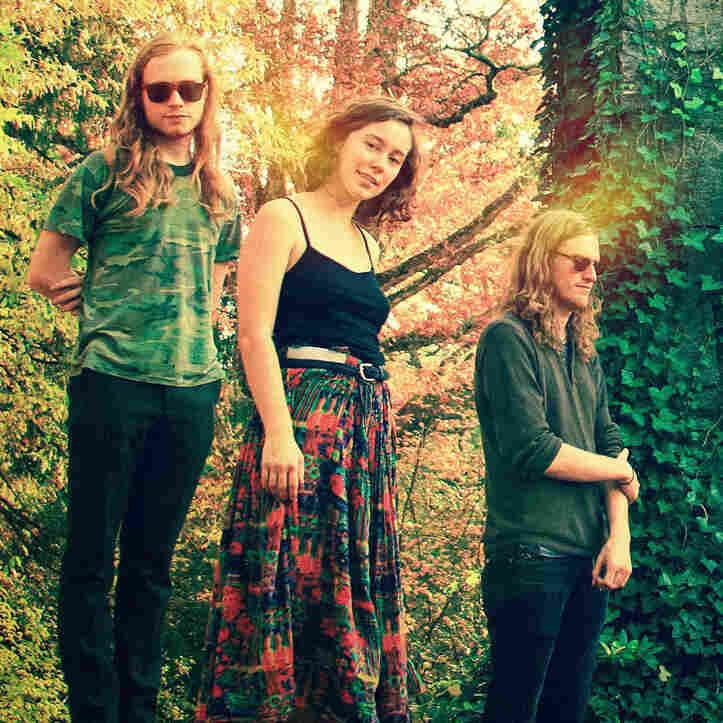 Magen Buse/Courtesy of the artist