Accessibility links
SXSW Spotlight On Austin Music History : World Cafe A longtime resident and radio personality gives us his take on the music history of Texas — a "groover's paradise," in the words of songwriter Doug Sahm — for this Austin episode of Sense of Place. 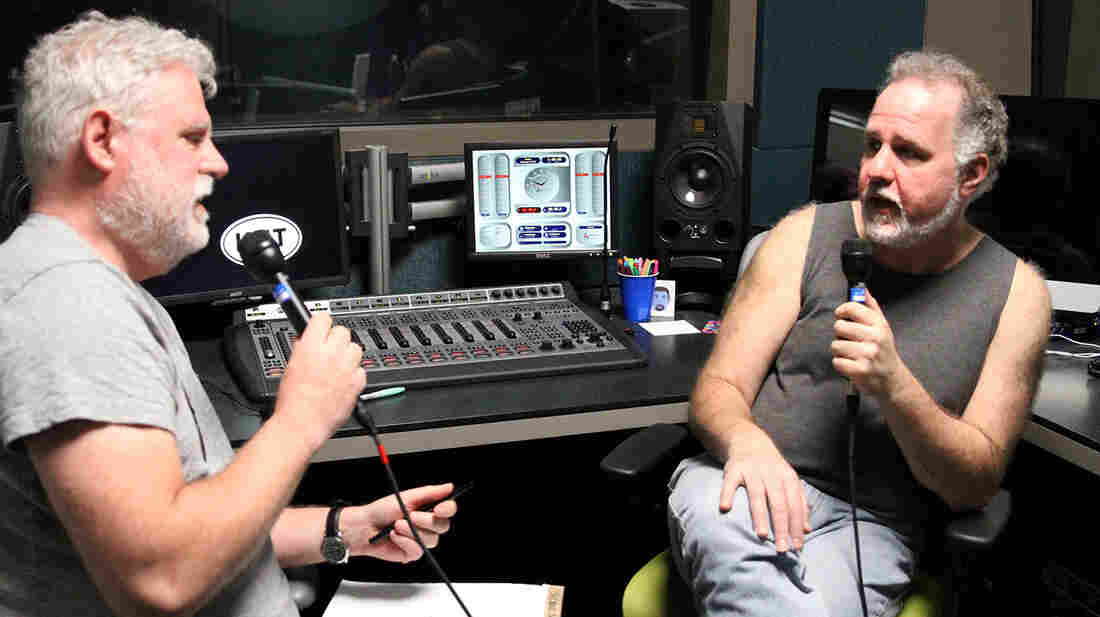 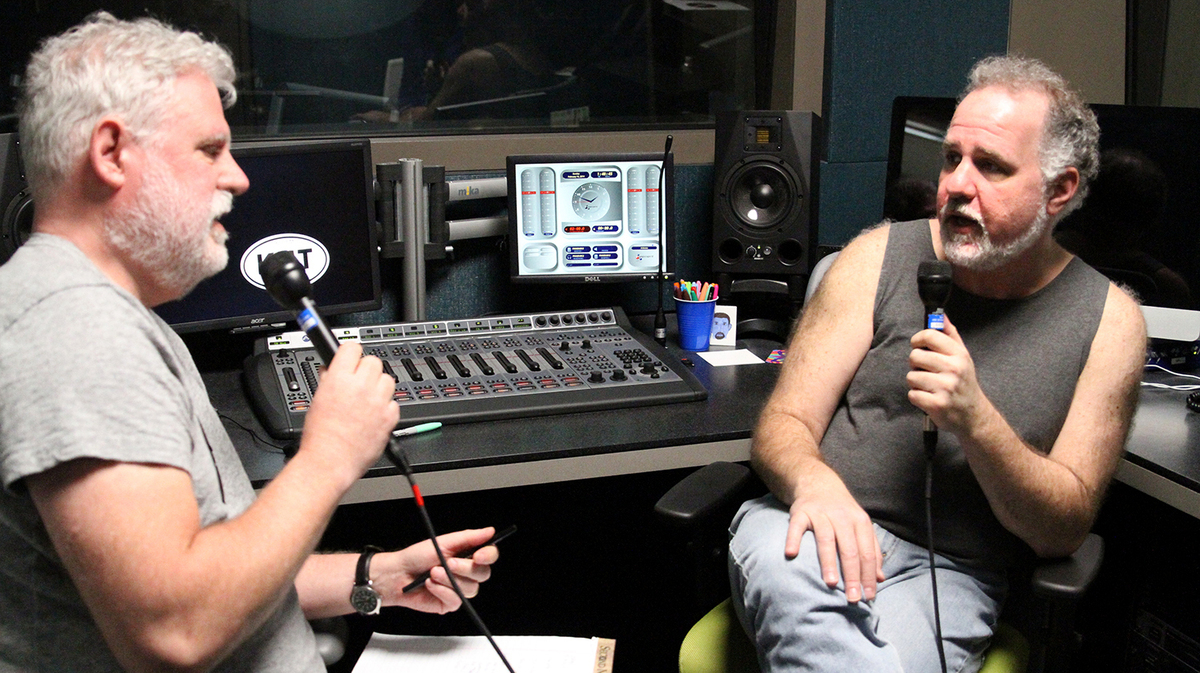 Longtime Austin resident Jody Denberg, who is at least somewhat responsible for Austin's musical tastes as the program director of KGSR radio for 19 years, is our guest for this Sense of Place episode. KGSR was and is a commercial station playing music, much like public station KUTX, where Denberg works today. Although he was born in New York, he is with us to talk about the musical history of his adopted home. He engagingly brings a fan's perspective.