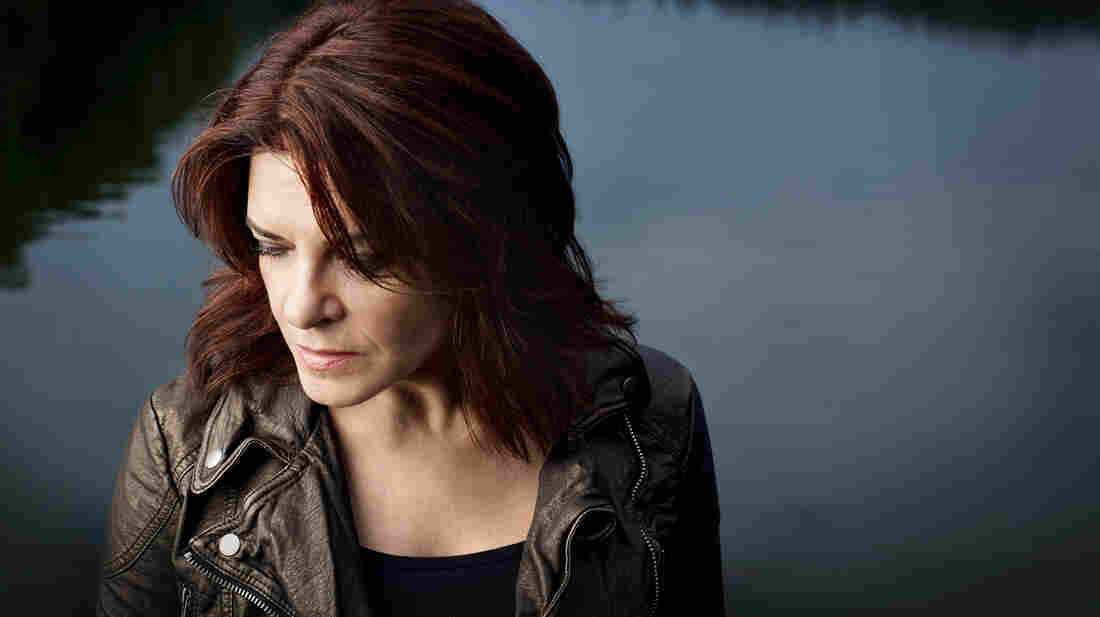 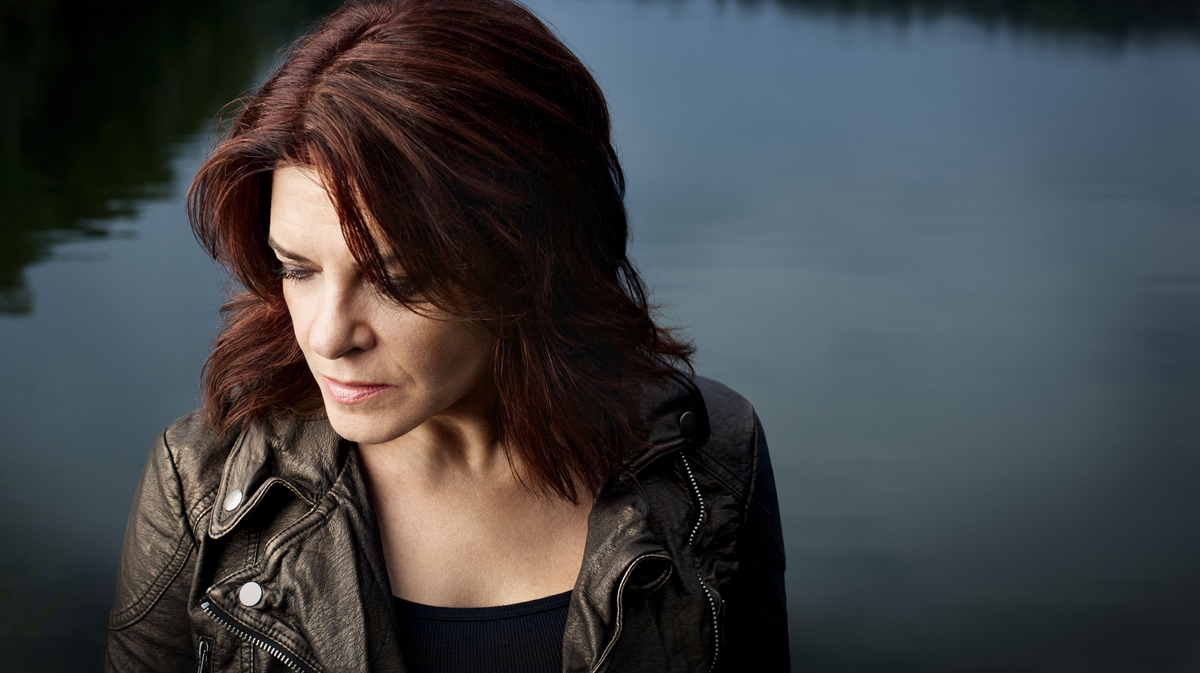 Patrick McBride/Courtesy of the artist

Rosanne Cash's last three records, starting with Black Cadillac and including both her covers collection The List and her new The River & The Thread, form a trilogy on the subject of her relationship with her father Johnny Cash — both as his daughter and as a fellow artist.

The new album was inspired by a series of journeys she and her husband John Leventhal took through The South. Those trips led to the incredible new songs they play here, recorded from the stage of World Cafe Live. 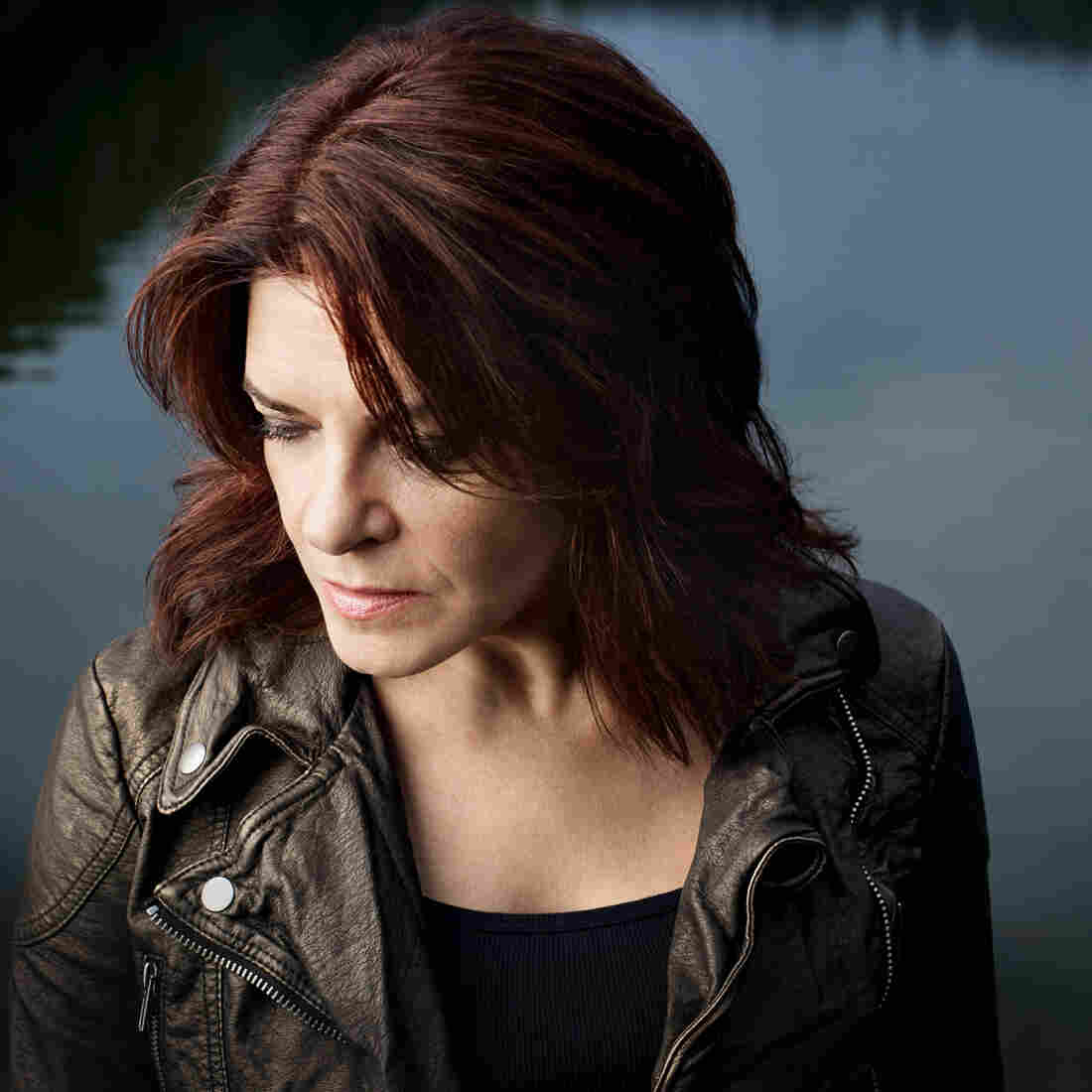 Patrick McBride/Courtesy of the artist

01A Feather Is Not A Bird

05Girl From The North Country