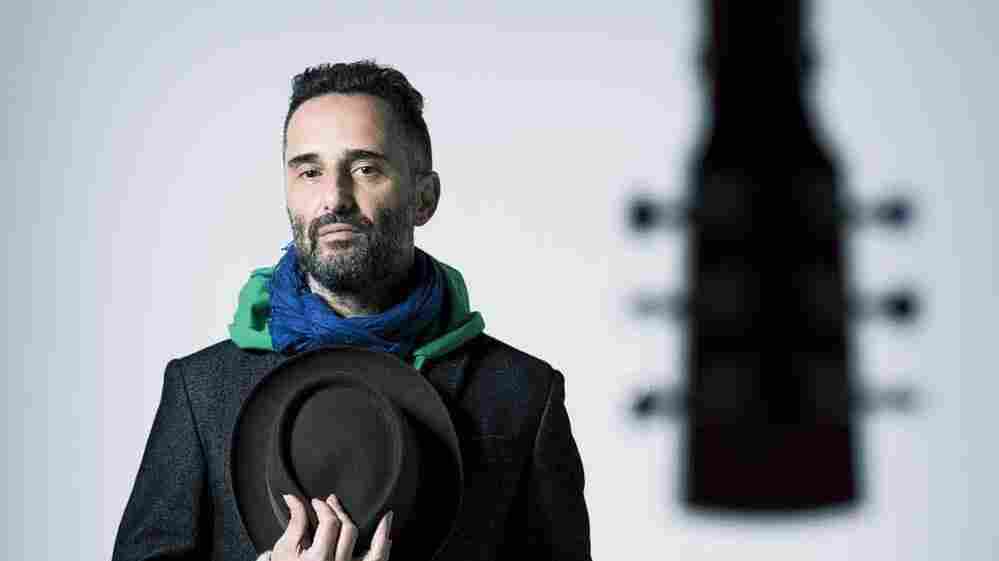 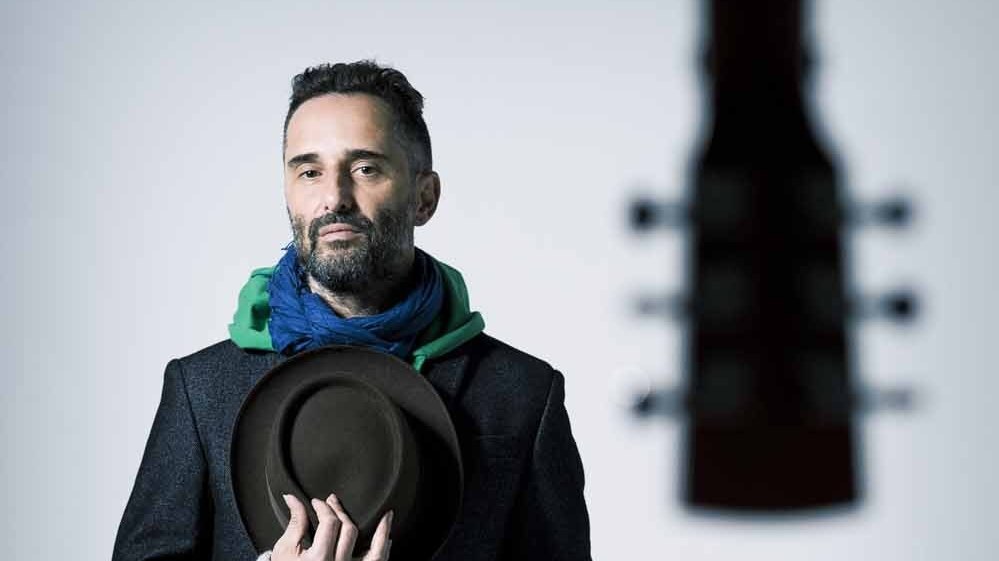 Producer Aaron Levinson is back with a new Latin Roots segment on nueva trova, a style of music that started in Castro's Cuba in the 1960s. It began as political music celebrating the ideals of the revolution, but the music lives on — not just in Cuba, but also abroad. Here, Levinson plays us some surprising examples.