Accessibility links
The World Cafe Interview: The Black Keys : World Cafe How well do Dan Auerbach and Patrick Carney know each other? World Cafe puts them to the test. 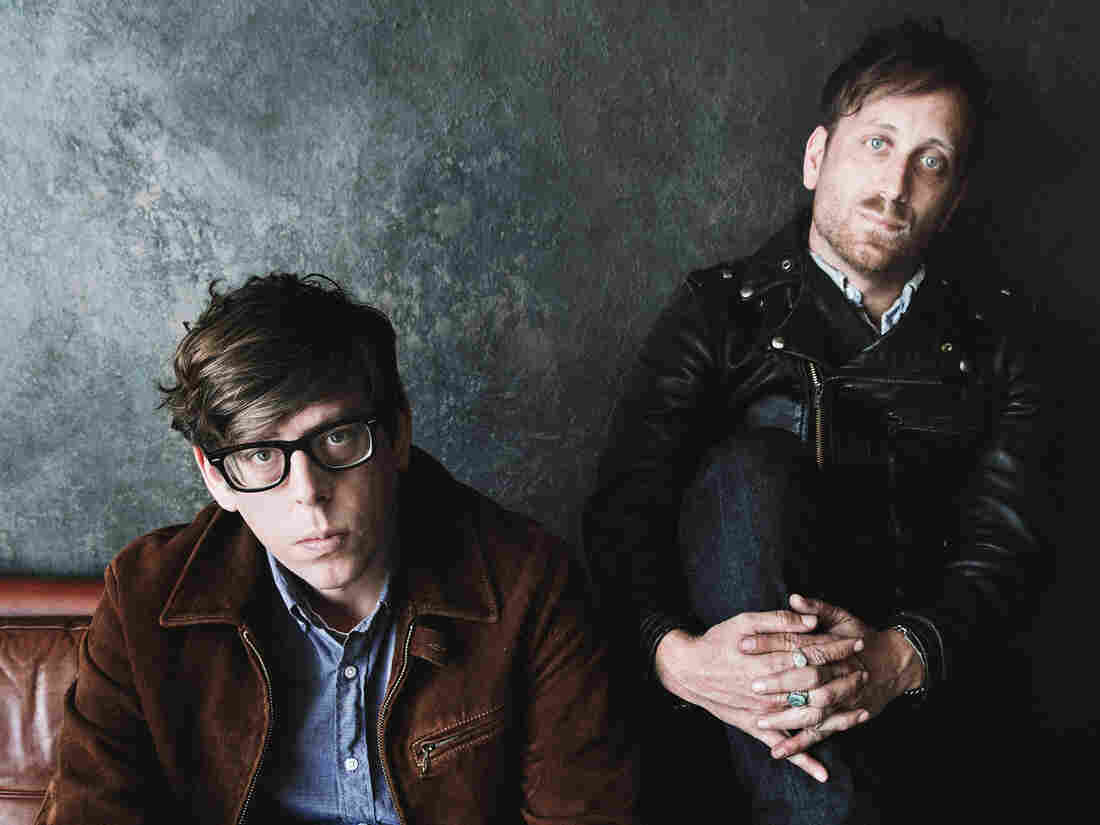 Who could have predicted, based on the modest blues-rock beginnings of The Black Keys' The Big Come Up and Thickfreakness, that the band would become the hit-making machine it is today?

Dan Auerbach and Patrick Carney are back with a new album, Turn Blue, produced once again by the duo and Brian Burton, a.k.a. Danger Mouse. The relationship between The Black Keys and the all-star producer began with the breakthrough album Brothers in 2010 and its hit "Tighten Up," and now runs three albums deep. Turn Blue comes out this week, and we'll hear some of its '70s-influenced songs.

More importantly, Auerbach and Carney take a quiz to find out how much they really know about each other after all those hours spent together on the road. Favorite foods, phobias, drinks and taco toppings are all discussed, along with a few musical questions. We even learn about the first song they ever jammed on when they first met.

This segment was re-aired on August 27.