Accessibility links
Joan Osborne On World Cafe : World Cafe The singer performs songs from her new album Love and Hate, which took many years to complete. 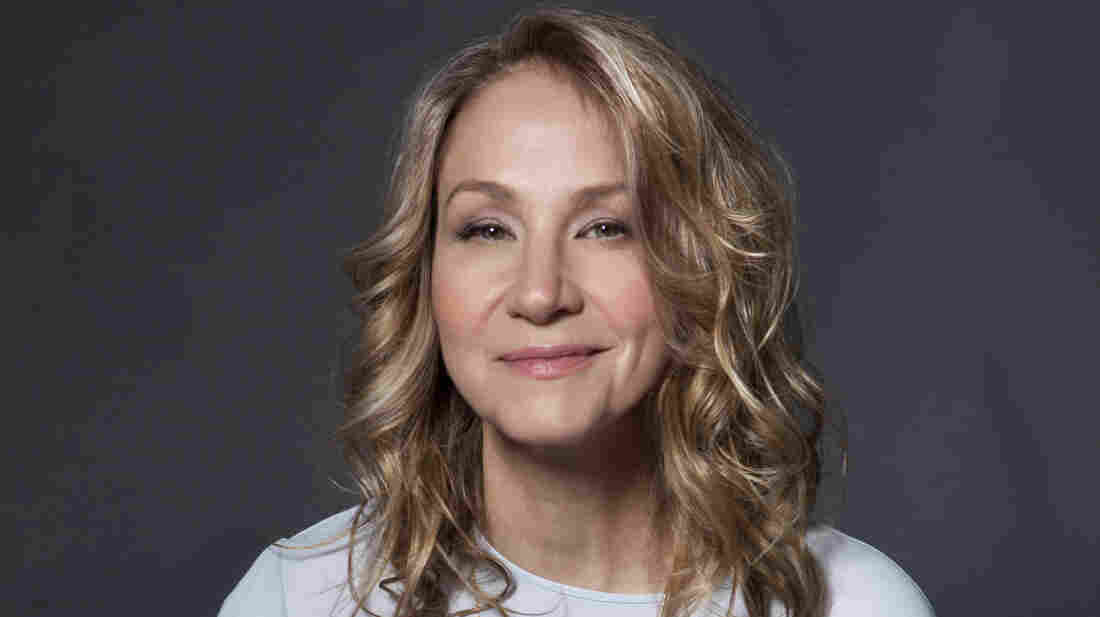 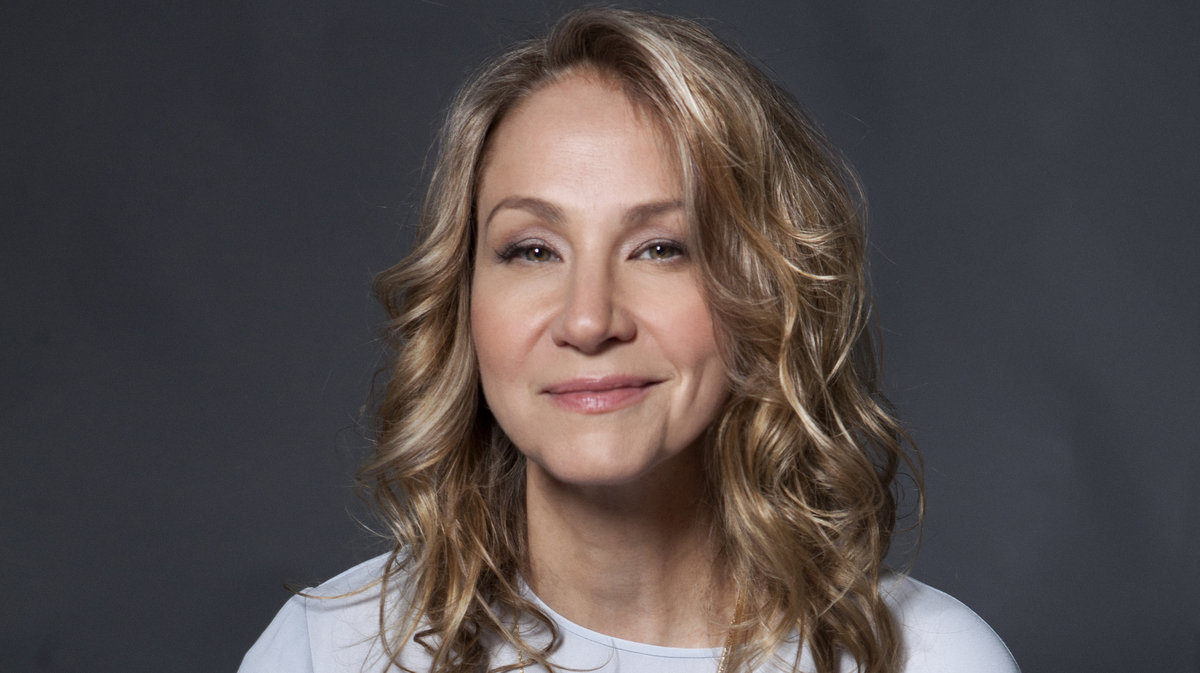 On her new album, Love and Hate, Joan Osborne explores romance from many different angles, resulting in some of her most intimate songwriting. After a long run in the New York City club scene, Osborne's mainstream breakout came in 1995 with "One of Us," which won a Grammy for Song of the Year.

Love and Hate has been a work in progress for many years, and Osborne even released other albums while she was working on it. During this session for World Cafe, she talks about drawing influence from Van Morrison records and plays four songs from Love and Hate.