Accessibility links
Natalie Merchant On World Cafe : World Cafe The singer-songwriter performs a selection of songs from her first solo album in 13 years. 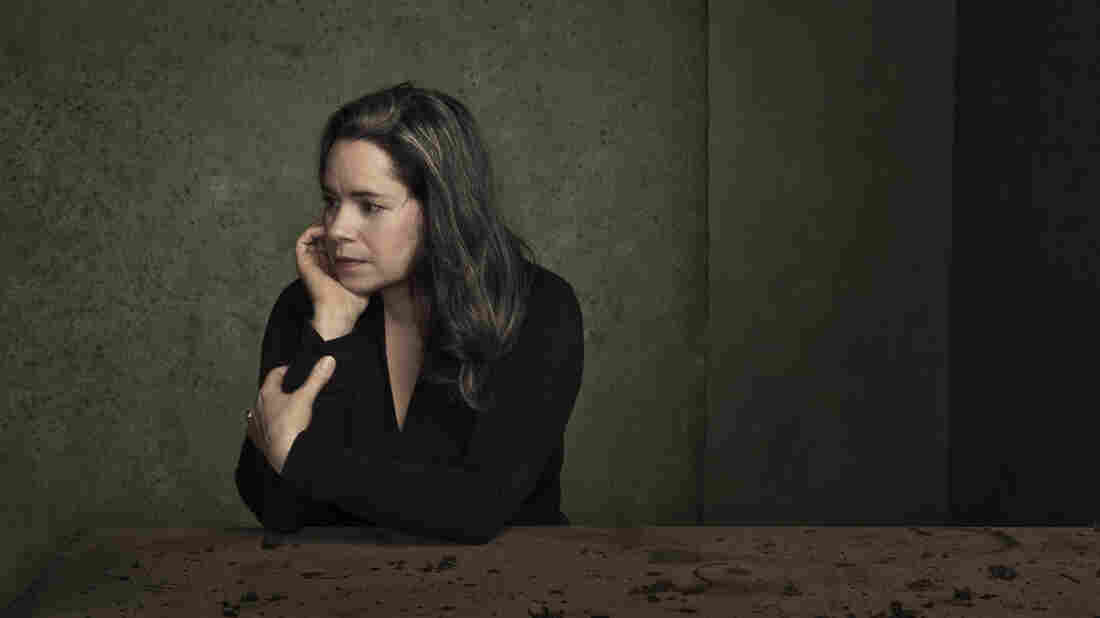 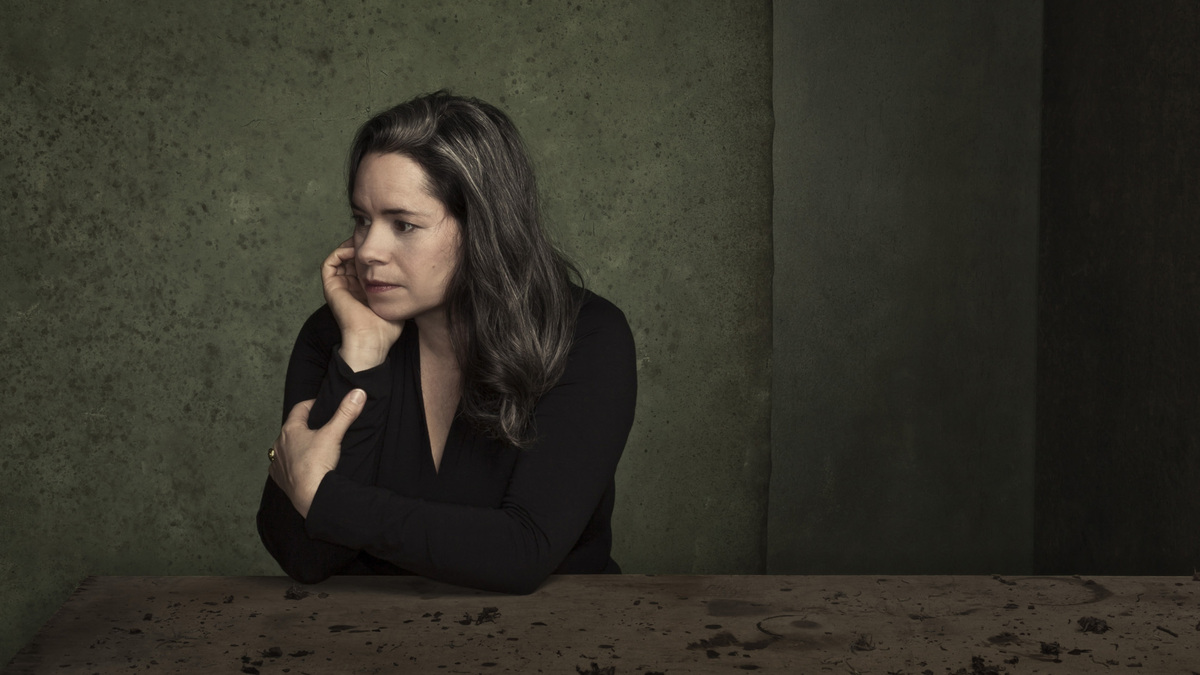 Dan Winters/Courtesy of the artist

Natalie Merchant became the creative center of the band 10,000 Maniacs when she was only 17, then made seven albums with the group before leaving to pursue a solo career in 1993. After taking a hiatus to raise her daughter, Merchant is back with a new self-titled album — her first solo material in 13 years. On this session of World Cafe, Merchant plays a set of new songs.