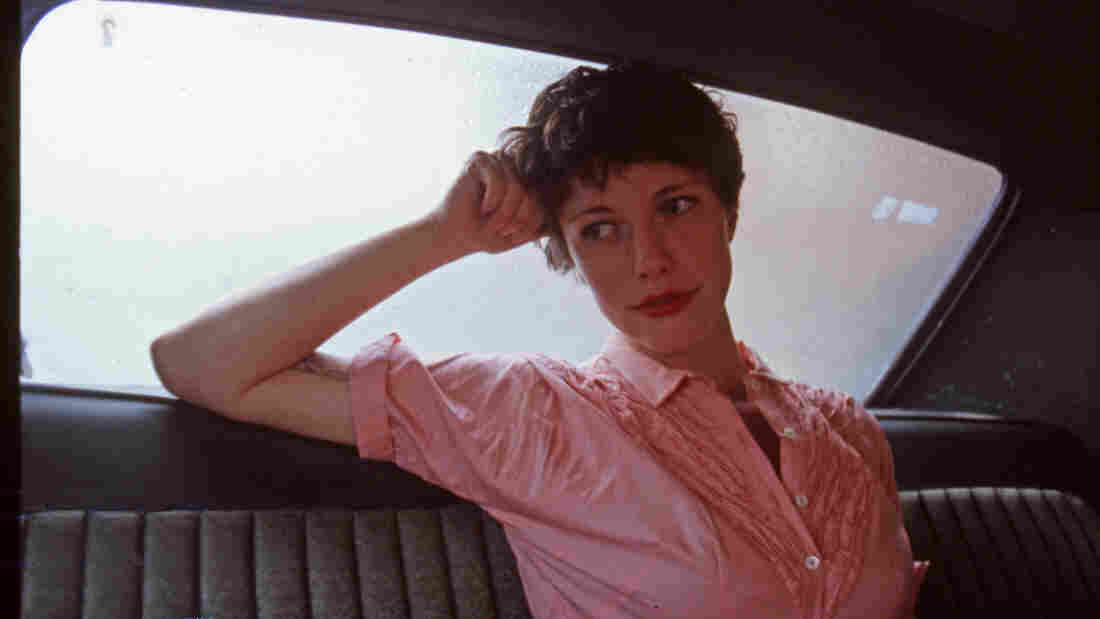 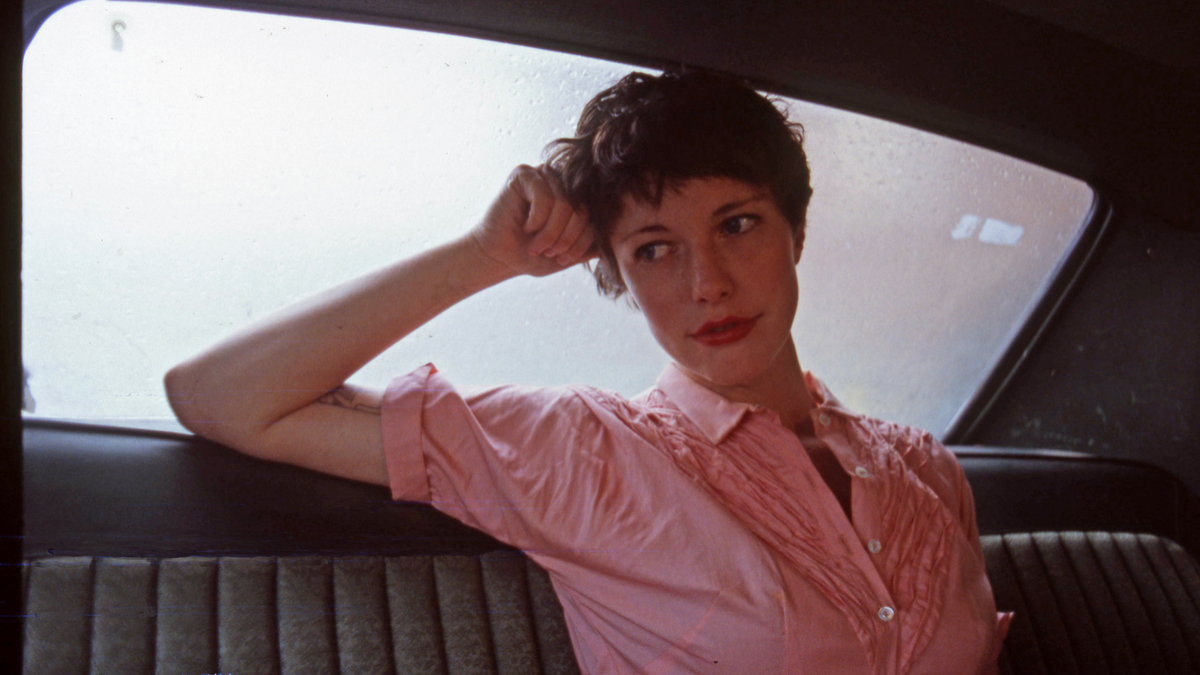 Esme Patterson is a founding member of the Denver folk septet Paper Bird. In 2012, she made her solo debut with All Princes, I, an album of personal songs that she felt didn't fit with the band. This year, Patterson released her second solo record, Woman to Woman. Each track corresponds to a famous song by a male musician about a female character — and is written from the woman's viewpoint instead.

On this installment of World Cafe: Next, we play tracks inspired by Elvis Costello's "Alison" and The Beach Boys' "Caroline," respectively. You can download both at the audio link.