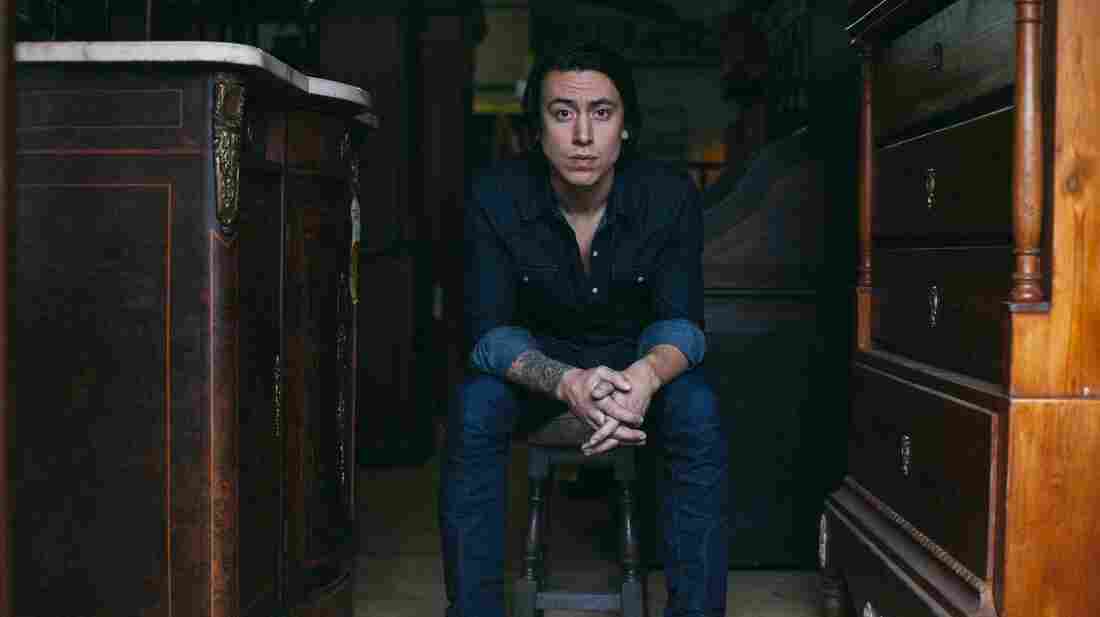 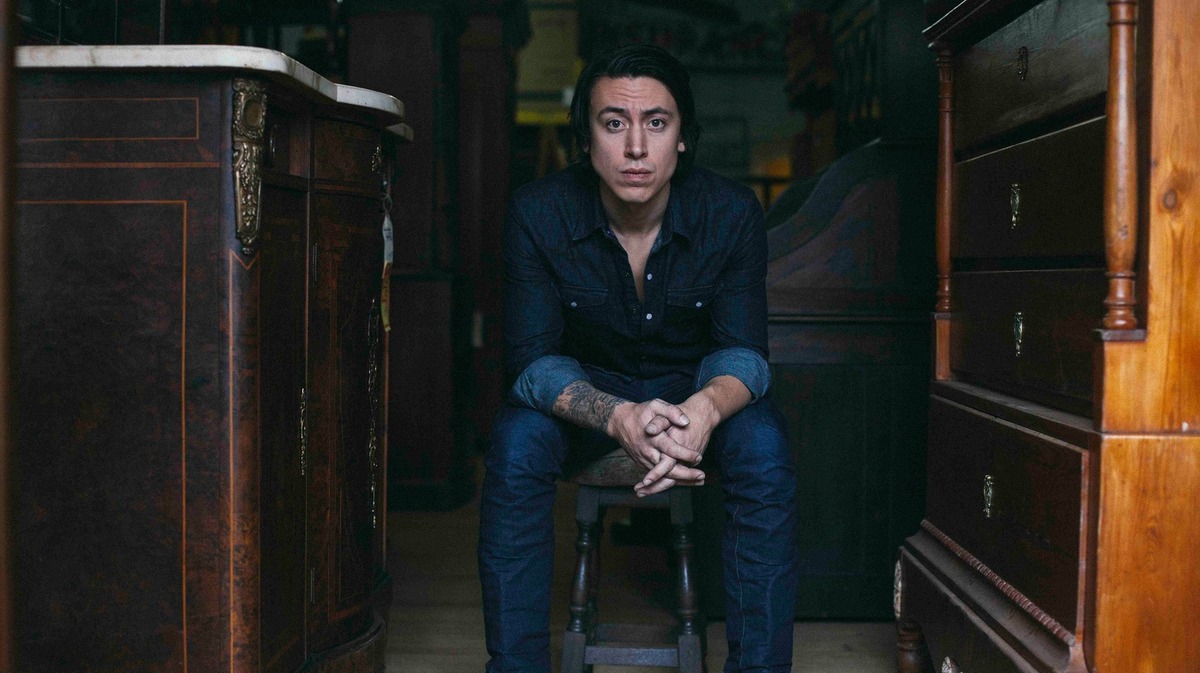 Phillip Harder /Courtesy of the artist

Seattle singer-songwriter Noah Gundersen grew up in a strict Christian household with limited access to secular music. Nevertheless, he self-released his first record at 13 and played with his sister in the band The Courage.

Now 25, Gundersen came out with a new album, Ledges, earlier this year. He self-produced the record, which was recorded at Pearl Jam guitarist Stone Gossard's studio. On this episode of World Cafe, he plays a few songs from Ledges.