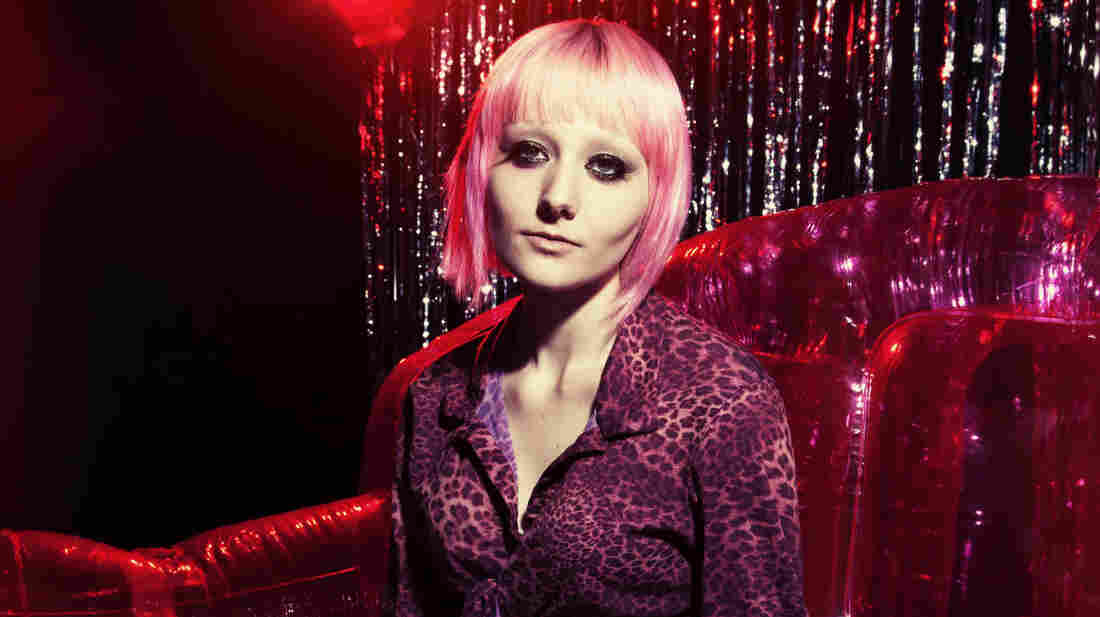 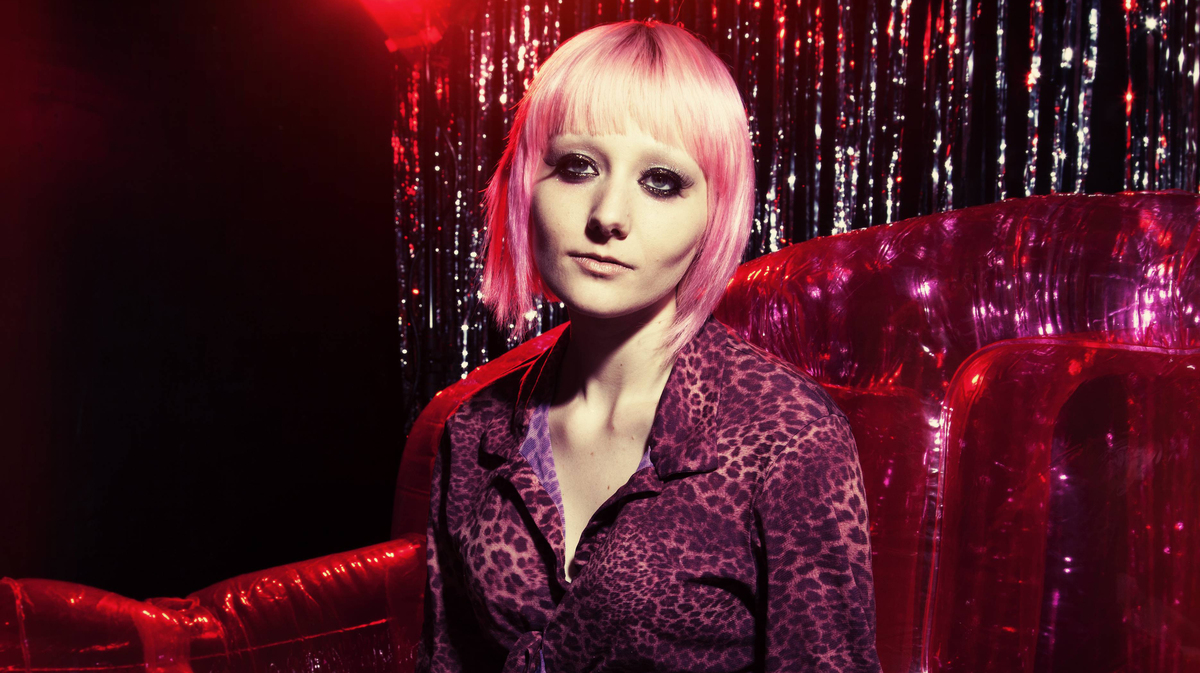 LeAnn Mueller/Courtesy of the artist

In 2007, The Black Keys' Dan Auerbach discovered an EP by an artist called Chittlin, who hailed from Kent, Ohio — an area near his hometown of Akron. The voice behind Chittlin was 15-year-old Jessica Lea Mayfield, a singer-songwriter who'd been performing in a bluegrass band with her family since she was 8. Her languid tone had a simple power and reflected a sentiment that seemed wise beyond her years. Auerbach teamed up with Mayfield and produced her 2008 debut album, With Blasphemy So Heartfelt, and 2011's follow-up, Tell Me.

Now 24, Mayfield is back with a new record called Make My Head Sing... The self-produced album tackles a vastly different sound than her previous records — one that's part punk, part rock and far noisier. On this installment of World Cafe, Mayfield straps on her guitar and performs three new songs.