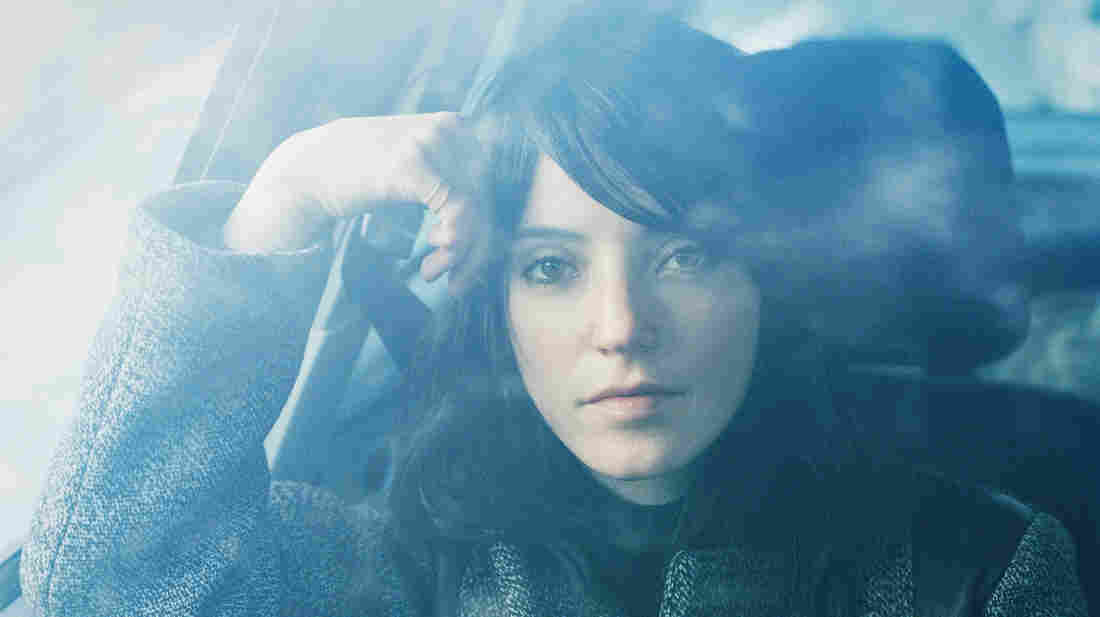 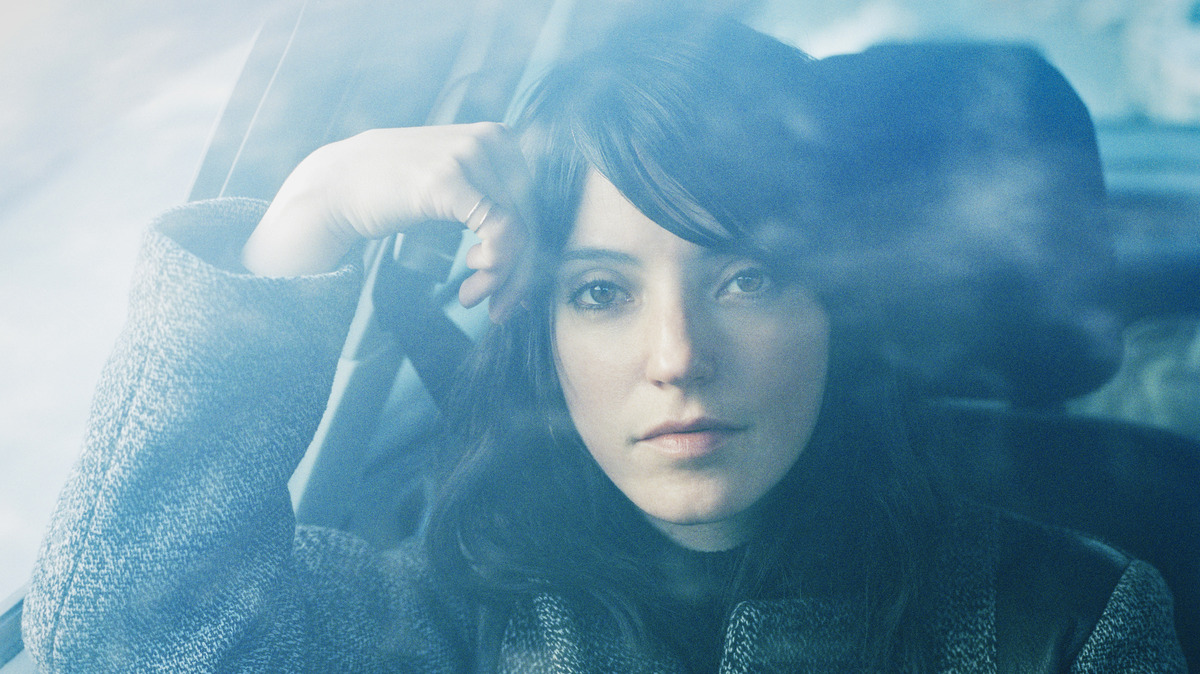 Brooklyn singer-songwriter Sharon Van Etten made her debut in 2008 with a bare-bones album called Because I Was in Love. She followed it with 2010's Epic and 2012's Tramp, which was produced by The National's Aaron Dessner. As she's pushed herself to improve on each album, Van Etten's remarkable emotional honesty has remained constant. This year, she returned with Are We There, which she produced alongside Stewart Lerman.

In this episode of World Cafe, Van Etten talks about making Are We There and plays a few songs from the album. Check out the World Cafe Tumblr page to download her live performance of "Tarifa."

This segment was re-aired on August 26.