Accessibility links
Vintage Cafe: London Grammar : World Cafe The British trio visits WXPN's studios for a poignant live performance. In the midst of a gorgeous set, the band members tell an amusing story of how they first came together. 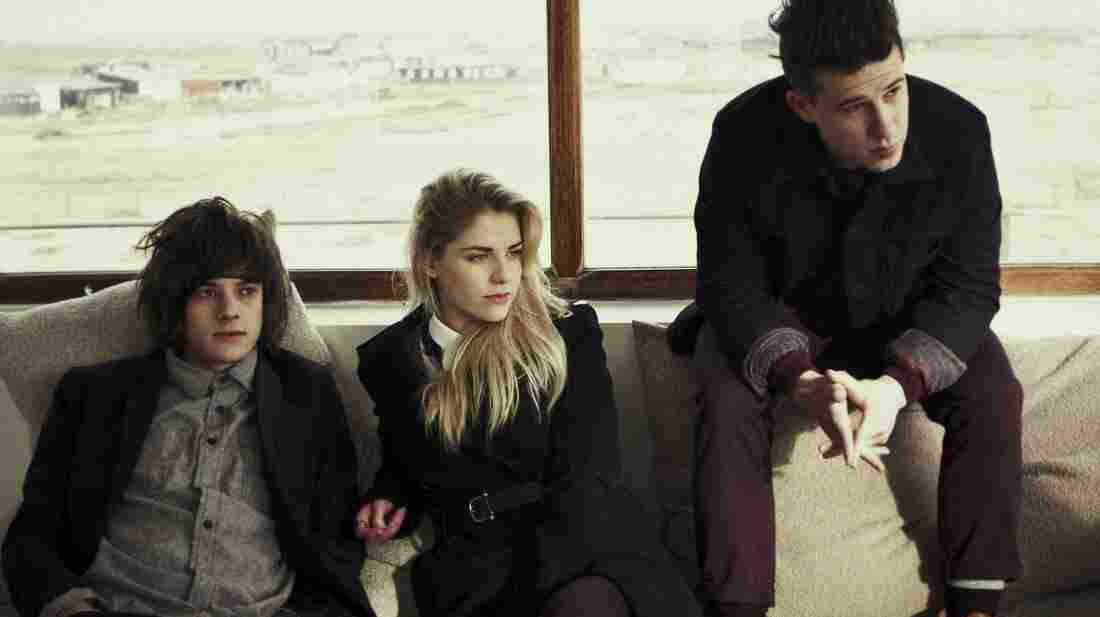 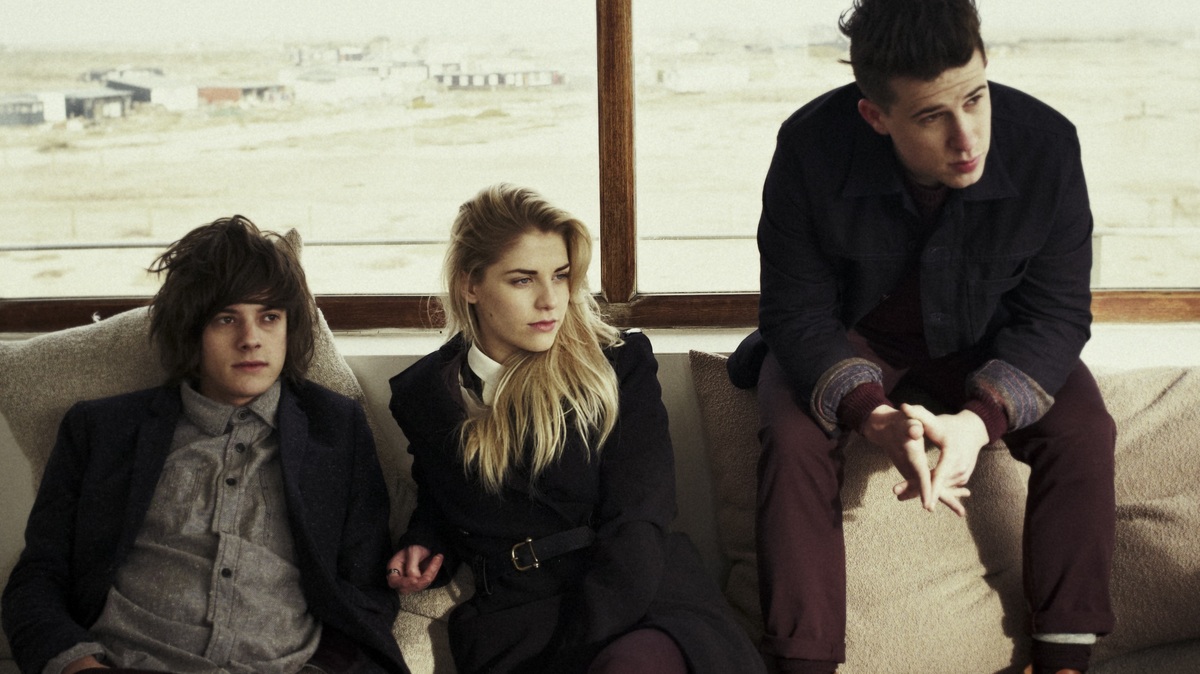 London Grammar released its debut EP, Metal & Dust, in February; its full-length debut, If You Wait, followed in September. The album, with its trip-hop-influenced sound, peaked at No. 2 on the British charts. In the midst of a subdued and poignant live set, London Grammar's members tell an amusing story about how they first came together.