Accessibility links
Dave And Phil Alvin On World Cafe : World Cafe After a 30-year hiatus from musical collaboration, the brothers and former Blasters have overcome personal differences to record a tribute to Big Bill Broonzy. Here, they perform three songs. 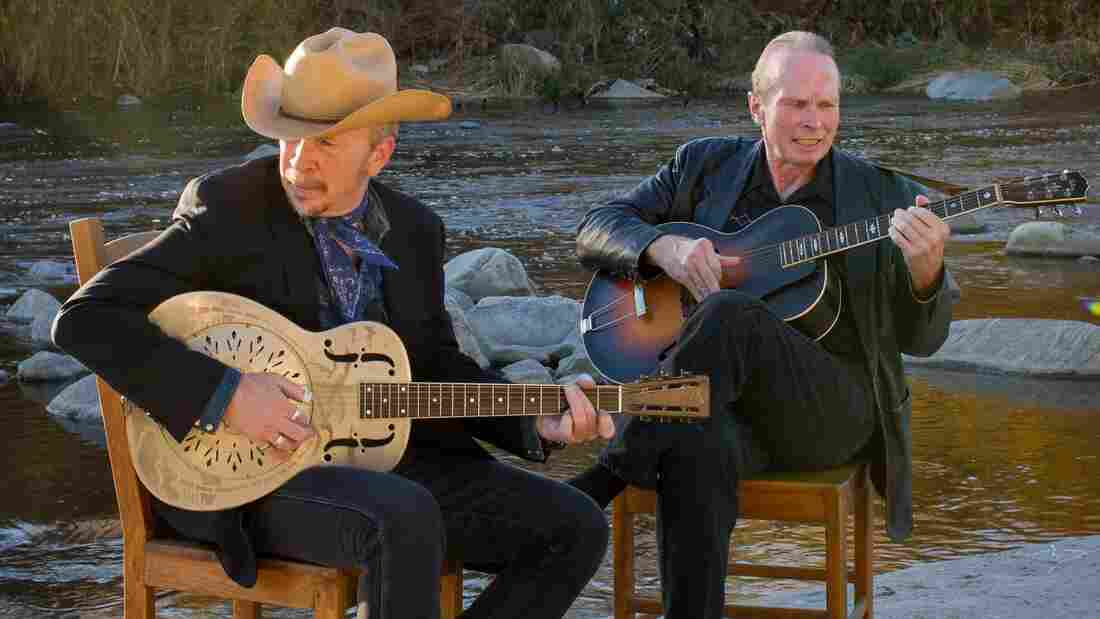 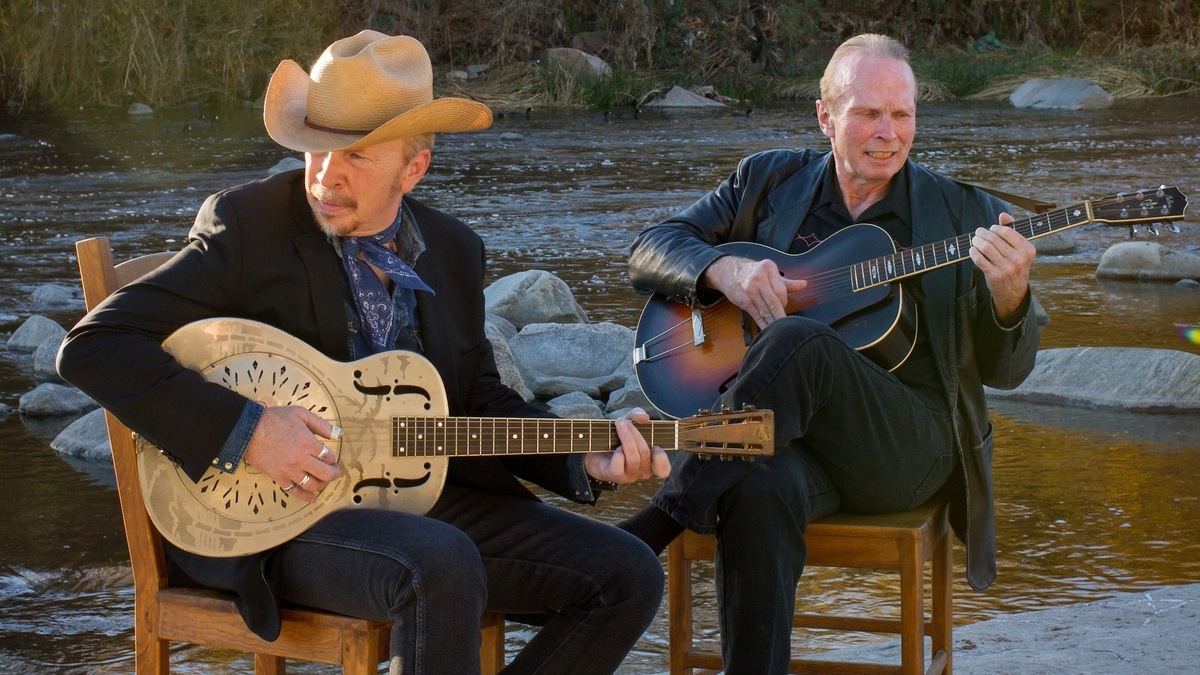 Beth Herzhaft/Courtesy of the artist

Dave and Phil Alvin are best known for their stint in The Blasters, the bluesy Los Angeles band that formed in the late '70s. They're also known for their contentious relationship, which led them to a 30-year hiatus from musical collaboration.

Though it seems too good to be true, the brothers recently found a point of agreement: a musical tribute to Big Bill Broonzy, a bluesman whose heyday was in the first half of the 20th century. Hear them perform three of their songs here. 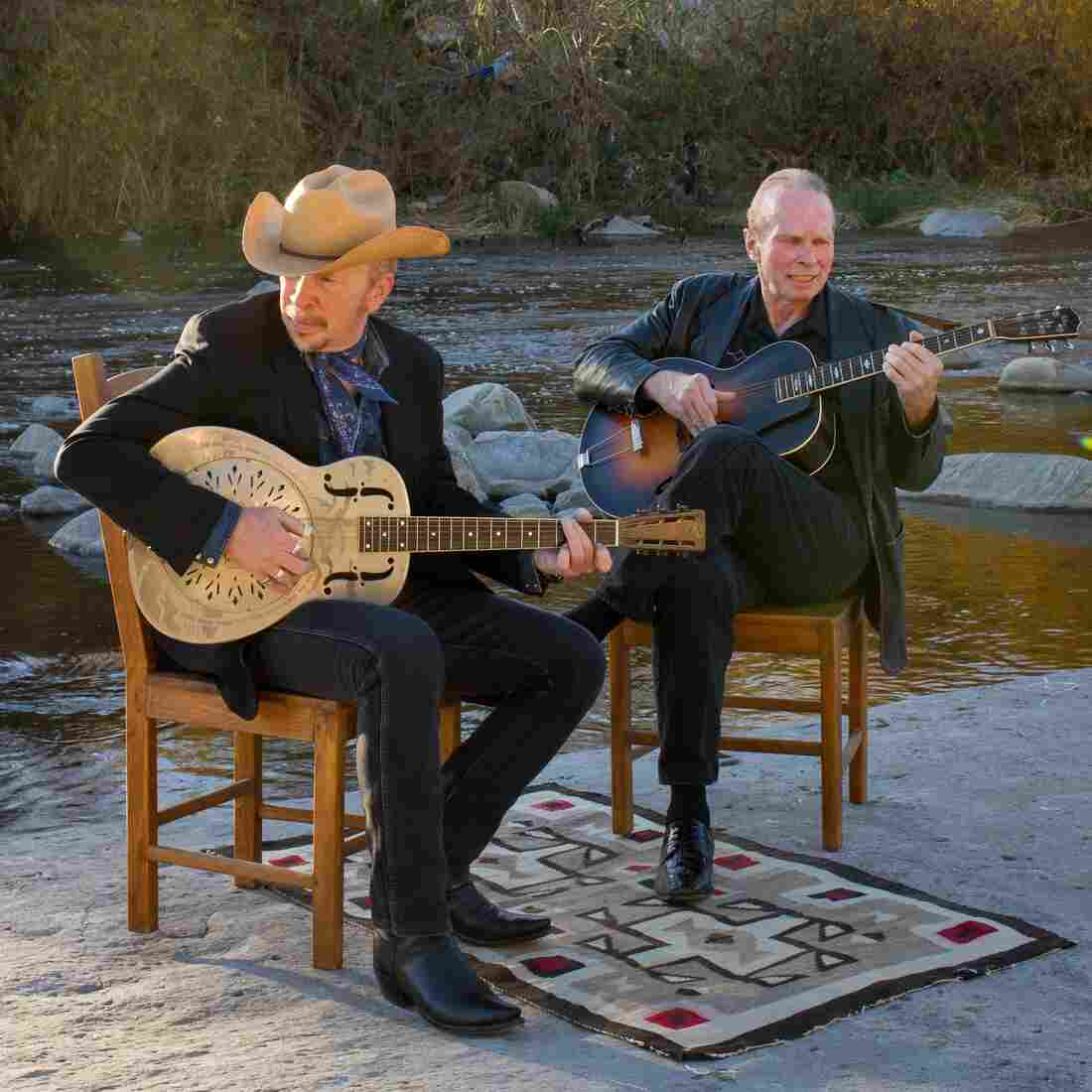 Beth Herzhaft/Courtesy of the artist

02How Do You Want It Done

03Keys To The Highway