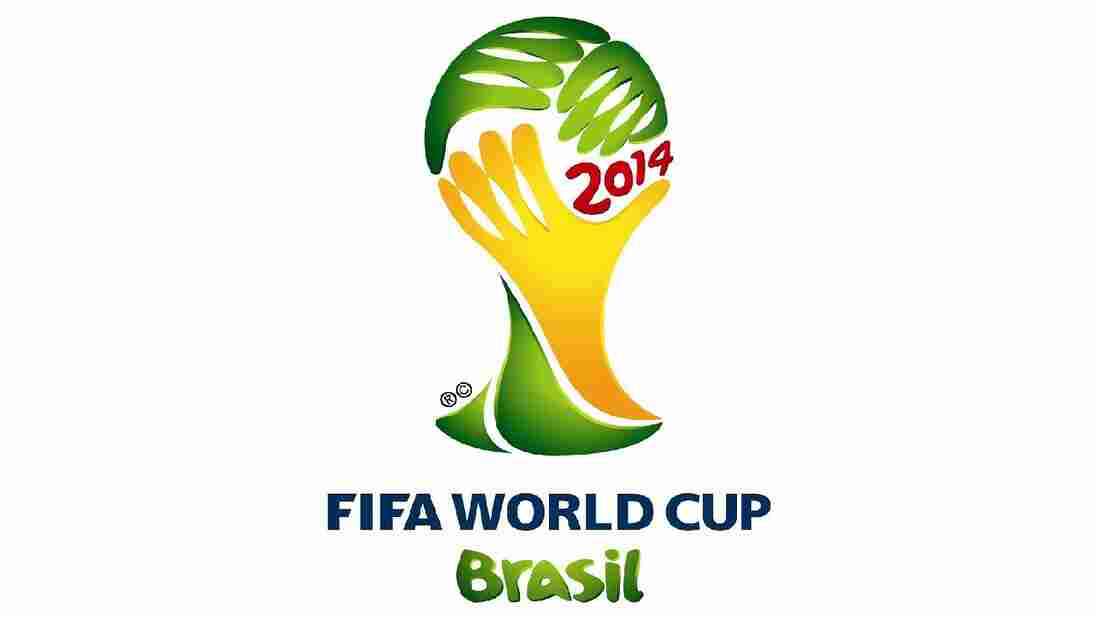 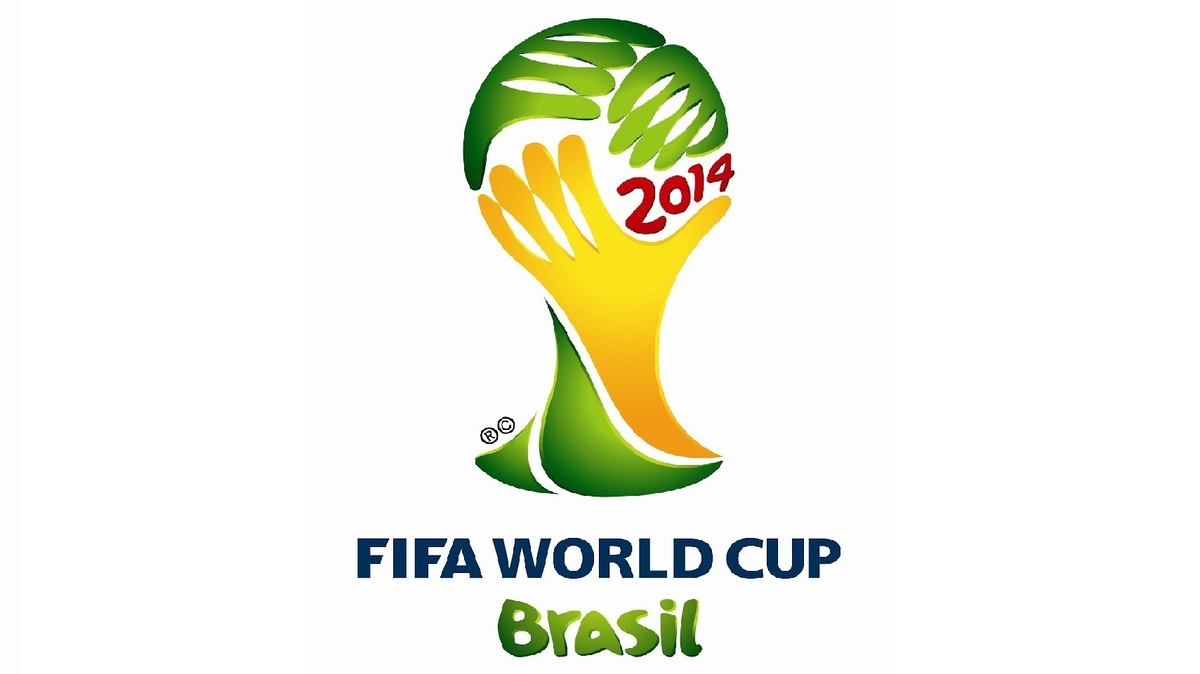 The World Cup begins Thursday in Brazil amid controversy concerning FIFA (soccer's governing body) and Brazil's preparations for the month-long event. The music of the World Cup has also been contentious, and on this episode of Latin Roots from World Cafe, Billboard's Judy Cantor-Navas explains the difference between the official "theme song" and the official "anthem."

We'll hear both pieces of music and discuss how the largely Portuguese-speaking Brazilian population feels about official music that's not in its language.

For even more music from the World Cup, listen to the Spotify playlist curated by Cantor-Navas.