Accessibility links
Latin Roots: New Music From Cuba : World Cafe Billboard's Judy Cantor-Navas joins World Cafe to discuss how the end of a cultural embargo has made music better in Cuba and beyond. 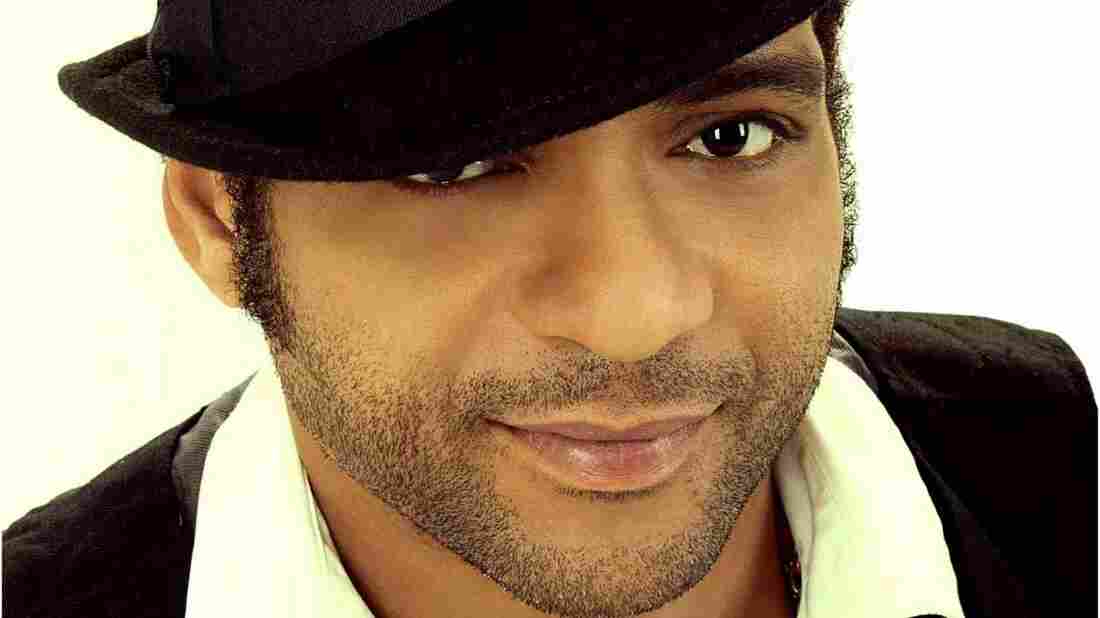 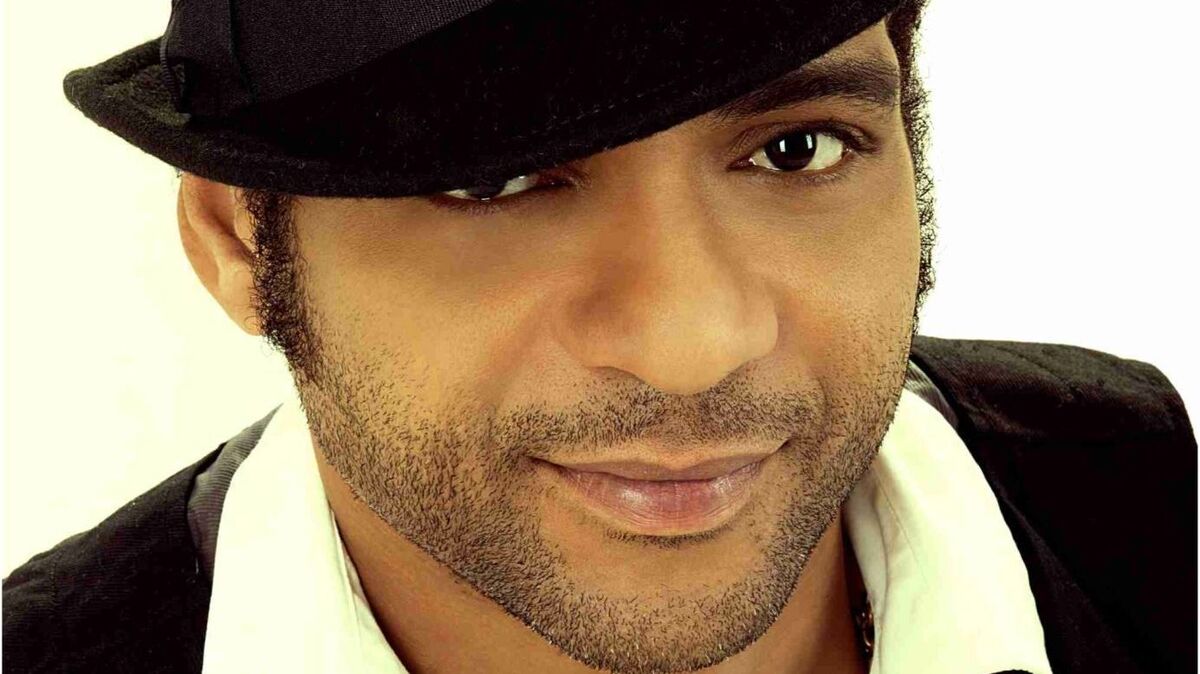 For World Cafe's new Latin Roots segment, Judy Cantor-Navas, an editor at Billboard, plays new music from Cuba. She says the easing of the cultural embargo with the U.S. has yielded major results, allowing artists and their music to travel more freely out of the country. Cantor-Navas plays a couple of examples of how that can be good for music in Cuba and beyond.

We'll hear the original version of a song that was popularized around the world by Enrique Iglesias; the original remains the more popular version on the island. Other artists featured include Diana Fuentes, a Cuban musician living in Puerto Rico. There's even more on Cantor-Navas' Spotify playlist.