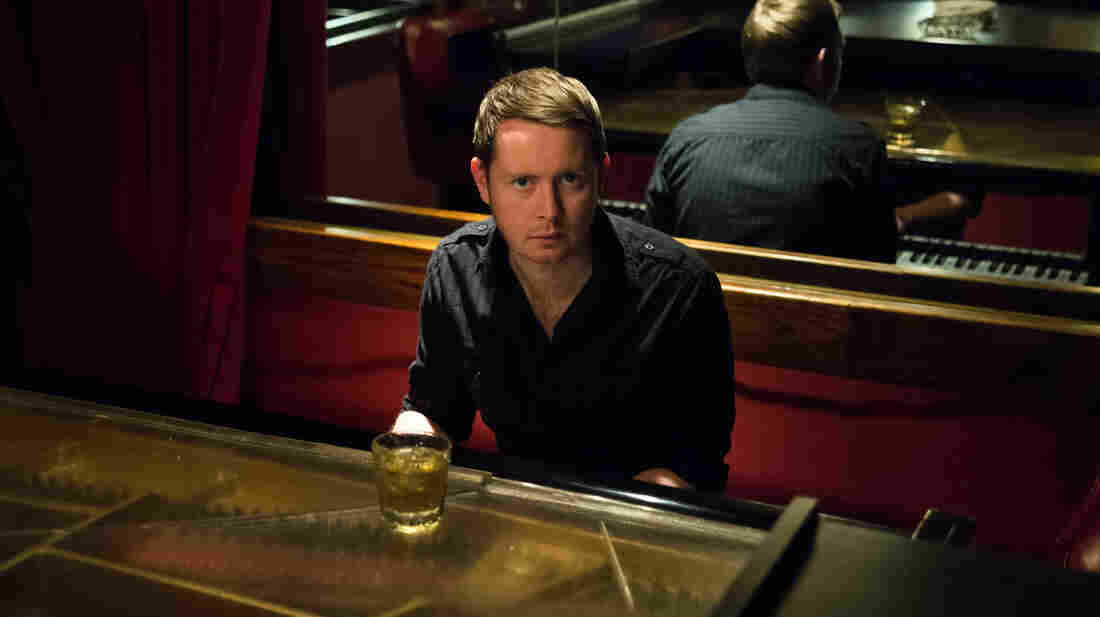 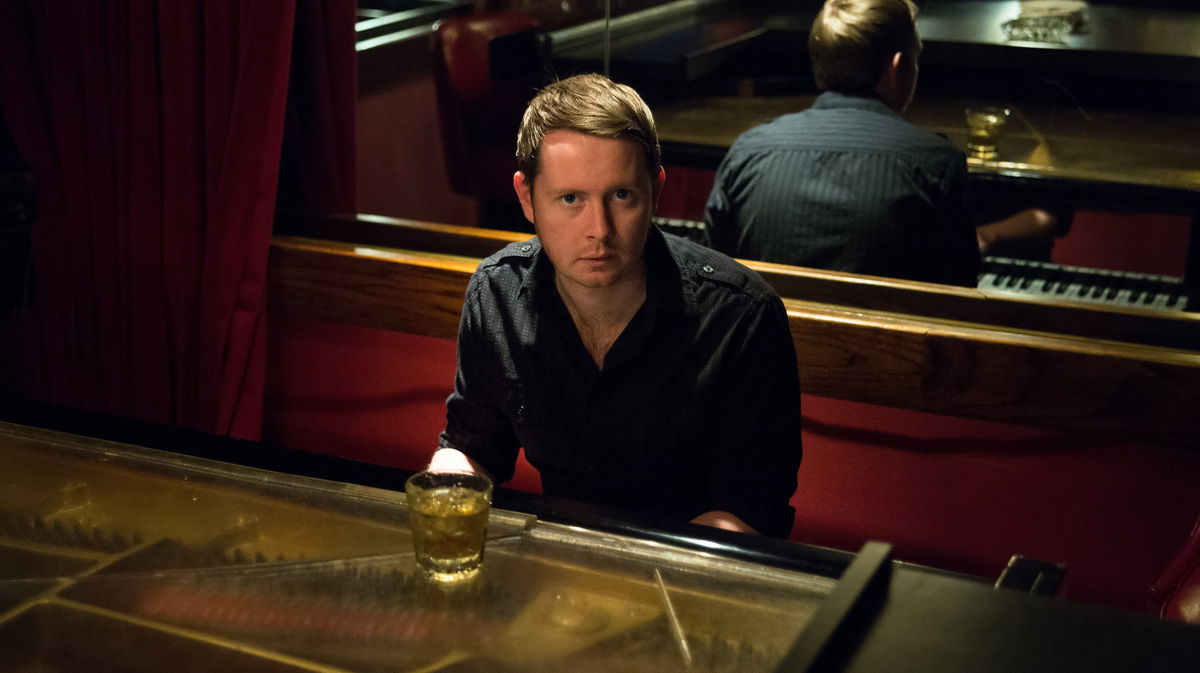 Vicki Farmer/Courtesy of the artist

John Fullbright is from Okemah, Okla., the hometown of Woody Guthrie. World Cafe first showcased Fullbright in 2012, when he released his diverse, Grammy-nominated album From the Ground Up.

His latest album is simply called Songs. As the title suggests, it's a collection of straightforward compositions, but they take on complicated topics. "Happy," for example, poses the question, "Do you have to have to be depressed to write a great song?"

Hear "Happy" and three other Fullbright songs in today's session. 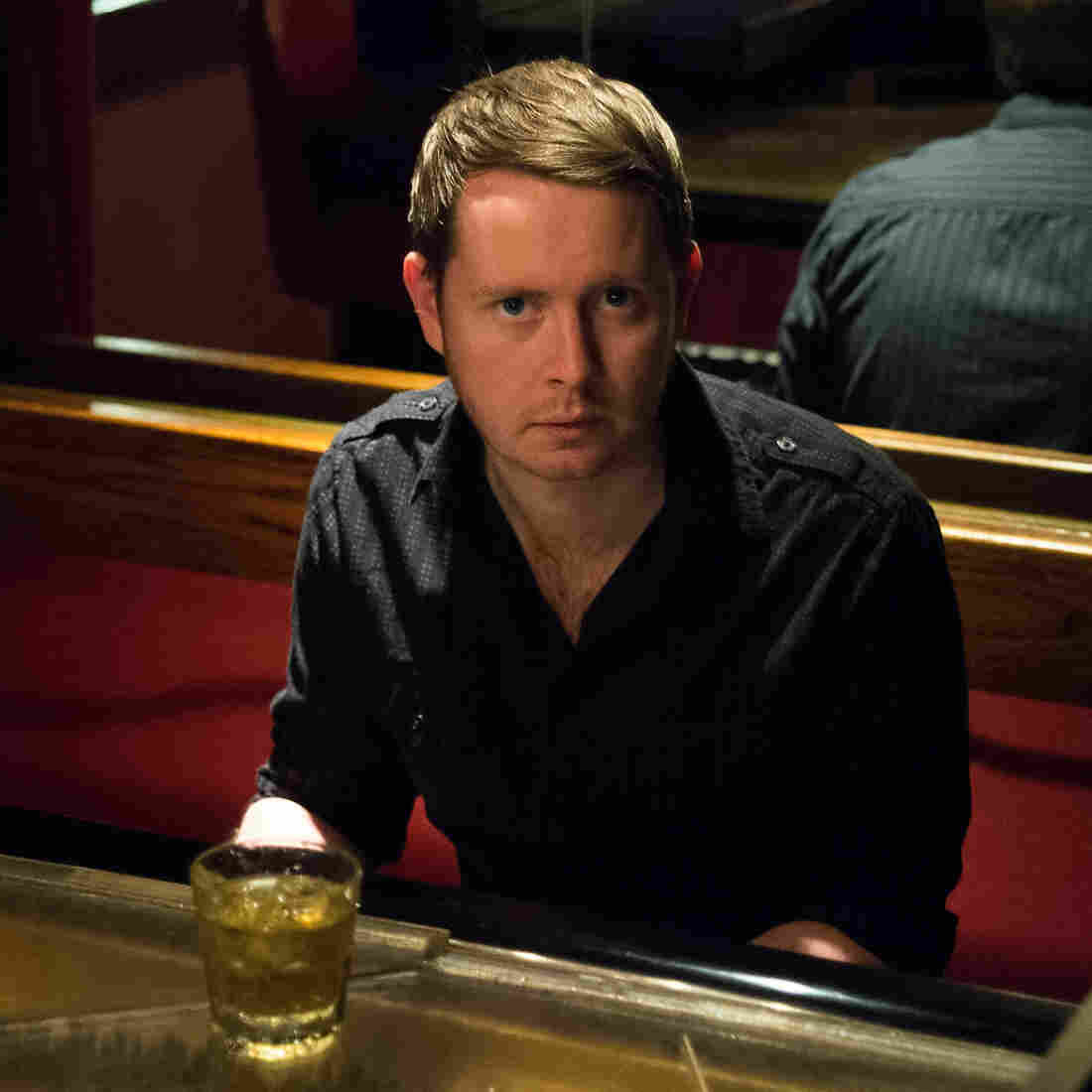 Vicki Farmer/Courtesy of the artist

02Until You Were Gone