Accessibility links
Chrissie Hynde On World Cafe : World Cafe Since The Pretenders' formation in the late 1970s, Hynde has identified as part of the band. Now, she's on a solo mission, but still has help from some rock-star friends. Hear a four-song set. 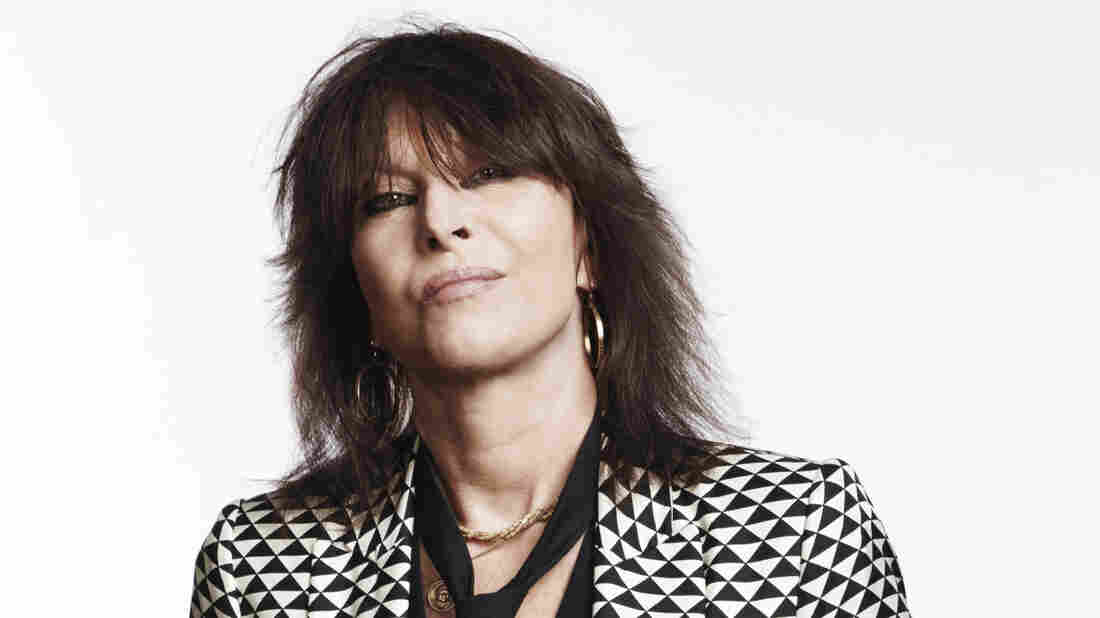 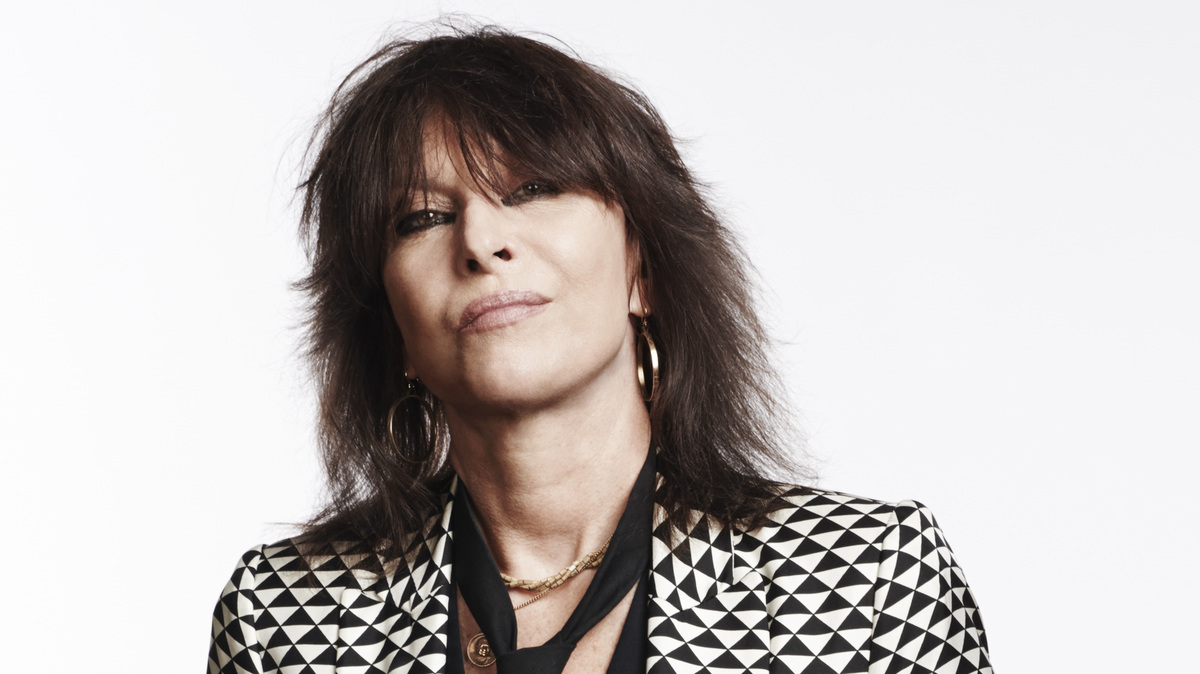 Ever since she helped form The Pretenders in the late 1970s, Chrissie Hynde has identified as part of the legendary British band. Recently, though, Hynde set out as a solo artist, releasing the album Stockholm in June.

Hynde tells World Cafe that the album is a product of collaboration; she even traveled to Sweden to work with Bjorn Yttling of Peter Bjorn and John. That pairing led to others, including unlikely appearances by Neil Young and John McEnroe. 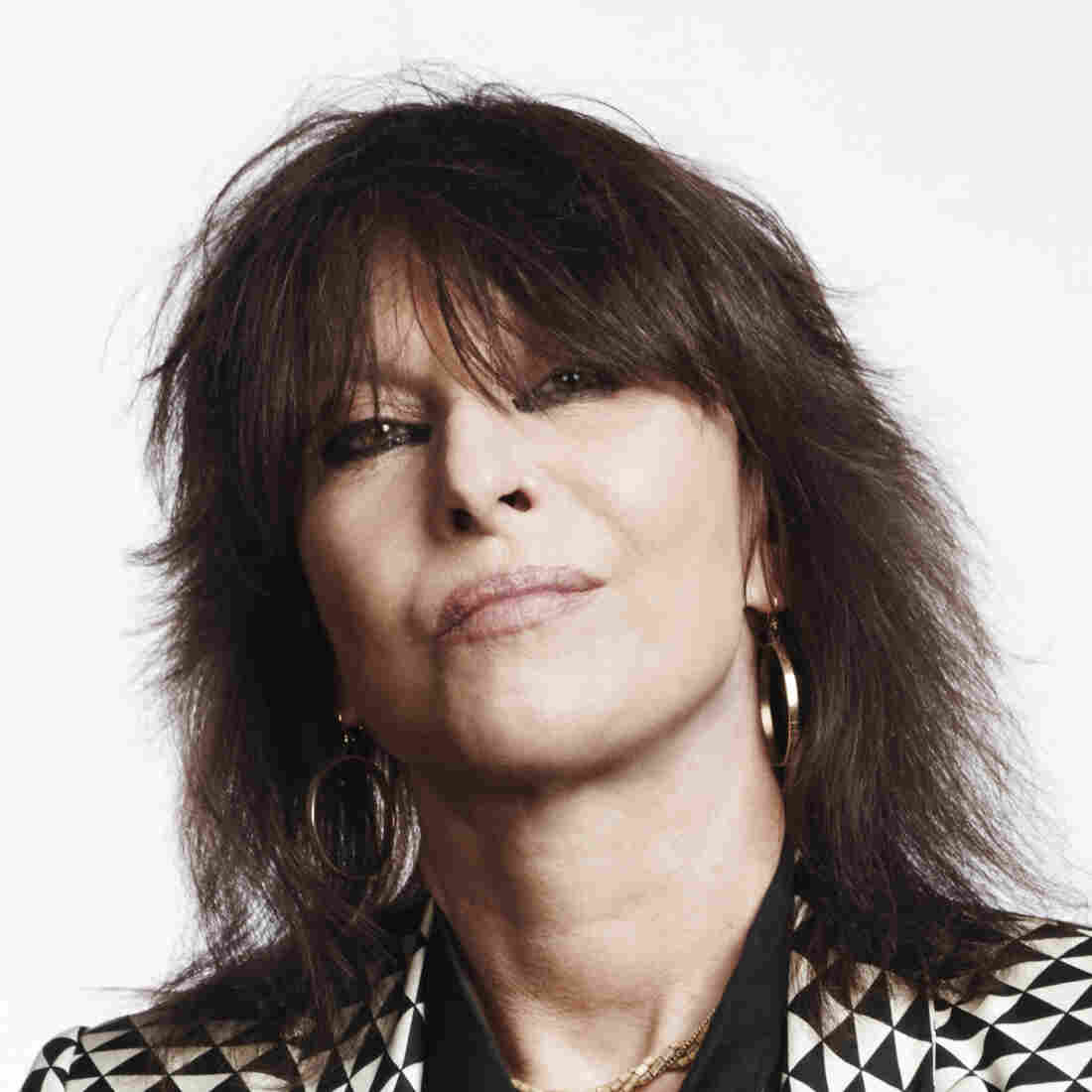 02Down The Wrong Way