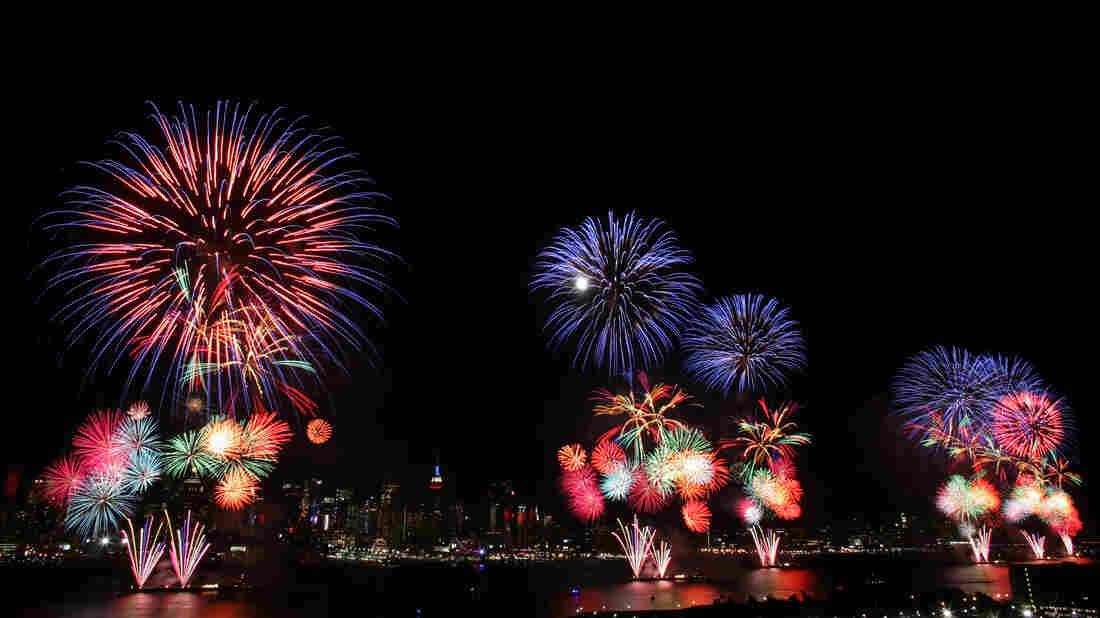 Appeal to the senses this Independence Day — before watching fireworks, treat your ears to this playlist of World Cafe favorites. Yana Paskova/Getty Images hide caption 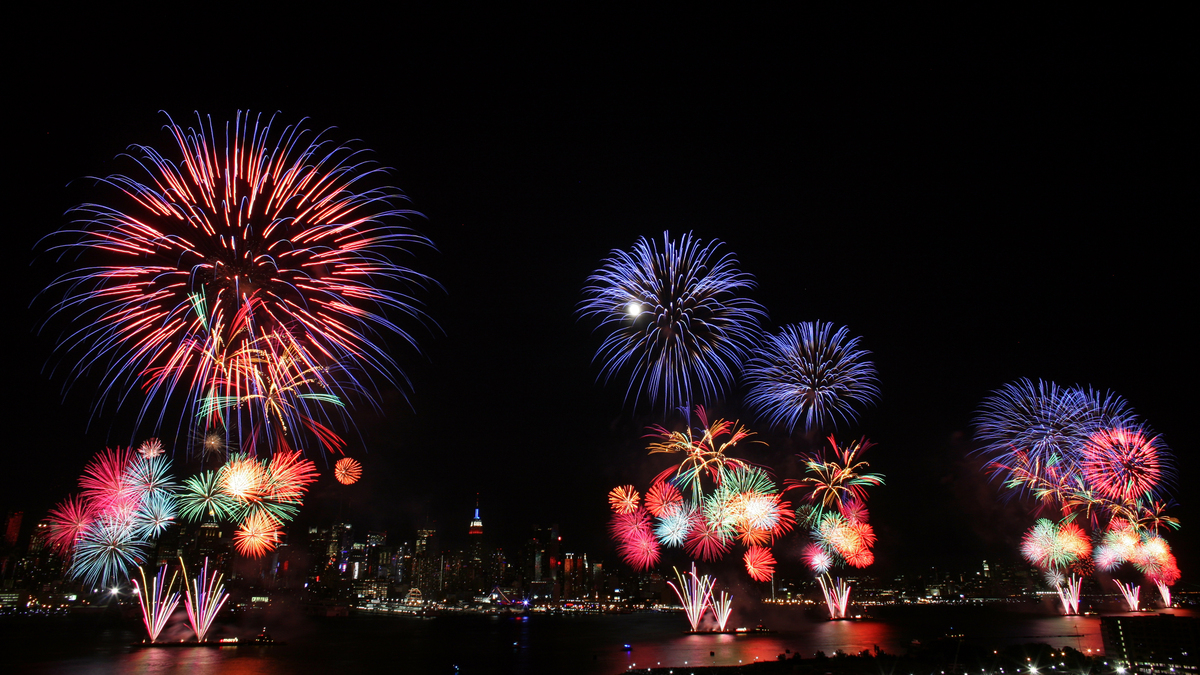 Appeal to the senses this Independence Day — before watching fireworks, treat your ears to this playlist of World Cafe favorites.

I love mixtapes. Don't we all? If I'm having a party or even a dinner, I meticulously program the music — even though, if it's a good party, no one will hear it because they're all talking!

Here's my Fourth of July mixtape for you. No in-studio guest today, just a wide variety of music with the only stipulation that "America," "American" or "U.S." has to be somewhere in the title. It's not even all from the U.S.! There's a version of the Brazilian singer Jorge Ben's "So Loco Porti America." There are some stirring classic tunes from Tom Petty and The Steve Miller Band.

We'll play the original cast recording of "America" from West Side Story, some James Brown and you have to have Ray Charles' sublime version of "America The Beautiful." I had a little help from our listeners on our World Cafe Facebook page, so we'll give them some shoutouts. Have a great party this Fourth of July and if there happens to be a lull, I hope you like the music! And if you want to listen elsewhere, stream our Spotify playlist!