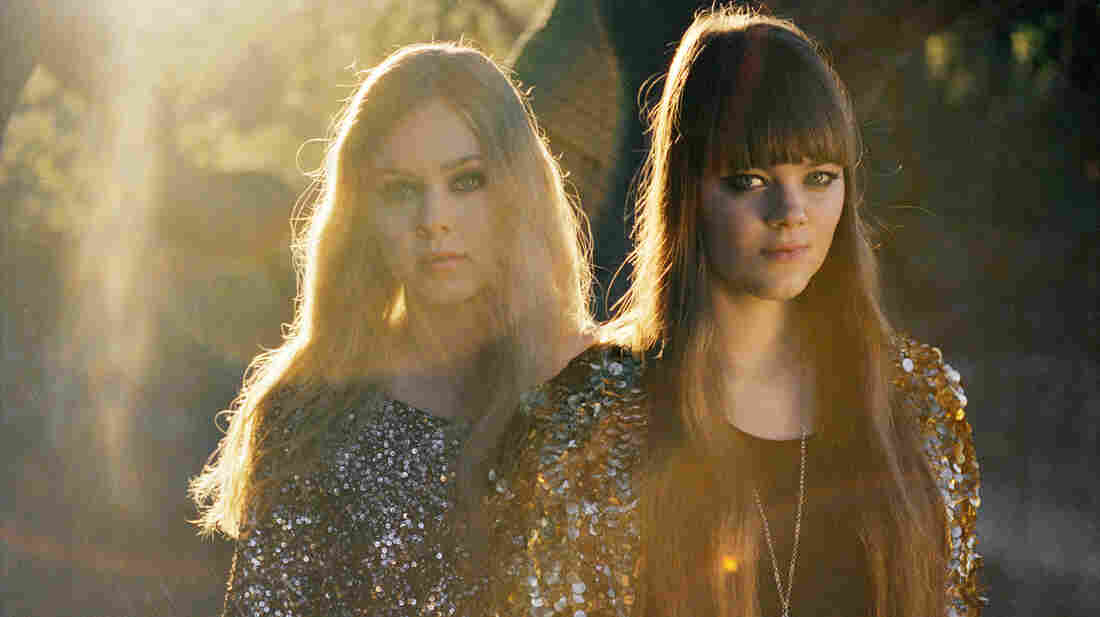 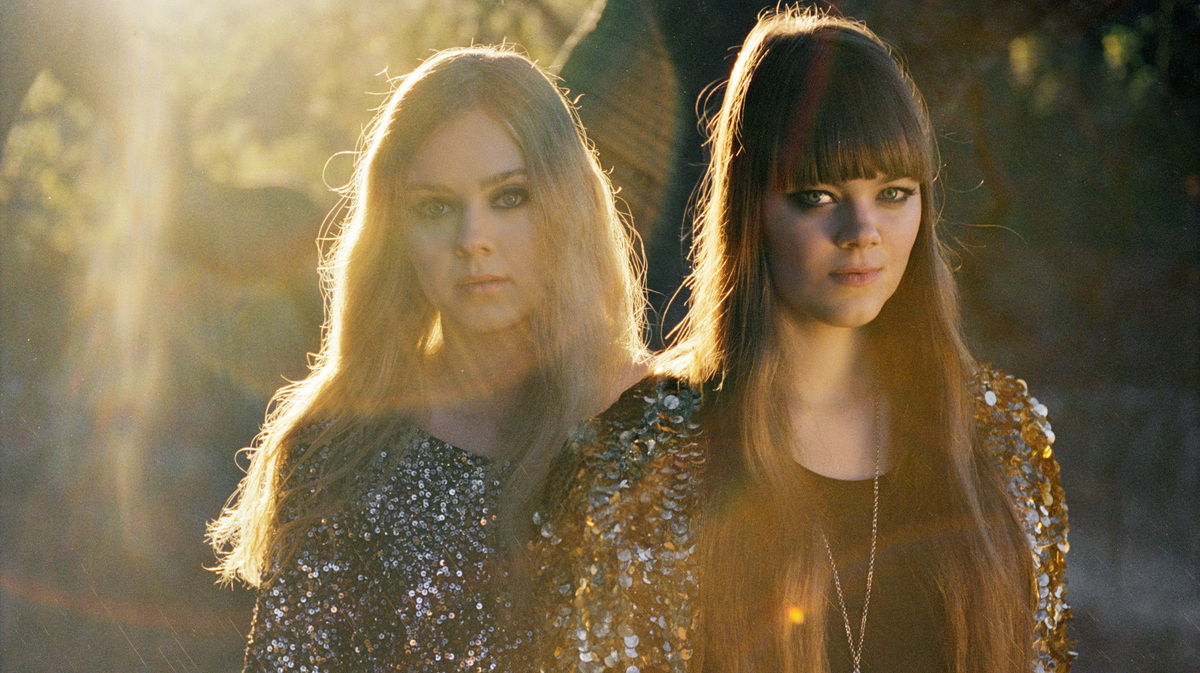 Sisters Klara and Johanna Söderberg of First Aid Kit have become an international sensation, thanks in part to the gorgeous harmonies in their sweet folk-pop songs. The Swedish duo's success owes a lot to the Internet: It was a batch of MySpace recordings that got the pair discovered in 2007 by Karin Dreijer Andersson of fellow Swedish band The Knife. 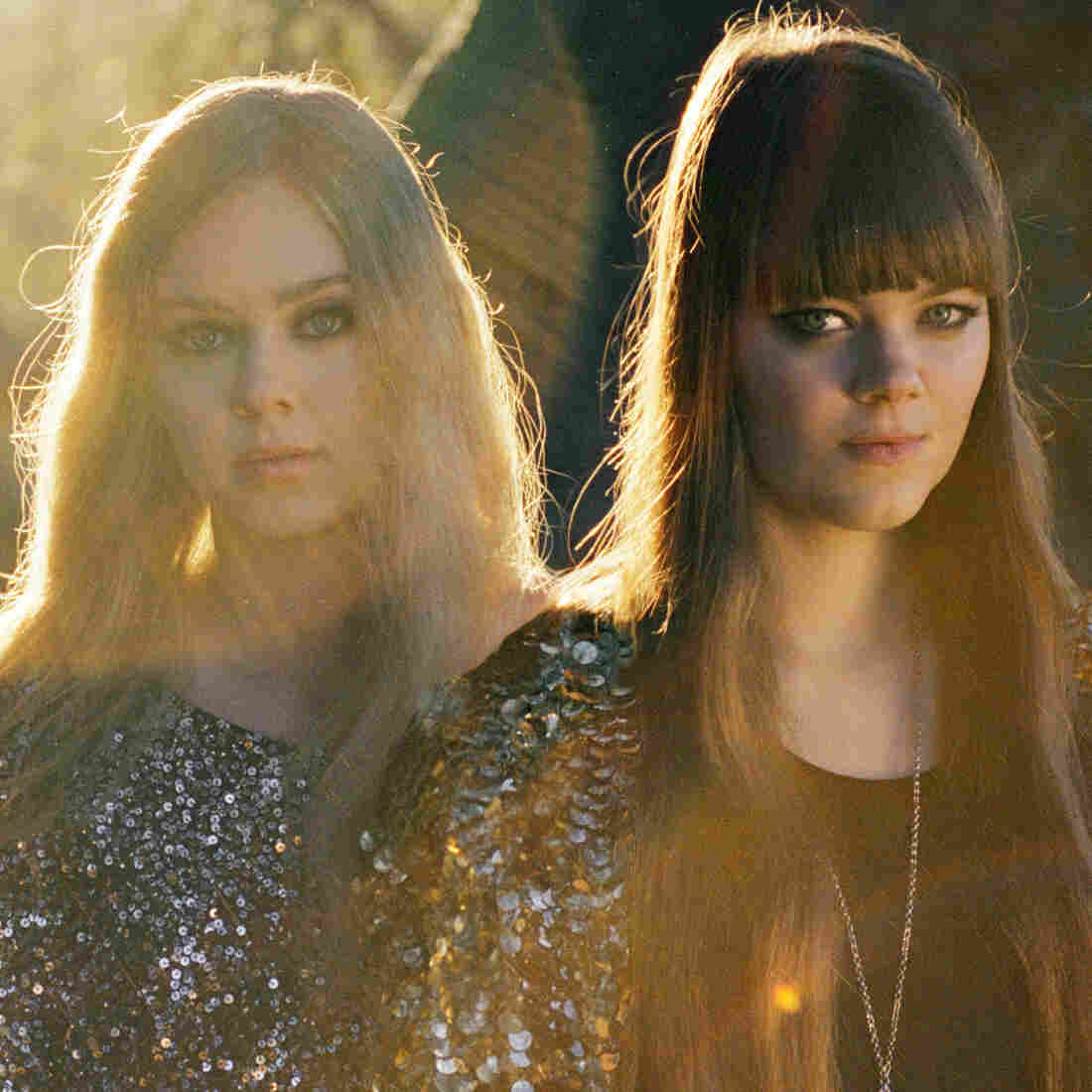