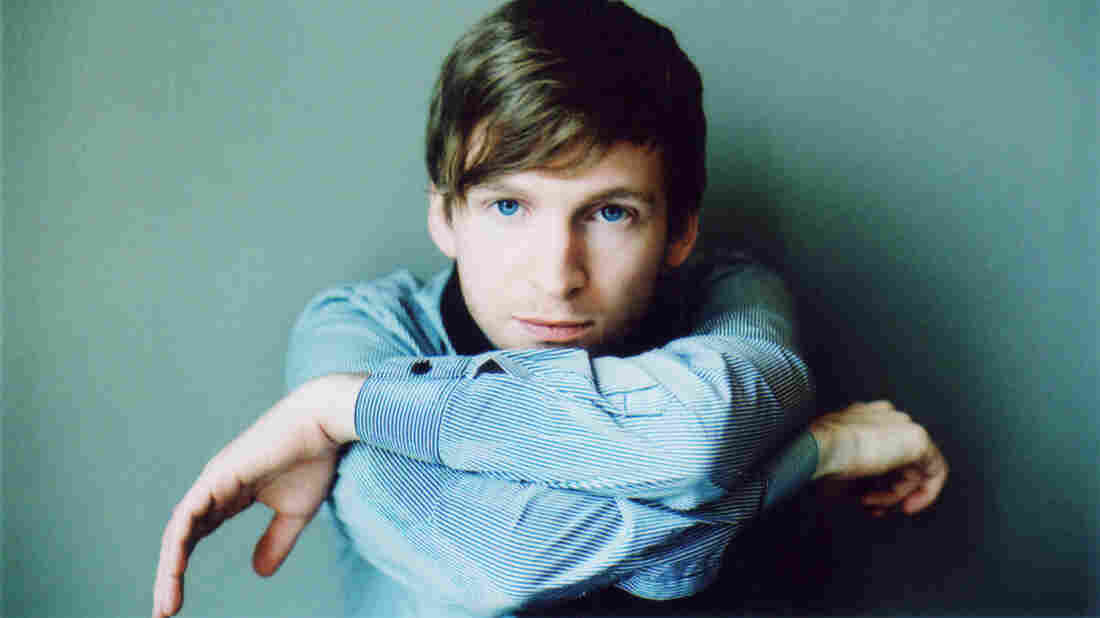 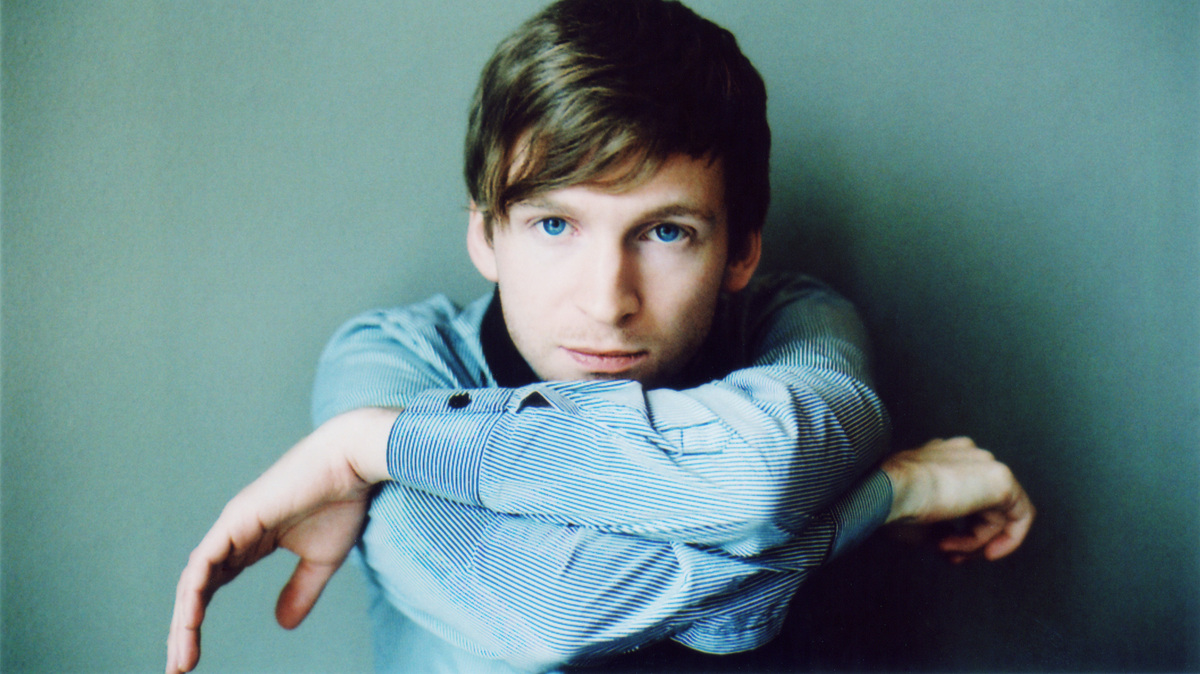 World Cafe's Sense of Place: Iceland guest today is a busy man. Composer and musician Ólafur Arnalds creates beautiful, sweeping neoclassical music, perfect for the soundtracks that have won him high praise. He's been in especially high demand since winning a BAFTA award for his musical contributions to the British TV series Broadchurch.

Arnalds joins the show with his band at the studios of Iceland's Rás 2 radio station to play a set in front of a group of World Cafe Travel Adventurers. His latest album, For Now I Am Winter, was recorded with a string ensemble; it also marks the first time his largely instrumental works have featured vocals. It's a marked contrast to his past projects, Found Songs and Living Room Songs, which relied heavily on keyboards and were recorded and released quickly.

In even deeper contrast to Arnalds' current work are his musical roots. The 27-year-old was originally the drummer in punk bands, and only got noticed for his arranging and composing because of a short intro he'd orchestrated for a German metal band.

Hear Arnalds' set and download his track "Old Skin" on this page. 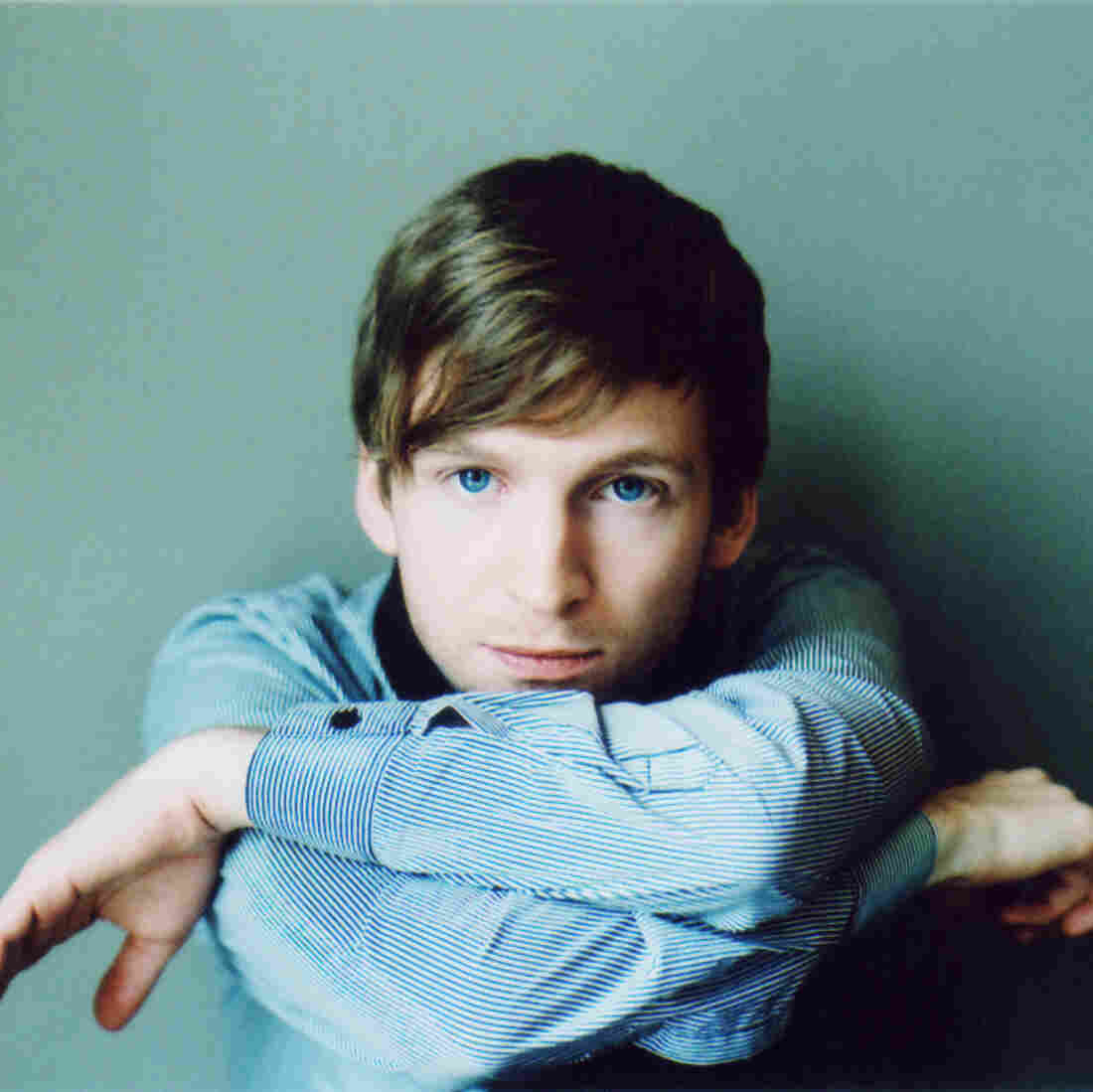