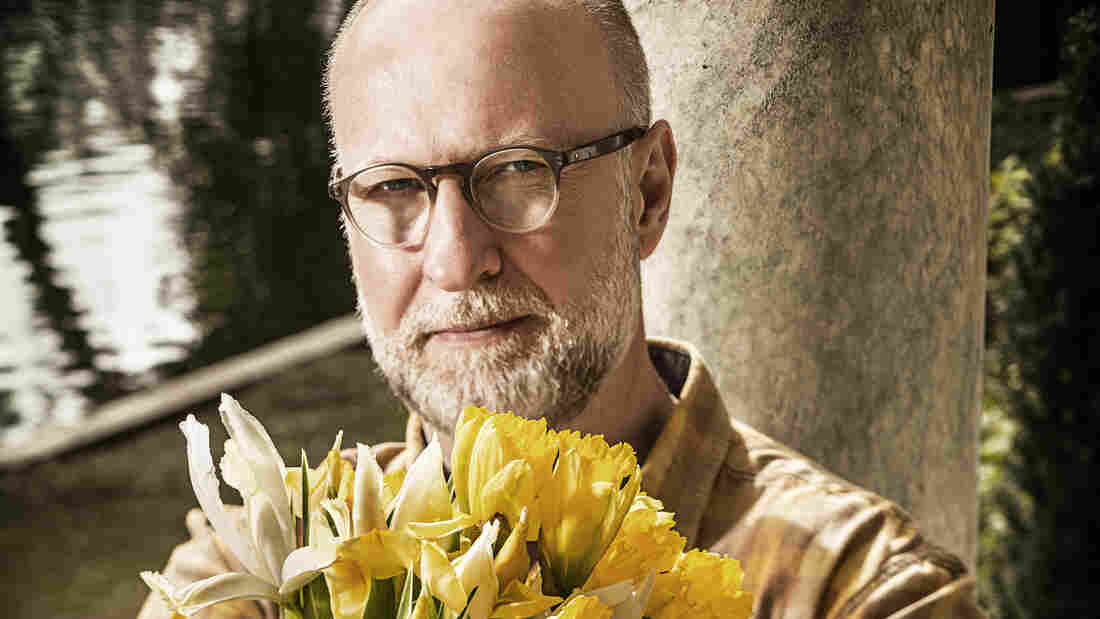 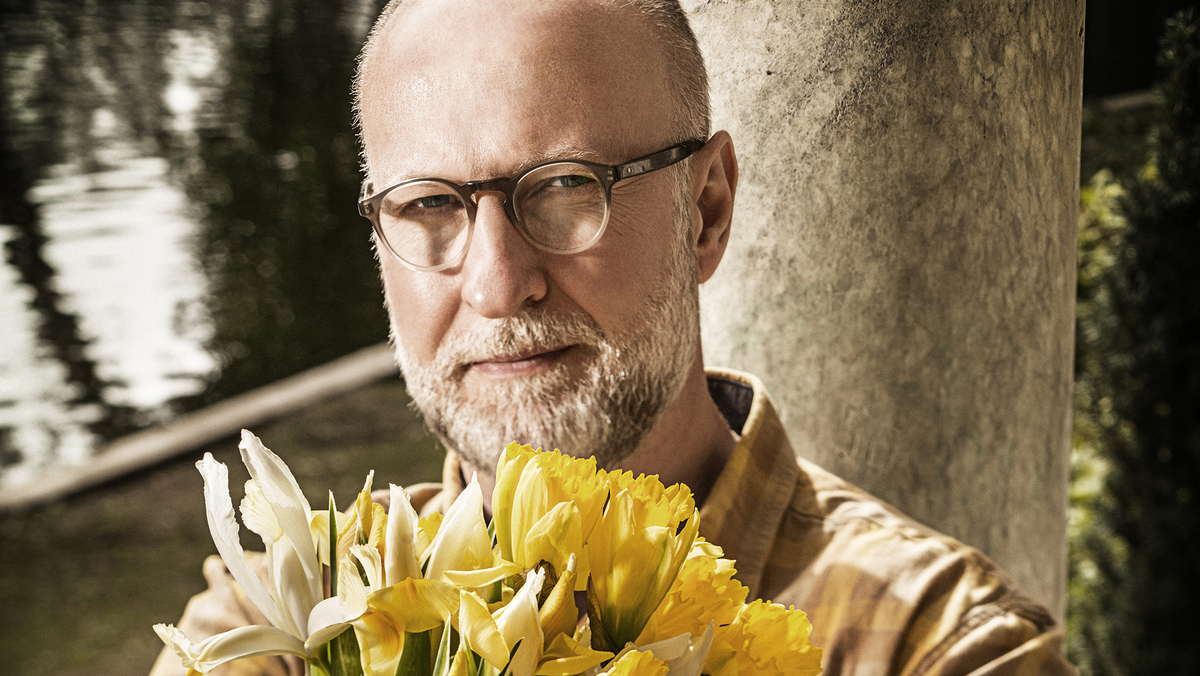 Bob Mould, one of the most influential artists from '80s punk with Hüsker Dü, has a new solo album, Beauty and Ruin. It builds on his last two albums, Life and Times (2009) and 2012's Silver Age (2012), using the same rhythm section of Jason Narducy on bass and Jon Wurster of Superchunk on drums. Since making an excursion into club music with Modulate in 2002, Mould has gotten back into the three-piece guitar driven format that is his forte. It's the sound he also used in the '90s with Sugar. Mould may have said much in his 2011 autobiography, See a Little Light: The Trail of Rage and Melody, but he's saved a lot for us today. 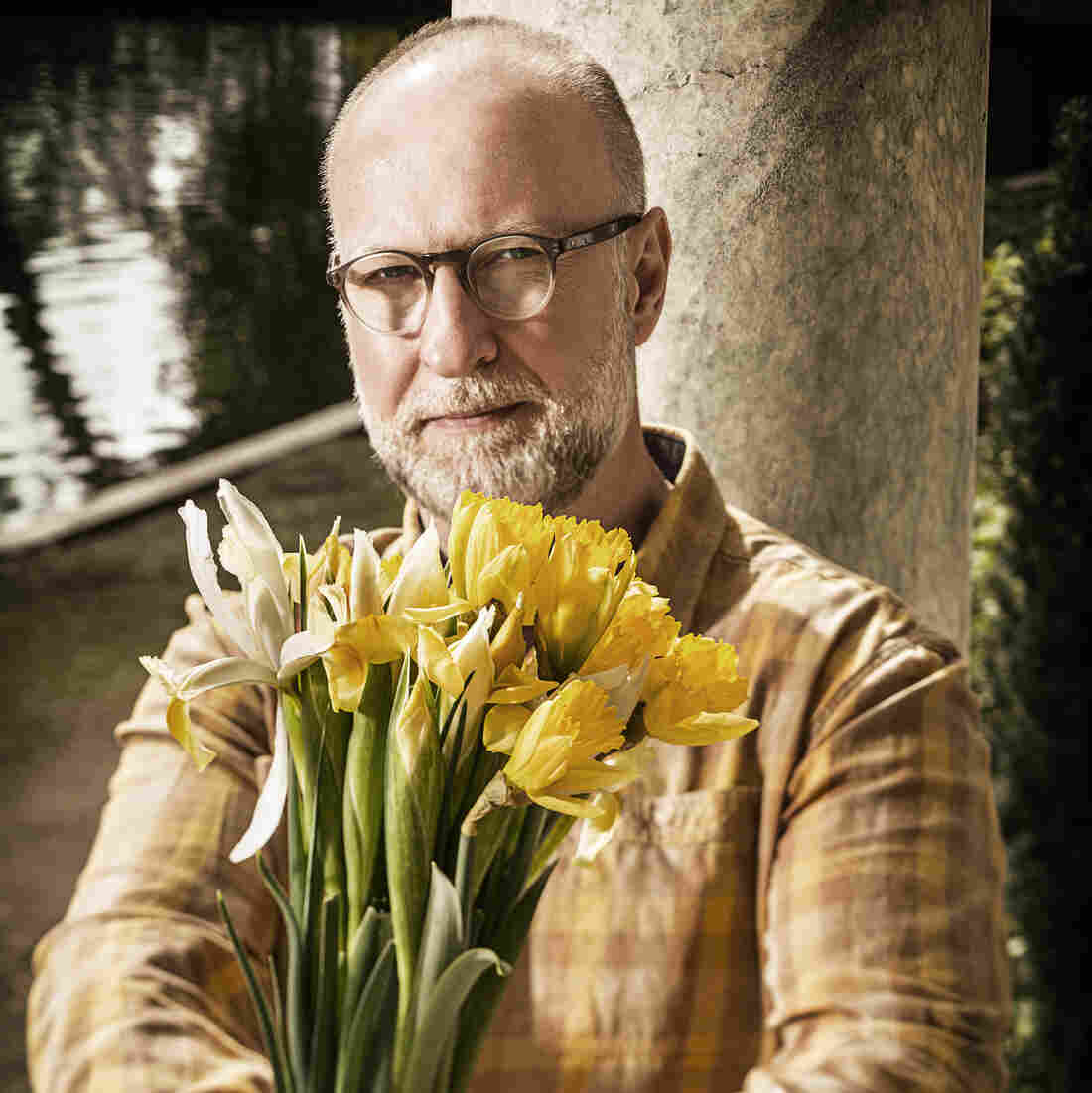 01I Don't Know You Anymore