Accessibility links
Jarekus Singleton On World Cafe : World Cafe The Mississippi musician became serious about the blues after an injury stopped him from pursuing a basketball career. Singleton joins World Cafe to play three songs and tell the full story. 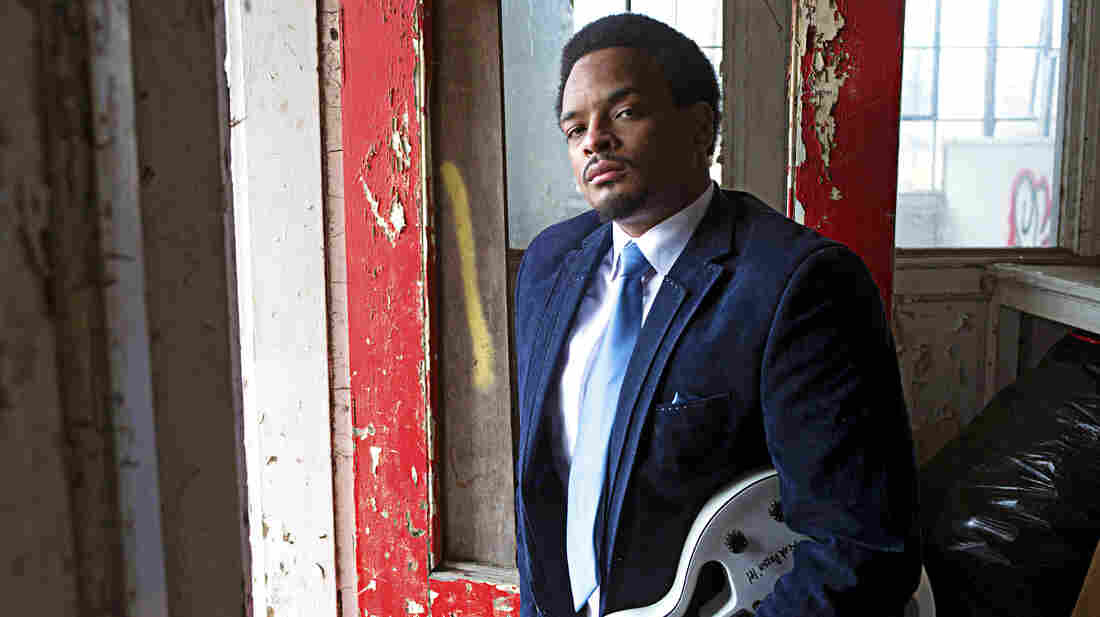 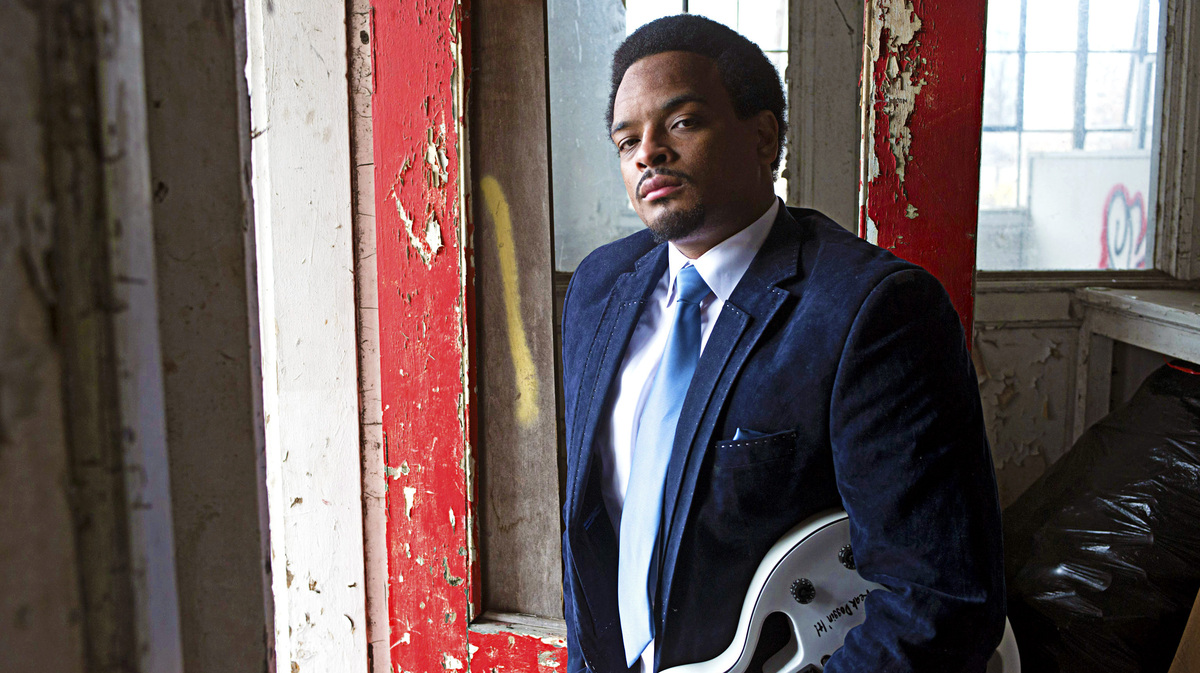 Until an ankle injury short-circuited his athletic career, Singleton was a prospect in the NBA Draft out of college. As he recovered, he practiced guitar and later started writing. While he liked a number of genres, including hip-hop, he loved the blues and began playing in that style. We'll hear the full story from Michaela Majoun as Singleton joins World Cafe today. 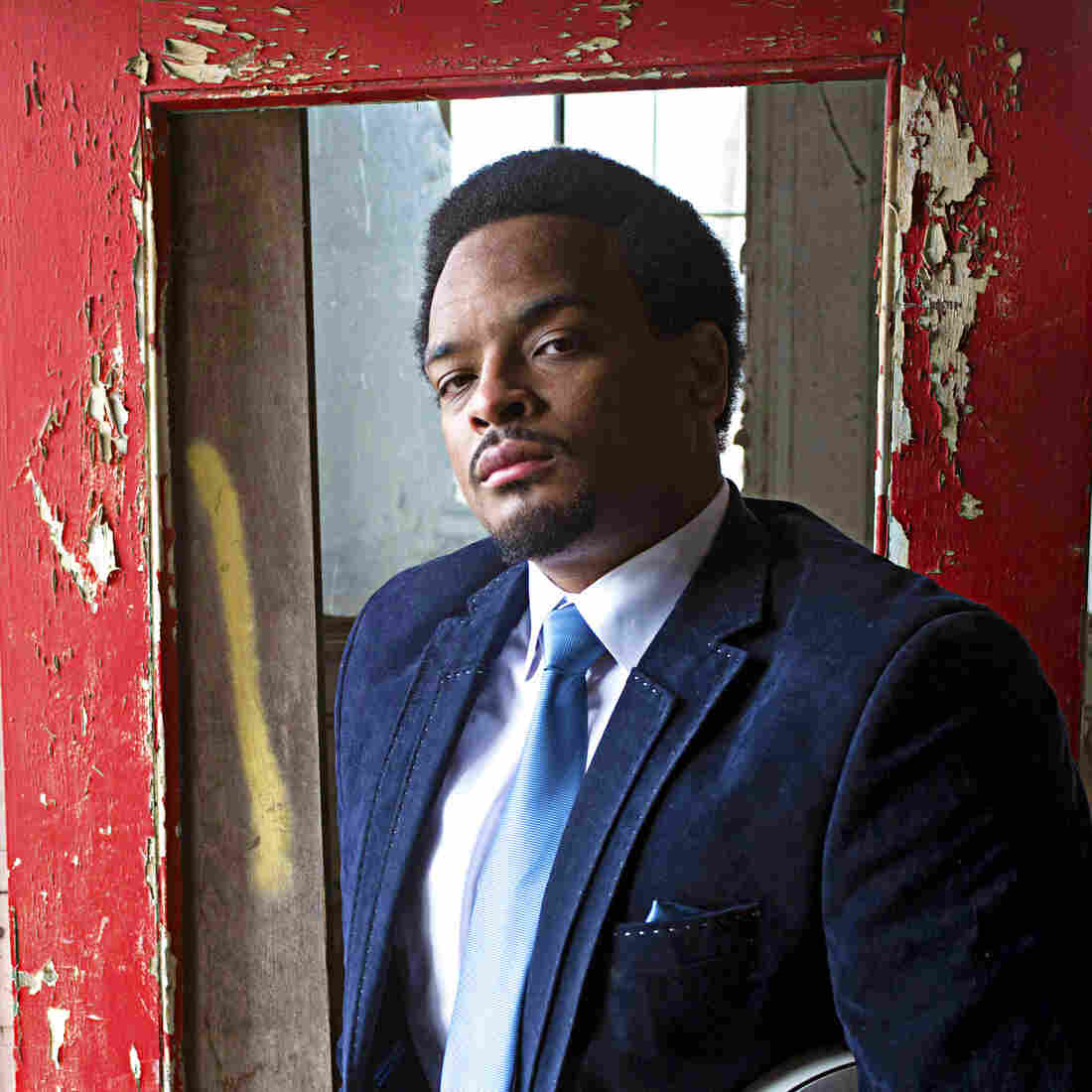