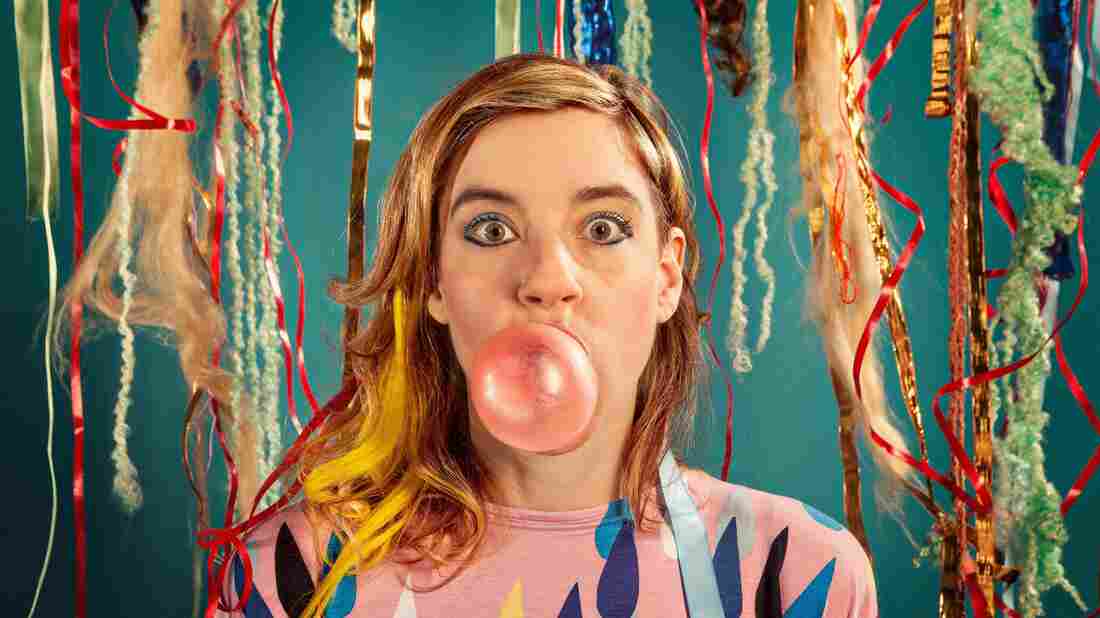 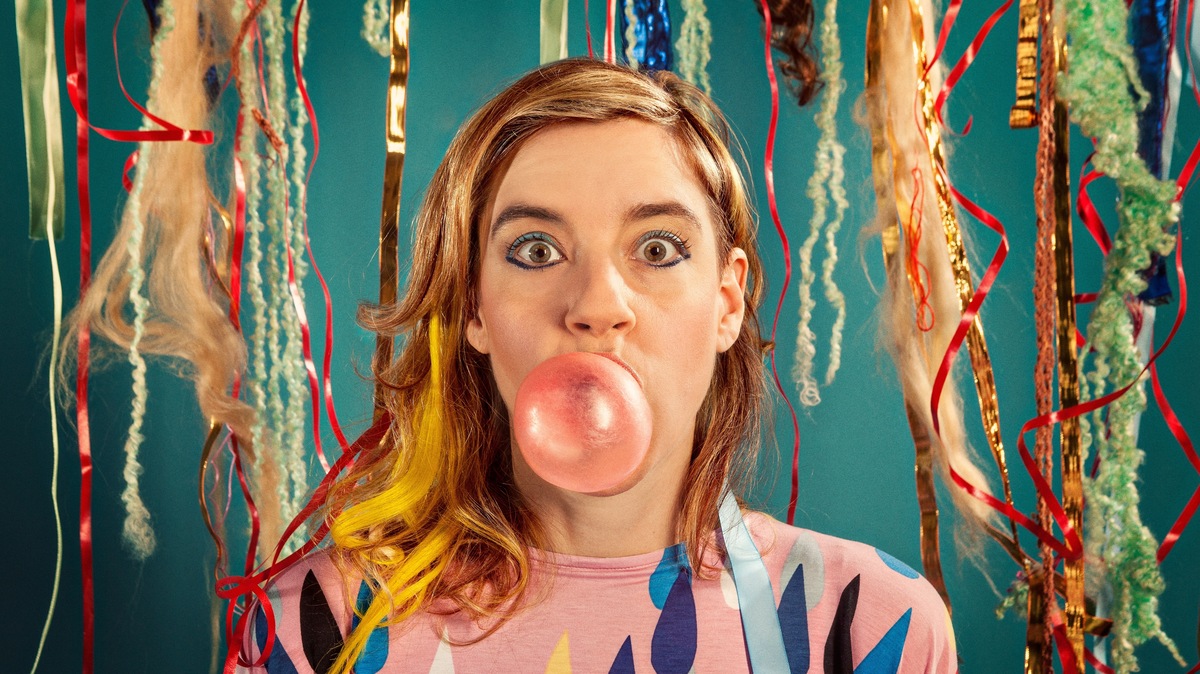 One of the most inventive and imaginative artists working today, tUnE-yArDs began as a solo project for singer and multi-instrumentalist Merrill Garbus.

Her first release, 2009's BiRd-BrAiNs, was recorded with a handheld tape machine, adhering to a lo-fi aesthetic that Garbus created almost entirely on her own. The follow-up, 2011's w h o k i l l, established tUnE-yArDs as a musical force and major critical darling. Those strengths remain on the wildly entertaining Nikki Nack, released this past May.

Garbus joins World Cafe here to perform three songs and discuss her recent trip to Haiti. She also takes on a subject that isn't often discussed: the element of risk in her live performances. 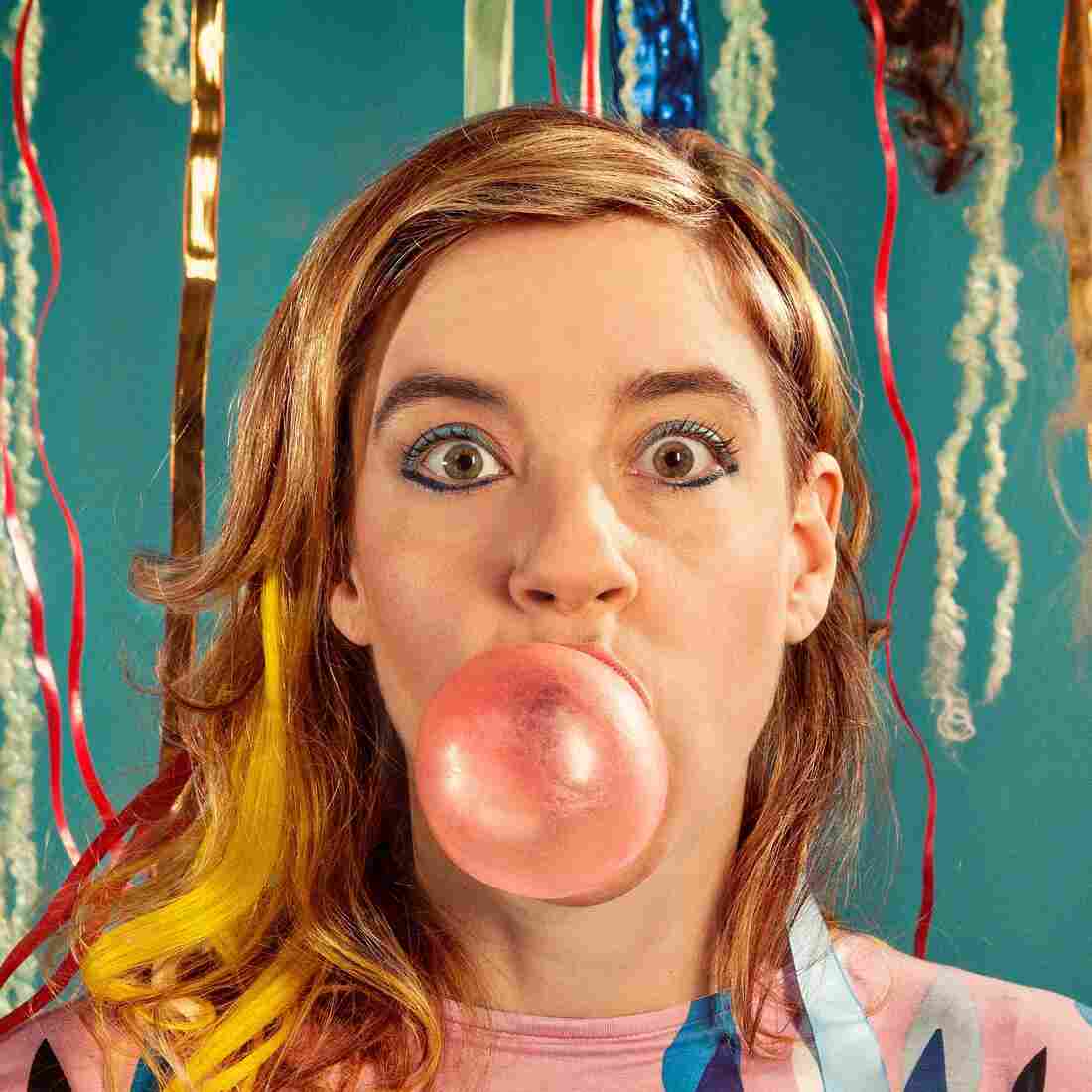