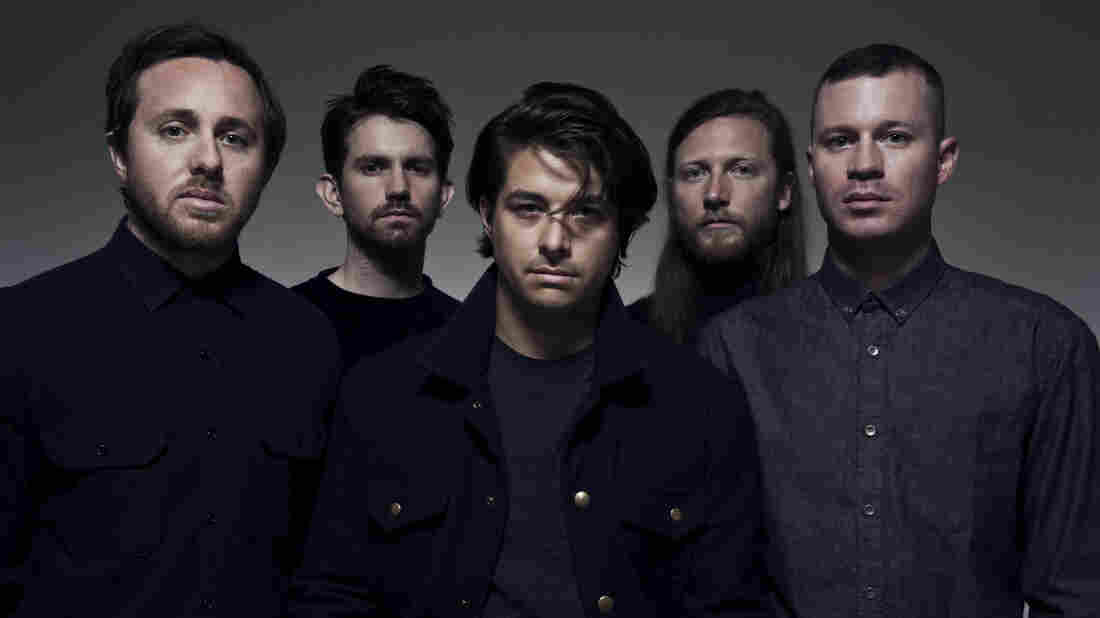 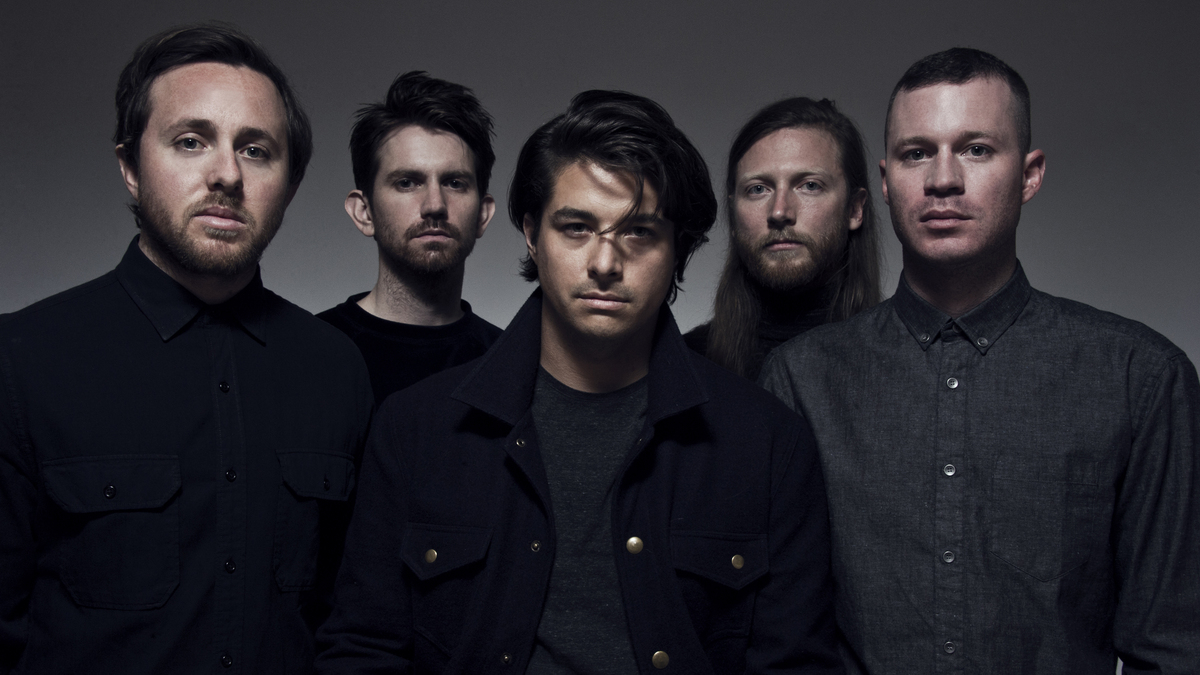 Matthew J. Pandolfe/Courtesy of the artist

Ever since Delta Spirit's 2007 debut, Ode To Sunshine, World Cafe has embraced the trashcan-smashing band. On Tuesday, the group released its fourth album, Into The Wide; several of its songs turn up in this studio session.

Lead singer Matt Vasquez is a force of nature, and the band has filled Into The Wide with strong material. Originally from San Diego, the group now lives in New York; as Delta Spirit's members tell host David Dye, Hurricane Sandy flooded its practice space, as it did much of the region surrounding New York City. But the band and the record survived intact, as you'll hear here. 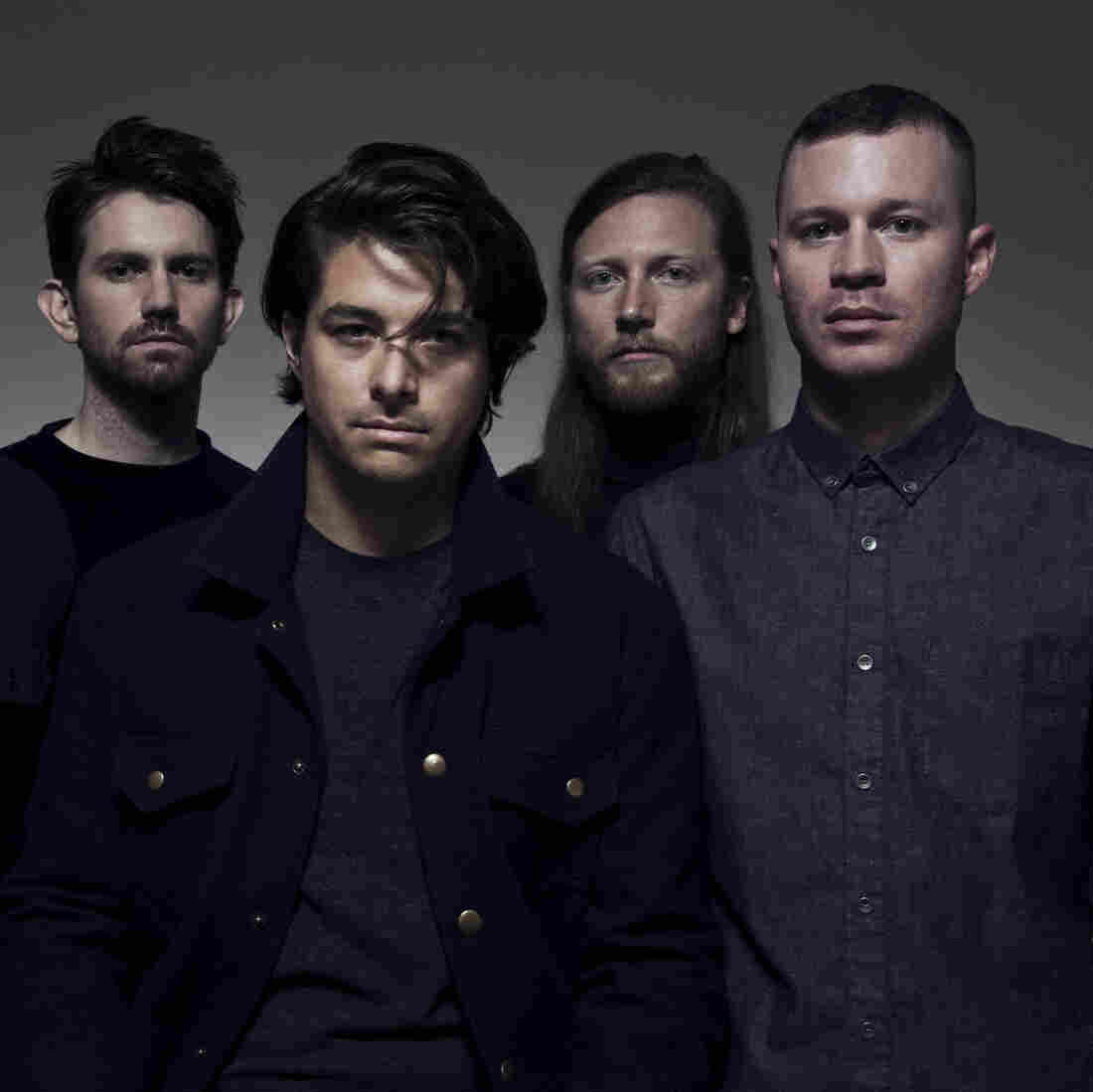 Matthew J. Pandolfe/Courtesy of the artist

03Language Of The Dead