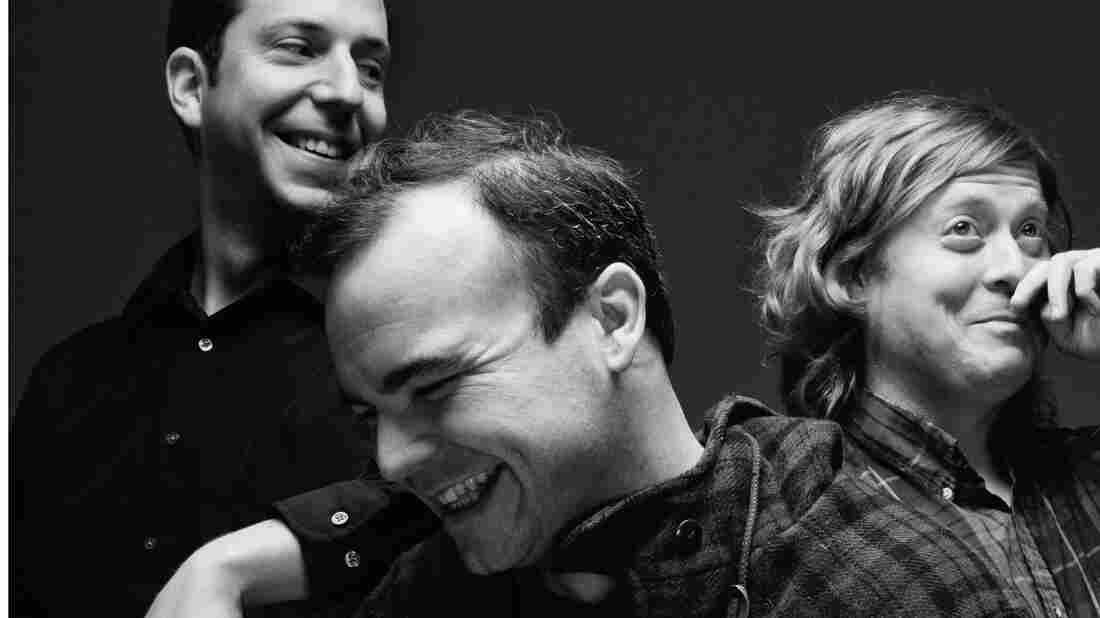 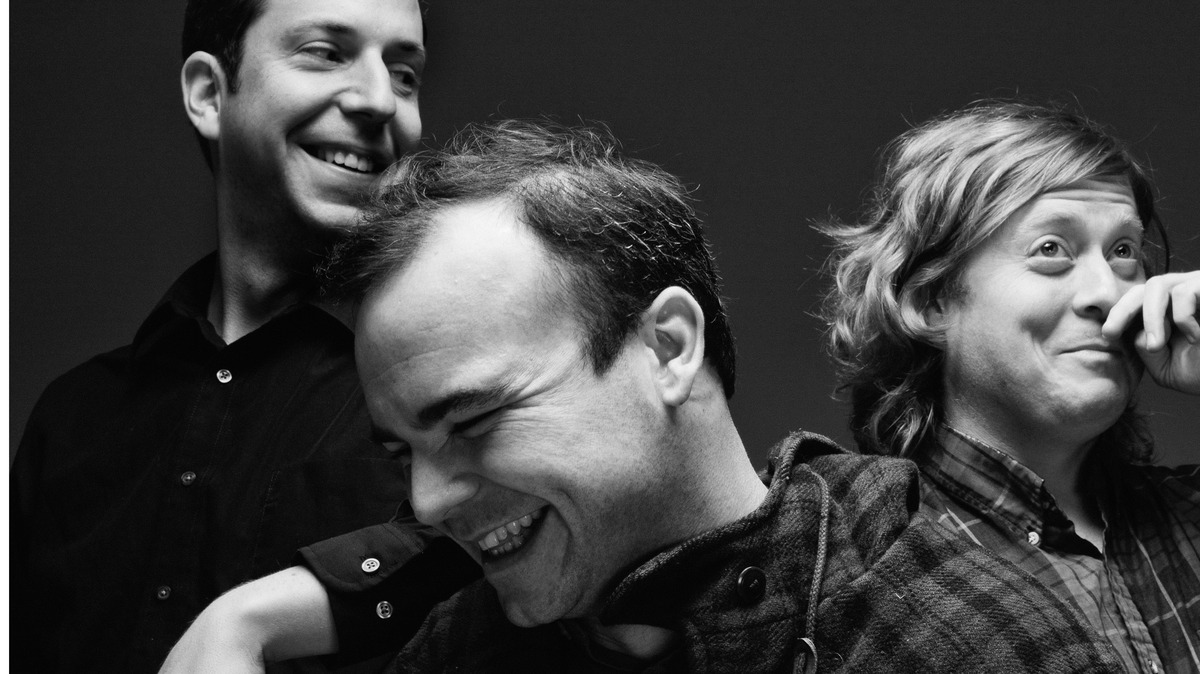 Future Islands' newest album, Singles, saw the band reaching a much larger audience, thanks in part to its meme-creating network television debut on The Late Show With David Letterman. The album's release comes several years after Future Islands relocated from North Carolina to Baltimore, and on today's Sense Of Place, the band's members discuss their new hometown and the welcoming, supportive music scene they've found there. 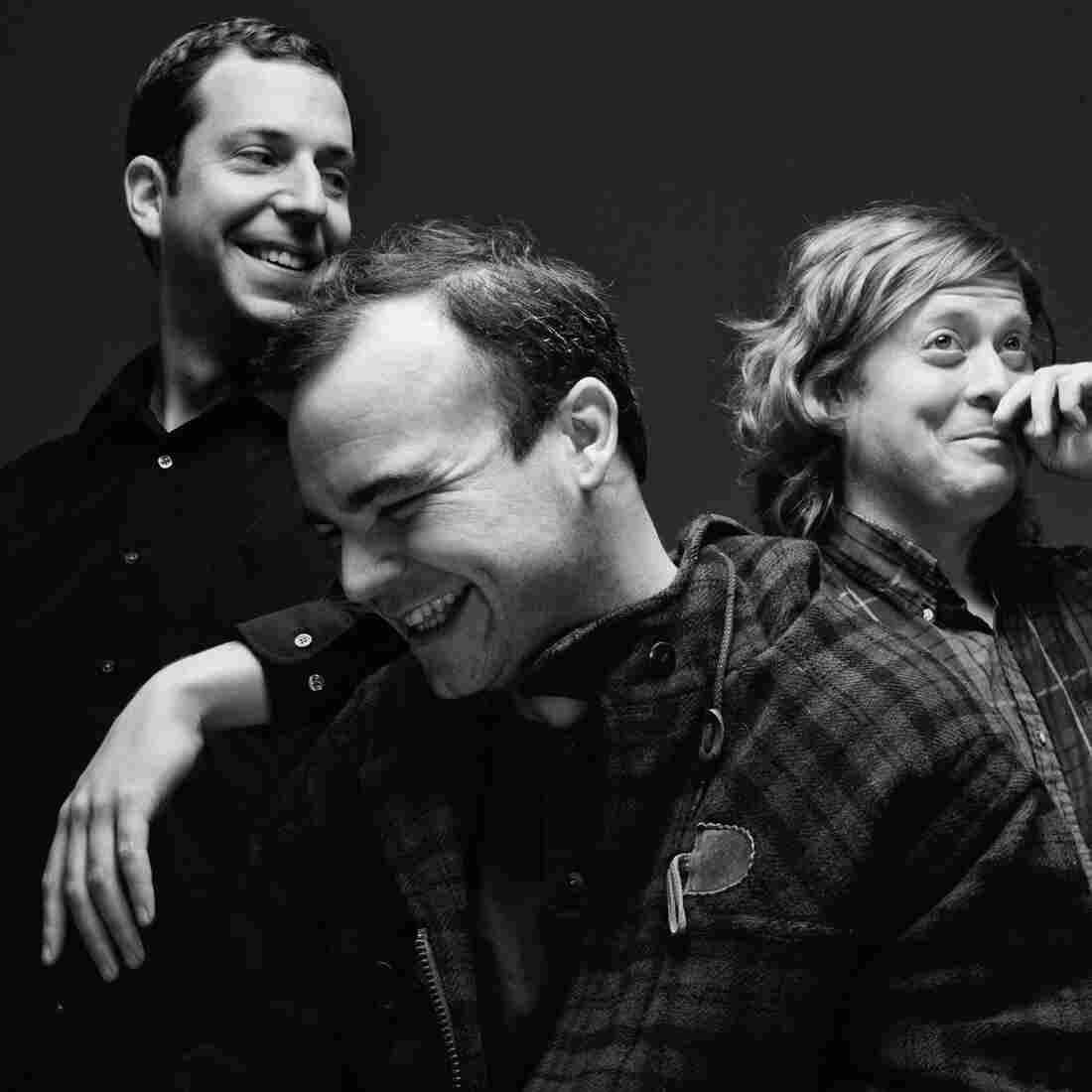 01Seasons (Waiting On You)

02Back In The Tall Grass

03Sun In The Morning