Accessibility links
Bono: 'Why Would Anyone Want A New U2 Album?' : World Cafe The U2 singer discusses the unconventional release of his band's new album, Songs Of Innocence. 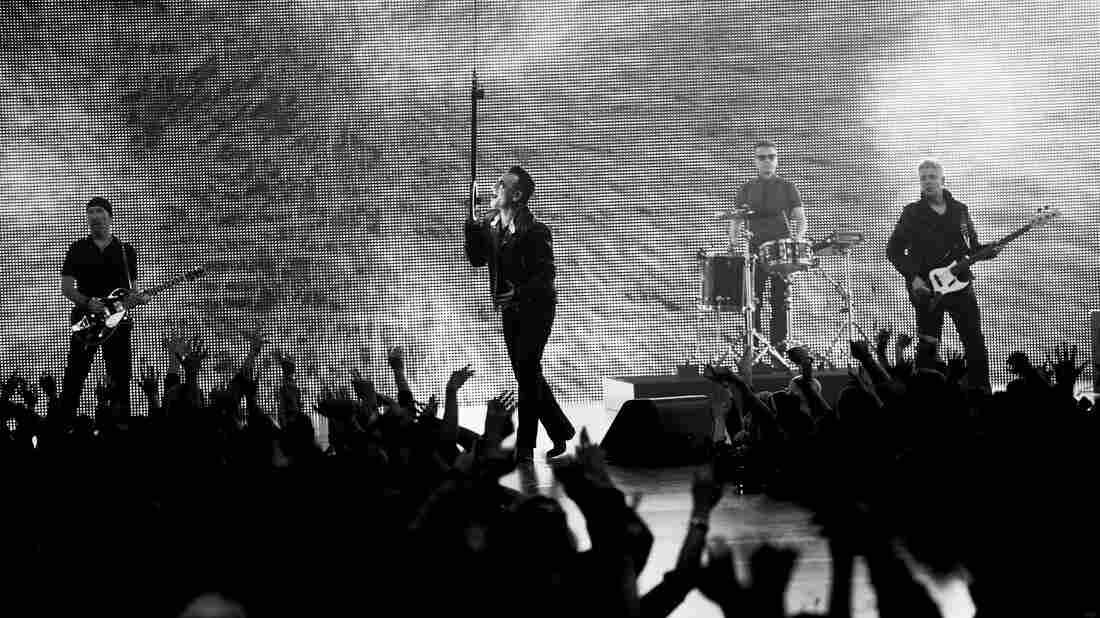 U2. Courtesy of the artist hide caption 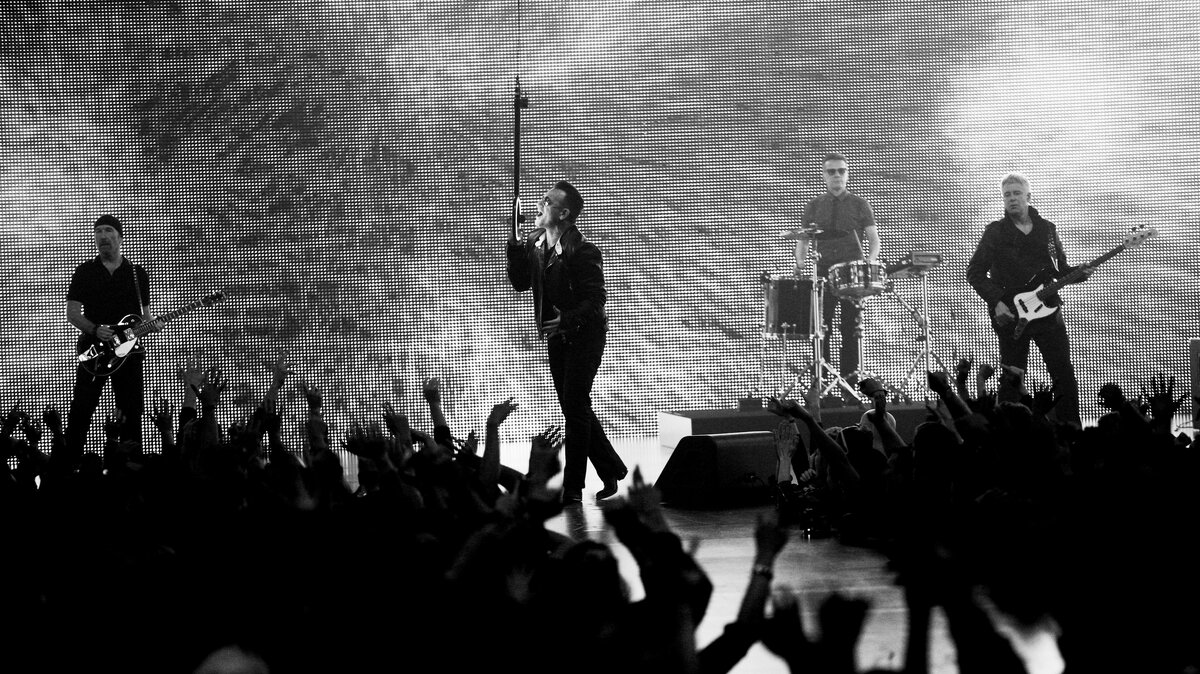 U2 and singer Bono are accustomed to challenging their audience. In 1991, for example, Achtung Baby and the accompanying Zoo TV tour surprised the group's fans with a sharp left turn — in both sound and image — from 1988's Rattle And Hum.

The band made another ostentatious move with the unconventional release of Songs Of Innocence, which appeared as if by magic in iTunes libraries around the globe on Sept. 9. On today's episode of World Cafe, Bono discusses what he calls the "kerfuffle" surrounding the new album: "We wanted to deliver a pint of milk to people's front porches," he says of fans, before noting that some prefer to remain dairy-free. Plus, host David Dye spins a few songs from the new record.