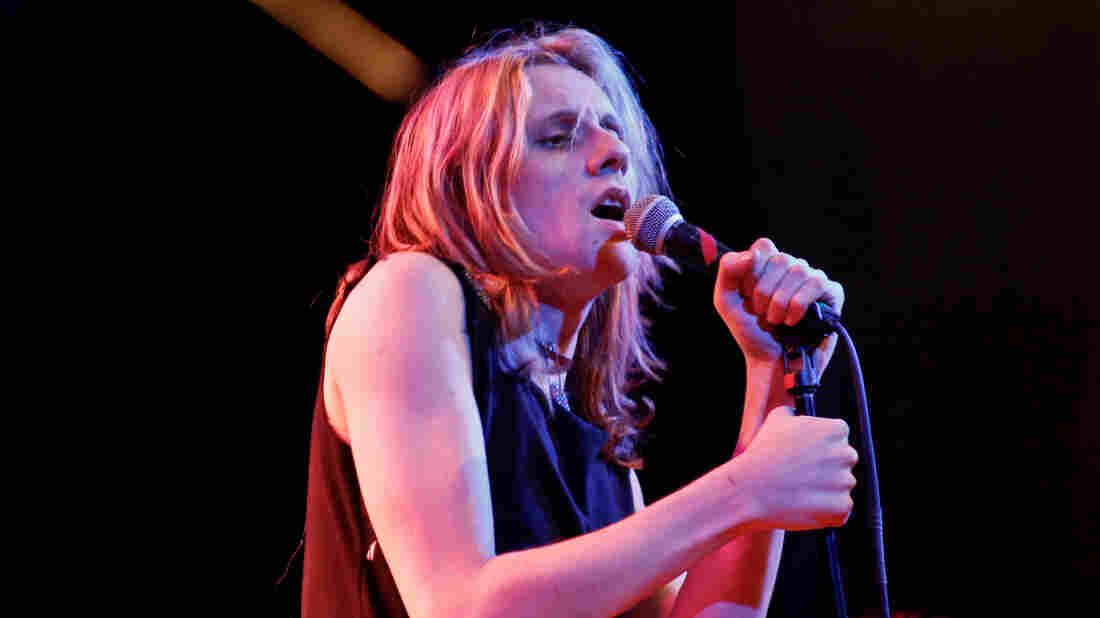 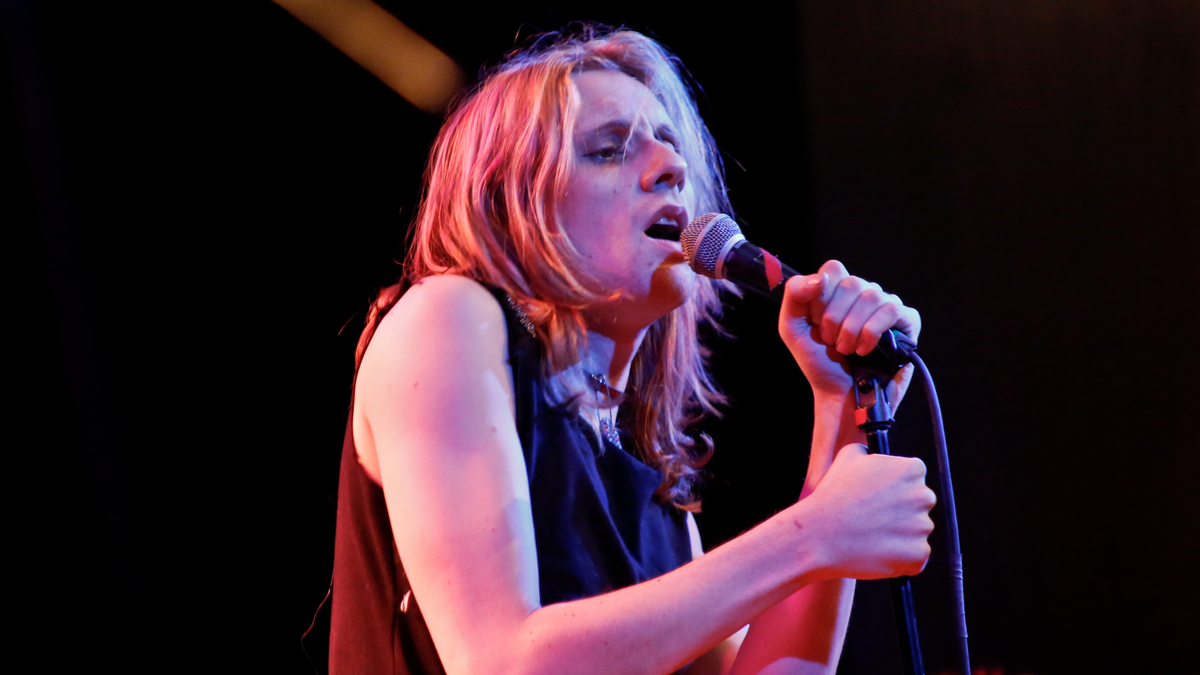 Foxygen re-creates the shambolic pop brilliance of '60s and '70s rock music with casual virtuosity. The homage is so spot-on, in fact, that vocalist Sam France's wild live performances and the band's more outré sonic explorations might just be par for the course.

Either way, France broke at least one mic stand during his performance for World Cafe; he says that happens most nights. Earlier this year, France and bandmate Jonathan Rado released their third album as Foxygen, the double-length ...And Star Power.

Hear three songs from that record and an older cut, "On Blue Mountain," on today's episode. 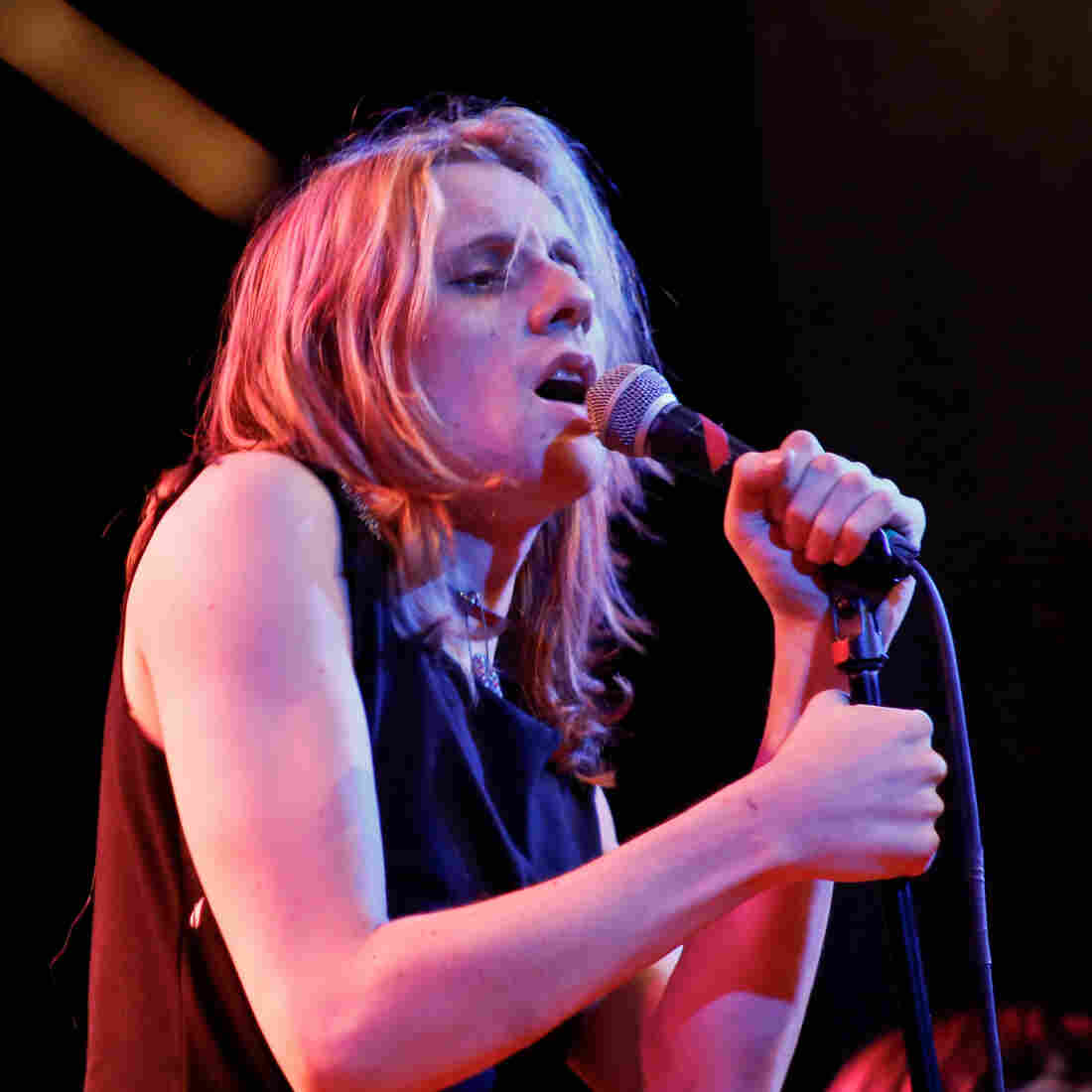 01How Can You Really

03Coulda Been My Love