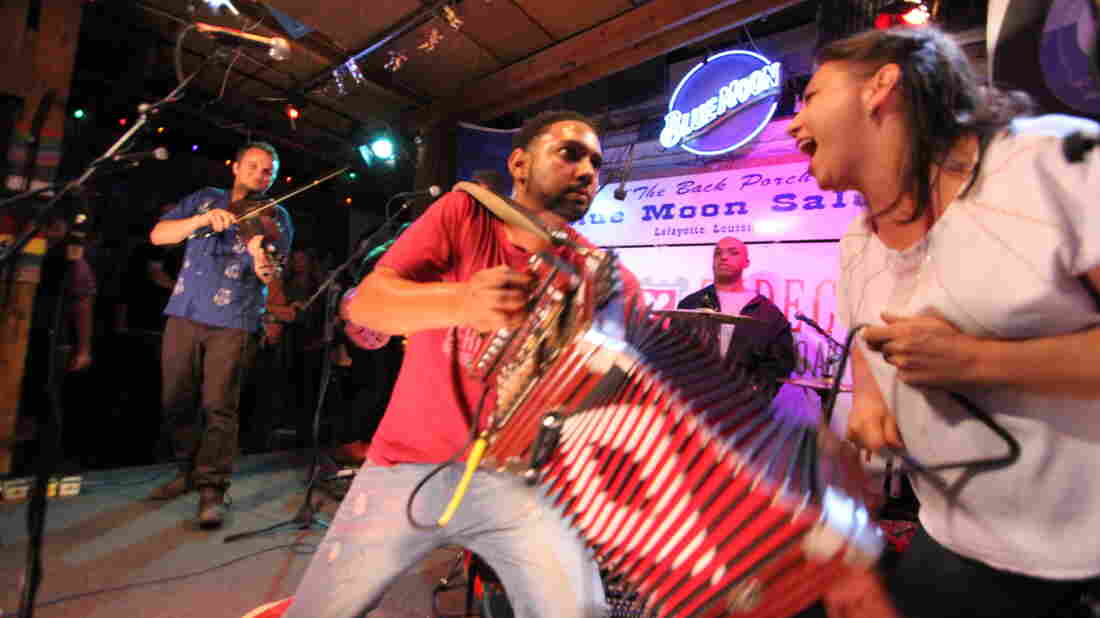 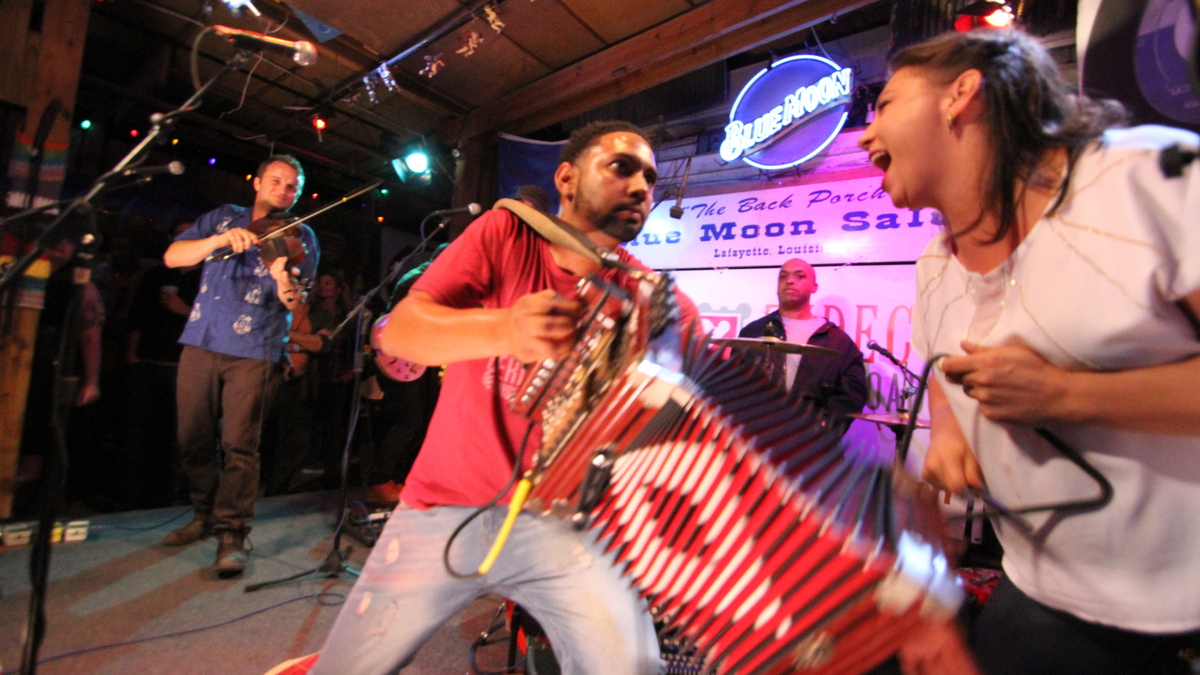 For the next stop on World Cafe's Sense Of Place visit to Lafayette, La., the show visits a group of young musicians who combine the two French cultures of the state. Soul Creole — led by Grammy-nominated Cajun fiddler Louis Michot and zydeco accordionist Corey Ledet — fuses Cajun and Creole music into a wild, boundary-blurring mix.

Hear a live set by the band, performed at The Blue Moon Saloon in downtown Lafayette, at the audio link. 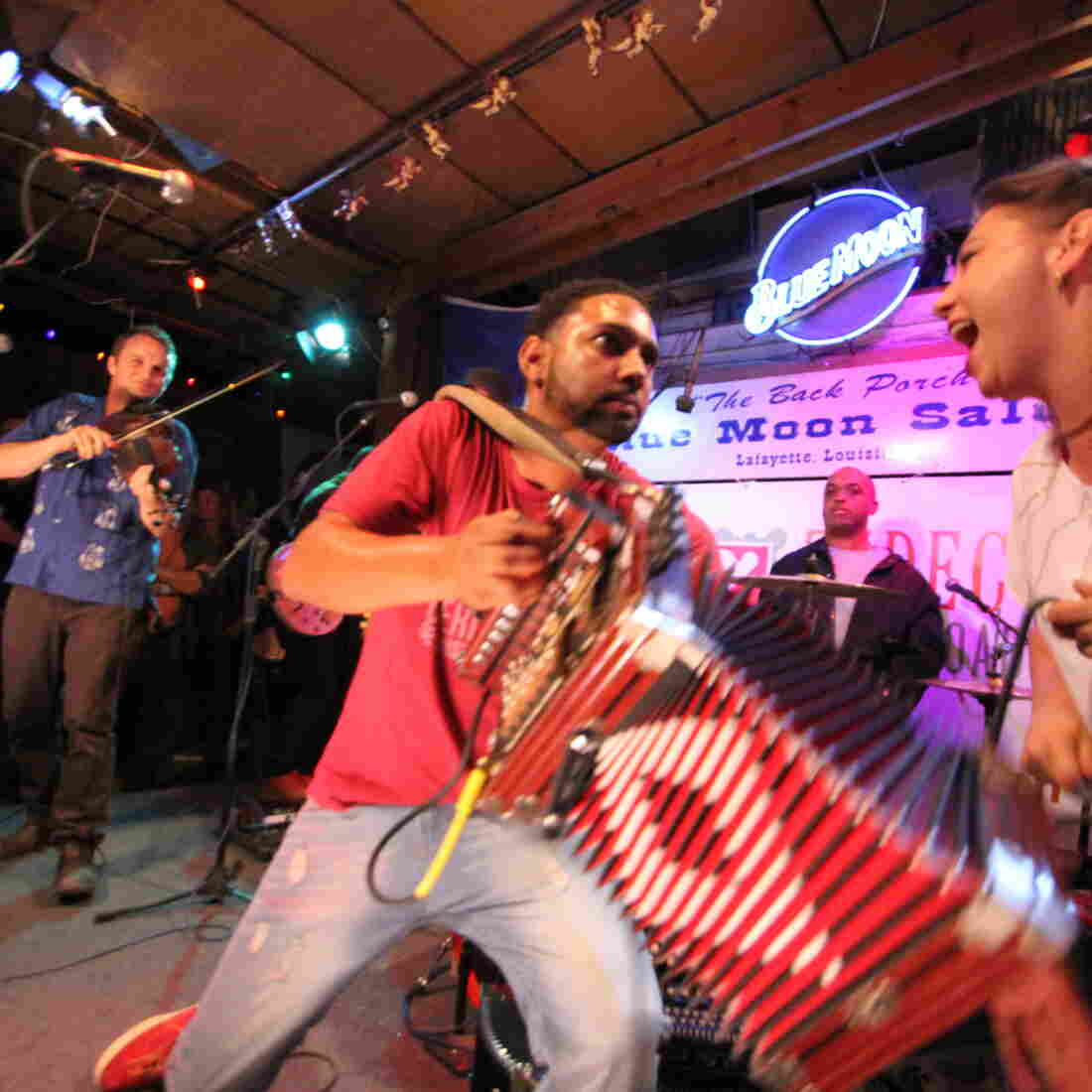