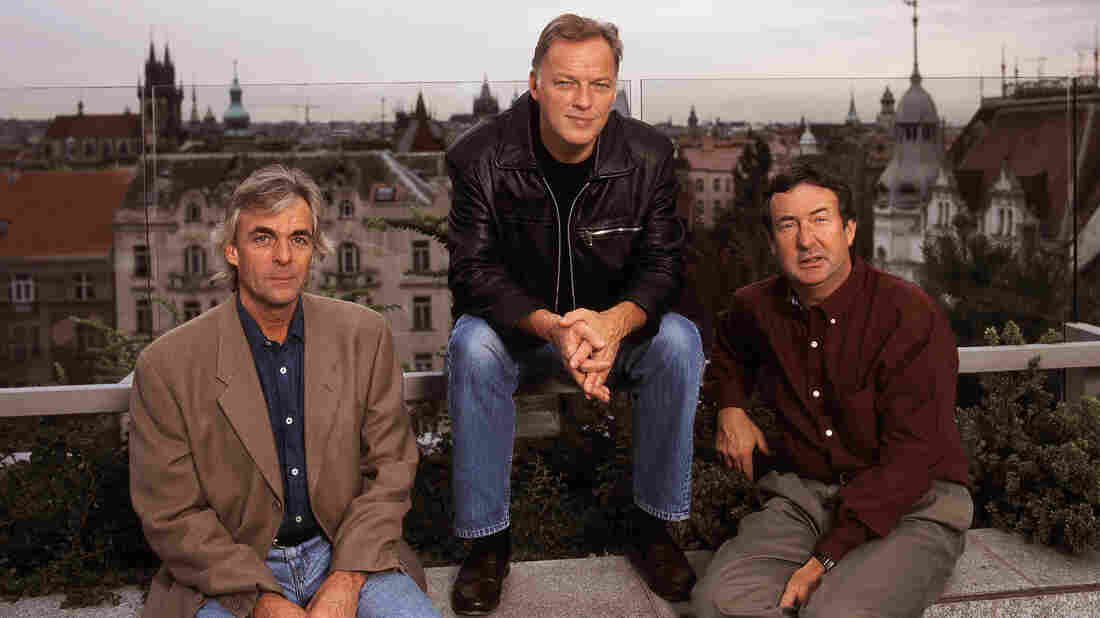 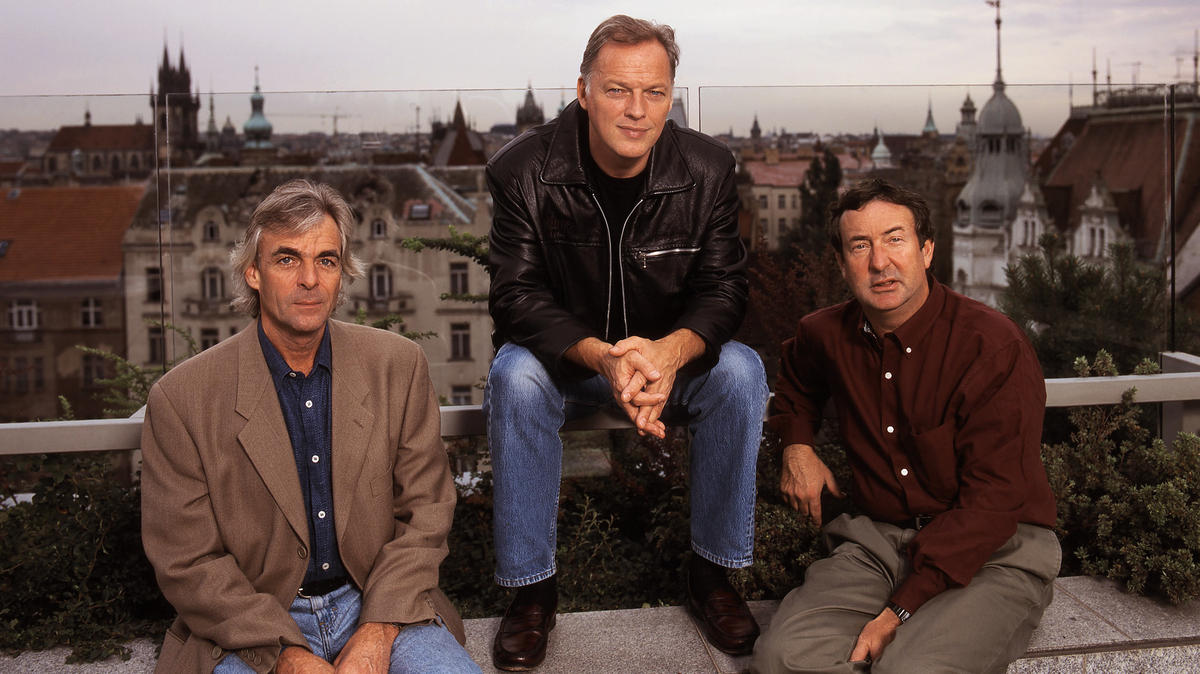 Andy Earl/Courtesy of the artist

Our guest today is David Gilmour, singer, songwriter and guitarist for Pink Floyd. The venerable British psychedelic band has released what they are calling the last Pink Floyd album, The Endless River. Once again, bassist, conceptualist, singer and founding member Roger Waters is absent.

"We're a bit like a dysfunctional family who don't know how to talk to each other and communicate as people, but that when we play our music together, that is when the true communication starts," Gilmour tells World Cafe's Michaela Majoun.

Hear the rest of the conversation at the audio link, which includes Gilmour's reminiscence about original Floyd member Syd Barrett and the late keyboardist and multi-instrumentalist Rick Wright, dedicatee of The Endless River.