It has been a prolific year for our guests today, the punk band Parquet Courts. They have released two albums this year: Sunbathing Animal under their own name and Content Nausea as Parkay Quarts. We will talk with two founders of the band, Andrew Savage and Austin Brown, and hear performances from the stage of World Cafe Live. We also find out that the new songs are inspired by influences as diverse as Russian history and Louisiana prison songs. 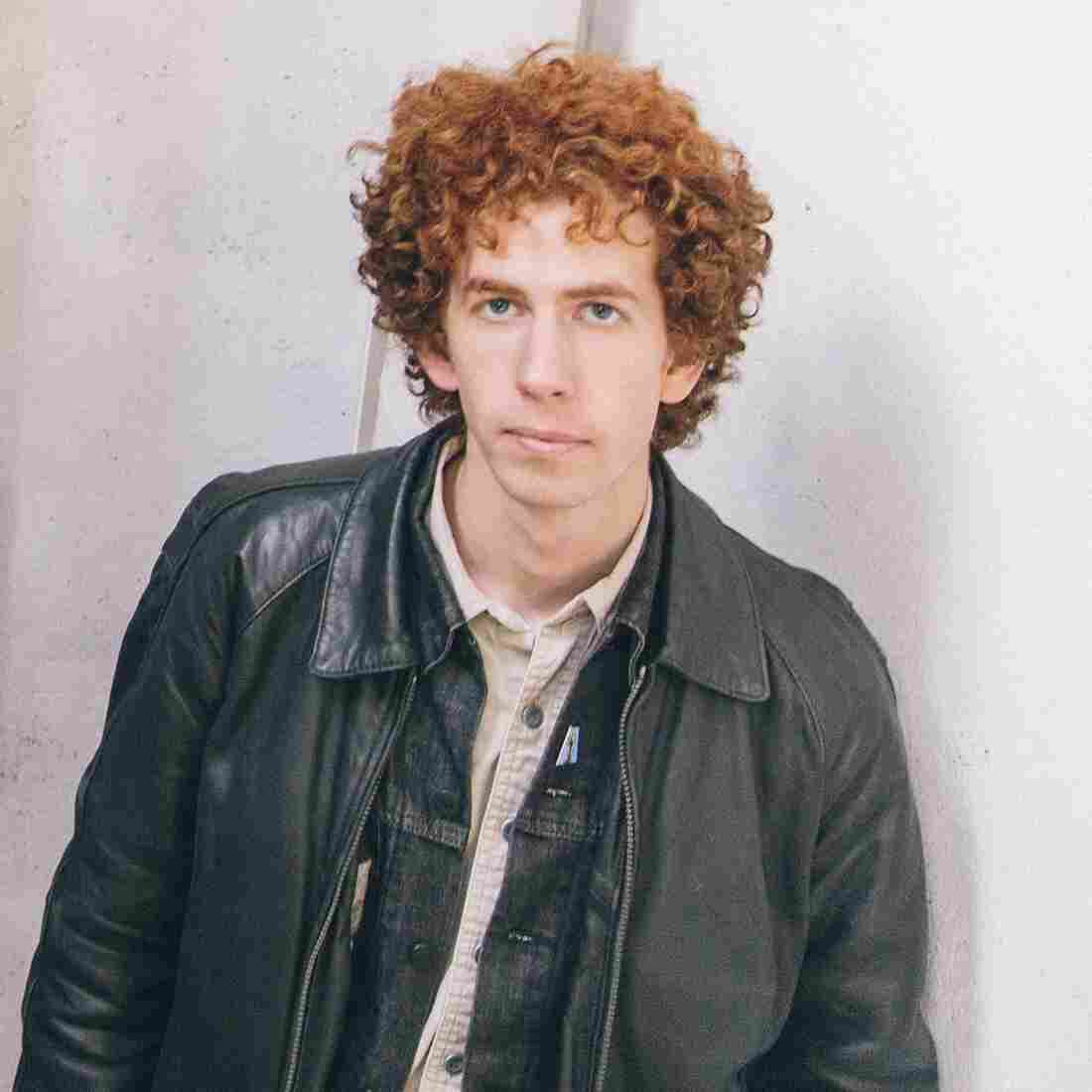 05Uncast Shadow Of A Southern Myth