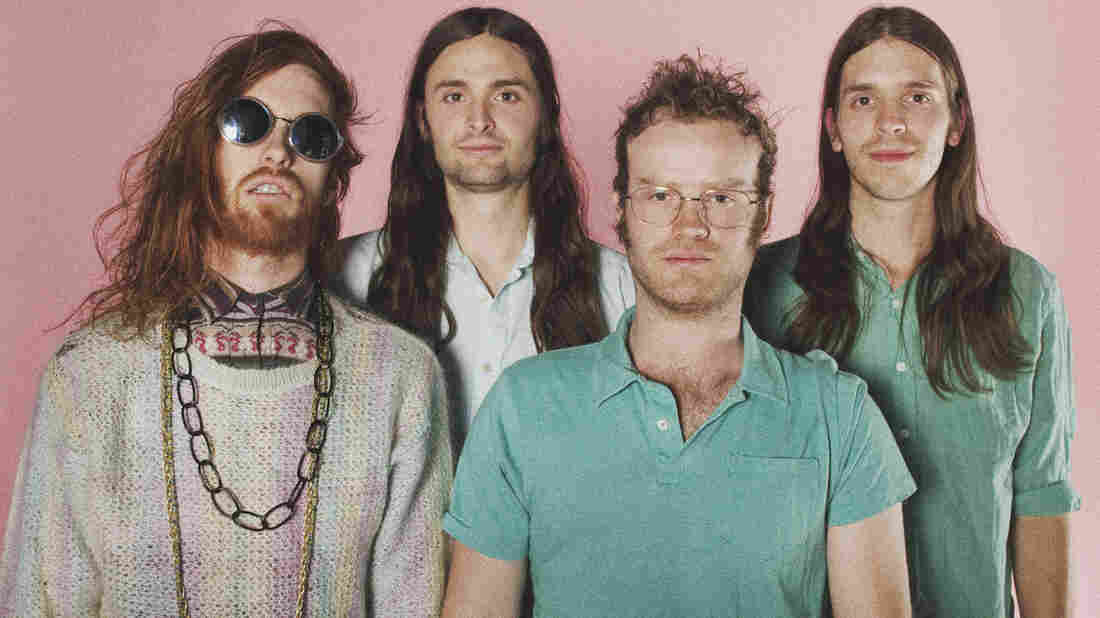 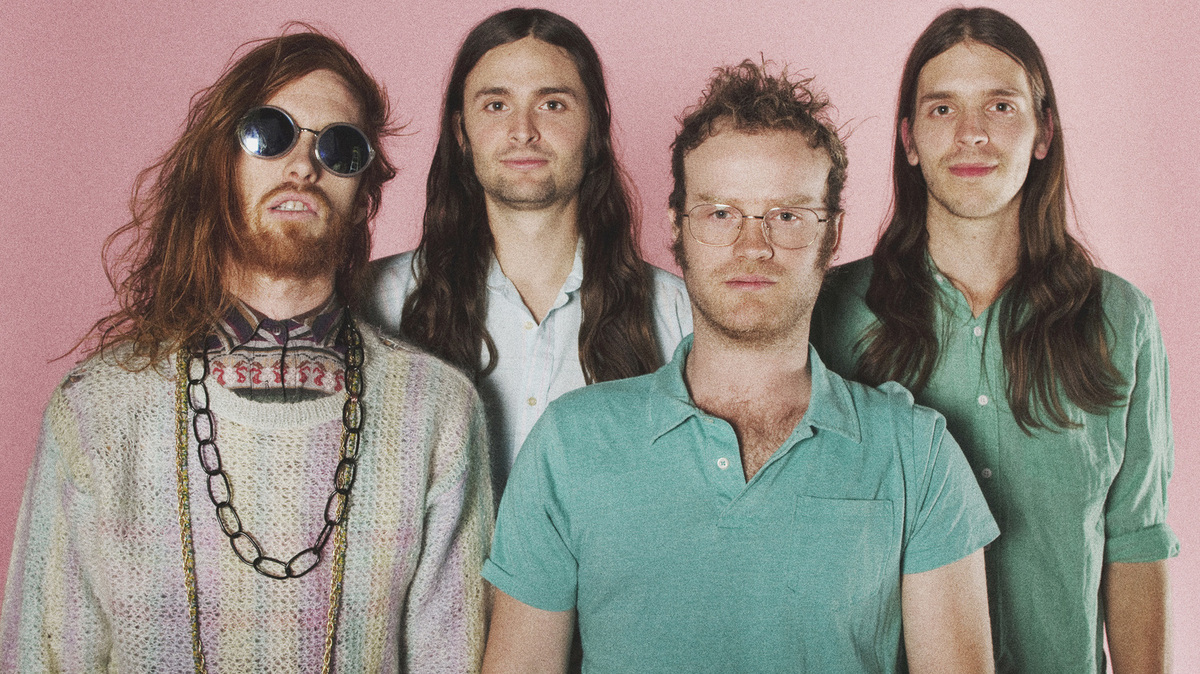 Semi Song/Courtesy of the artist

Arrayed around a deserted auditorium on the grounds of a long-abandoned Texas college, the Nashville band Fly Golden Eagle recorded the 26 songs that became its album Quartz. Led by songwriter Ben Trimble, Fly Golden Eagle recently released a streamlined version of the collection (called Quartz Bijou) for a national label. The songs were influenced by the 1973 film The Holy Mountain, by director Alejandro Jodorowski, and even function as a soundtrack to the film.

Hear the full conversation and performance at the audio link, or listen to the individual songs (including "Stepping Stone," which you can download) below. 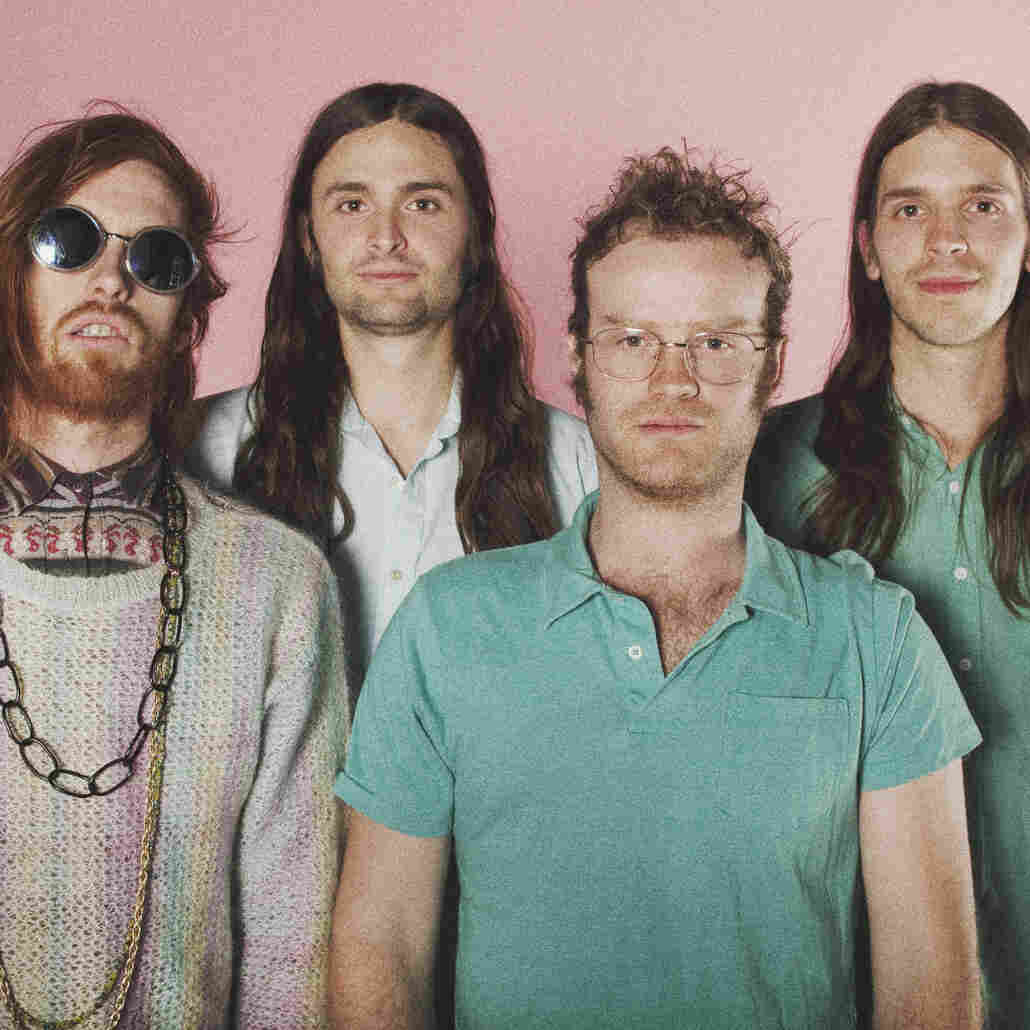 Semi Song/Courtesy of the artist