"I always will be a Minuteman. People ask what kind of bass player I am, and yeah, I tell 'em I'm D. Boon's bass player."

World Cafe's guest today, Mike Watt, is a great bass player who has played for a lot of people — and led the long-running band fIREHOSE — since coming to prominence with his best friend D. Boon in the Minutemen in the early '80s. That band defined L.A. fast-and-furious punk forever. Watt has been searching for as strong a connection since Boon's death in a van accident in 1985.

On this episode, we'll hear a set with Watt and his Italian band Il Sogno Del Marinaio. This trio has an impressive musical connection, which began while Watt was on tour in Italy in 2009. The group released its second album, Canto Secondo, last year. 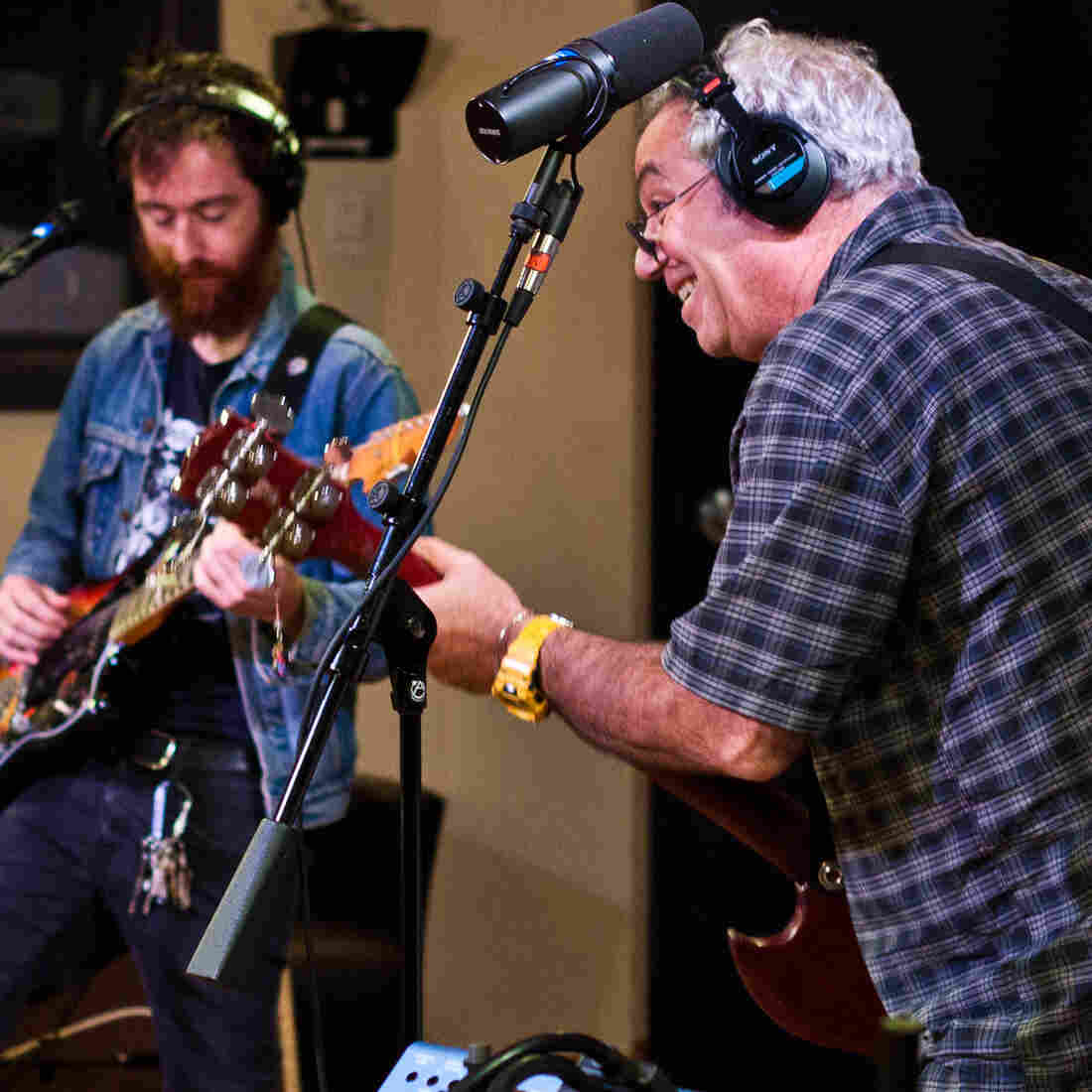 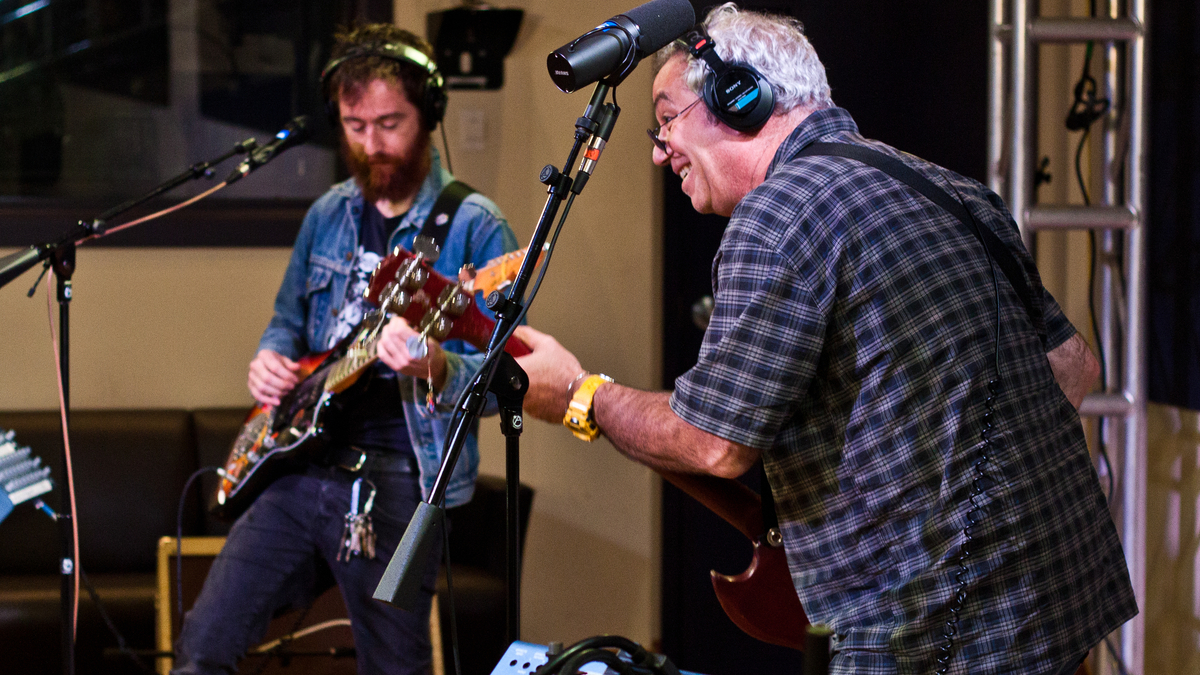 02Us In Their Land